Bengaluru, Aug 12: In a major initiative for a State Government, the Basavaraj Bommai regime has approved its own Aerospace and Defence Policy for the five-year period of 2022-27 targeting to attract an investment of Rs 45,000 crore over the next five years.

The State Cabinet meeting chaired by the Chief Minister on Friday, has decided to offer a series of concessions and incentives to the prospective investors in order to attract major investments.

With Karnataka already emerging as the major manufacturer of helicopters and other aircrafts for the Defence establishment, the news policy aims at attracting more investments and to establish Karnataka as the preferred investment destination for Aerospace and Defence manufacturing, besides promoting development of indigenous and advanced technologies. 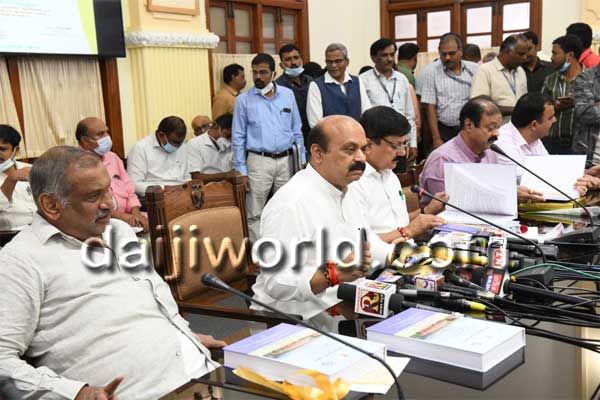 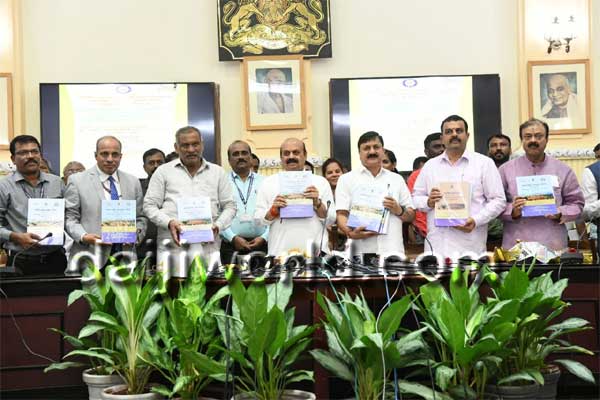 The policy also seeks to promote development of manufacturing for space related applications, develop world class skilled manpower. It envisaged support for MSMEs in the supply chain with increased technological access to be global competitive in the sector
.
The policy has extended concessions for investors in the sector zonal-wise.

Earlier, the State Government had formulated Aerospace and Defence Policy in 2013.

The policy said 25% of India's aircraft and spacecraft industry is based in Karnataka; and 67% of all aircraft and helicopters manufacturing for defence services is done in the State.

Karnataka contributed to 65% of the country's aerospace related exports from India.

The Chief Minister announced the proposal on Karnataka Aerospace and Defence Policy 2022-27 in the State budget for 2022-23.