Kundapur, Aug 10: Karnataka state minister of ports and fisheries, S Angara visited Kaluhitlu, Shiroor where the country boats of fishermen were damaged in the recent rains.

Speaking to the news reporters after inspecting the boats, he said that more than sixty boats are damaged in the heavy rain. “Fishermen have lost the fishing nets and boat engines also. There was rain damage in Sullia also. As calamities have occurred at several places, my arrival at Shiroor was delayed. I have obtained a detailed report from the officials. As maximum compensation under natural calamities rules cannot be distributed, I will try to discuss with the chief minister to provide suitable monetary help to the fishermen. Discussions on a ban on kerosene oil are in progress. Suitable decision in this connection will be taken after discussions in the cabinet. The decision about Koderi port and other issues of fishermen will be taken after holding discussions with officials and fishermen leaders,” he said. 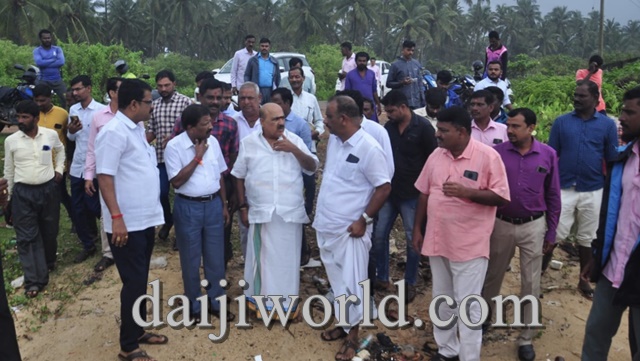 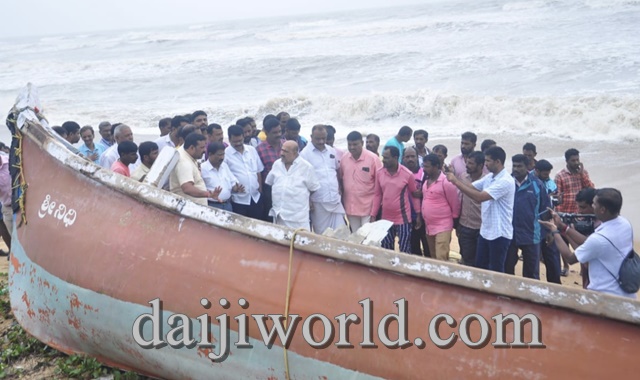 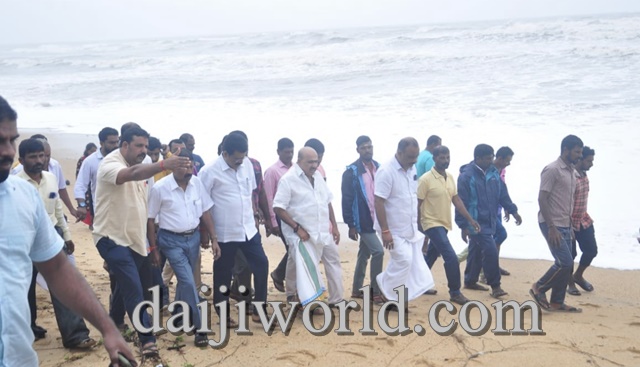 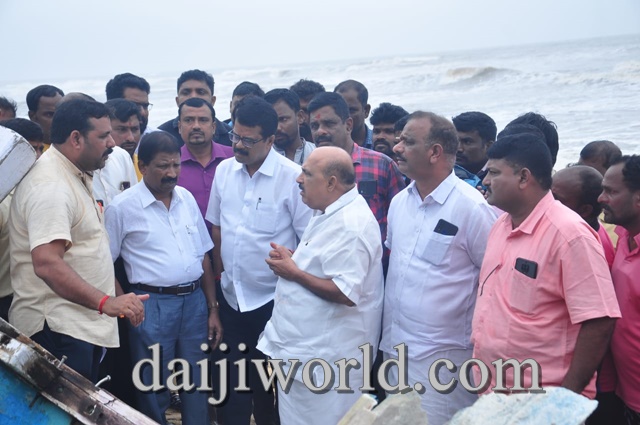 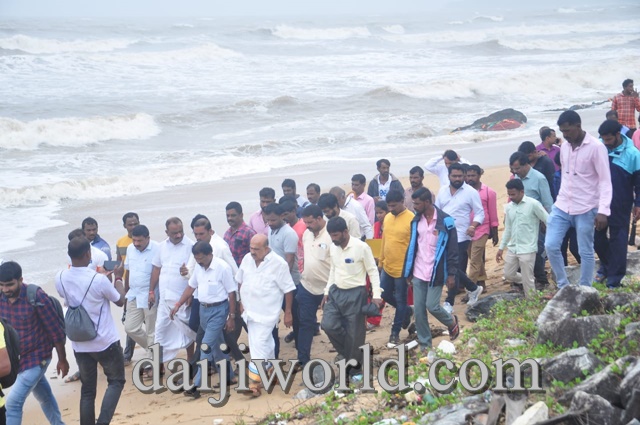 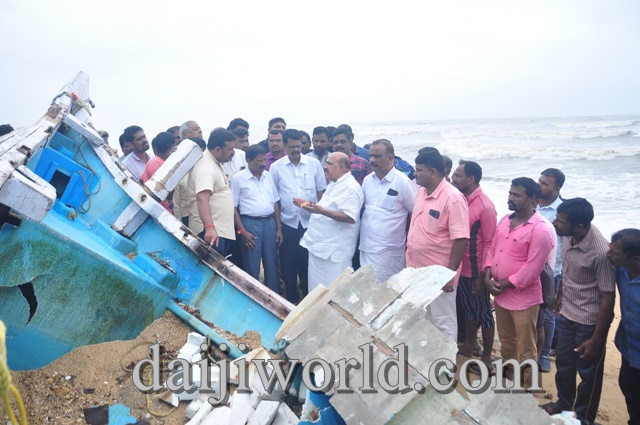 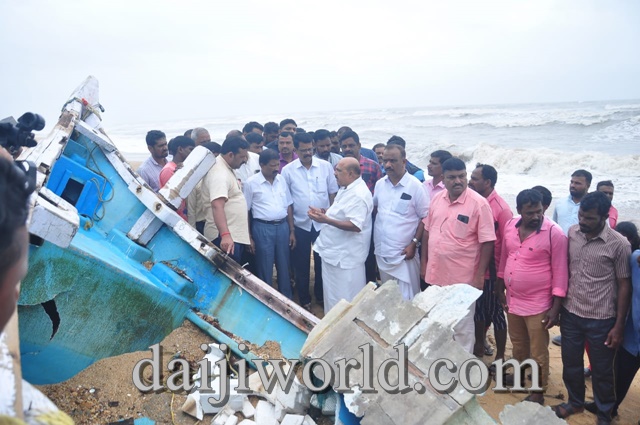 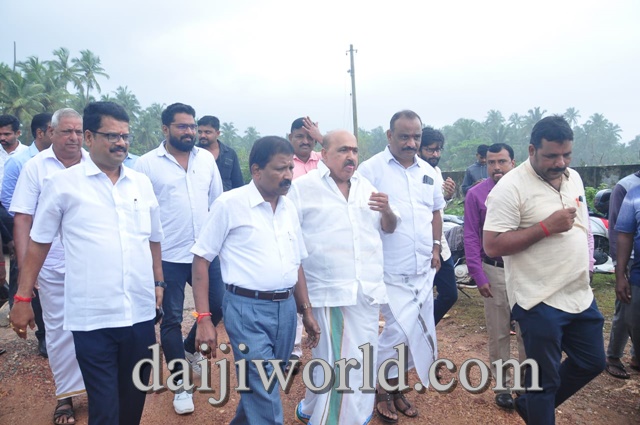 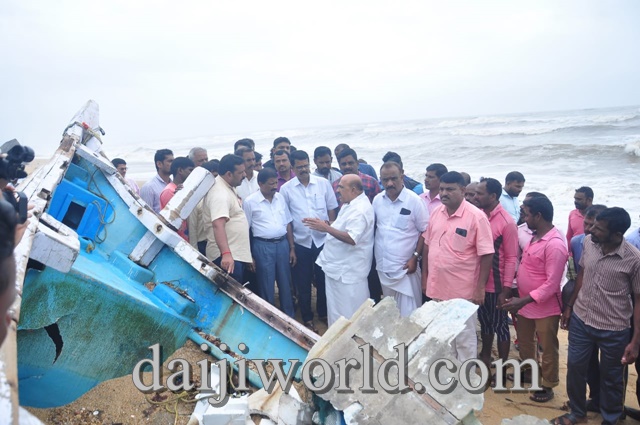 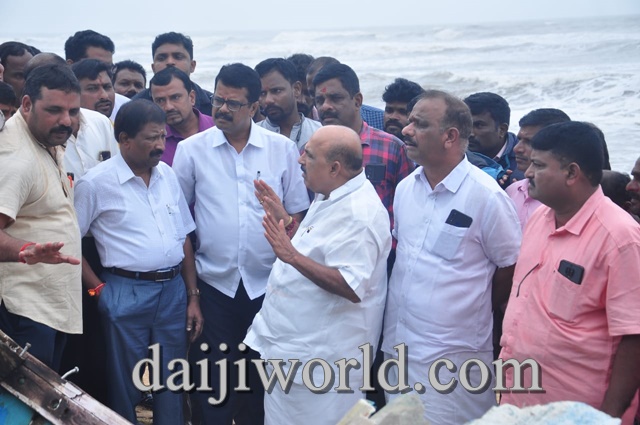 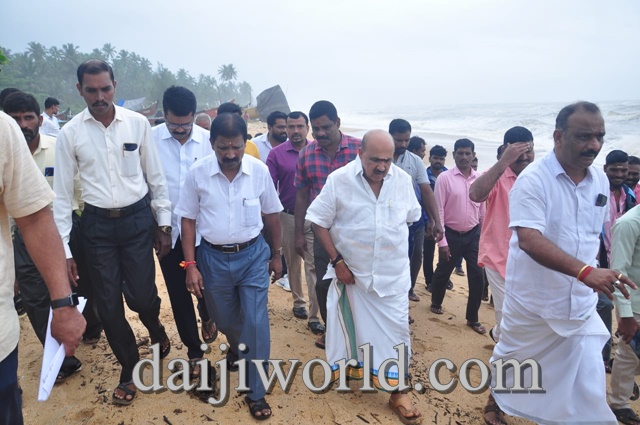 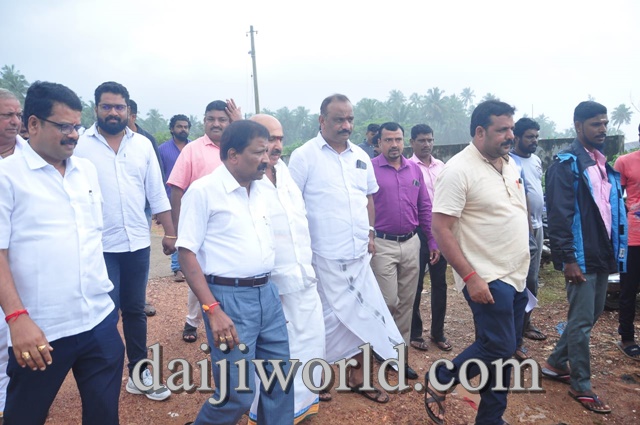 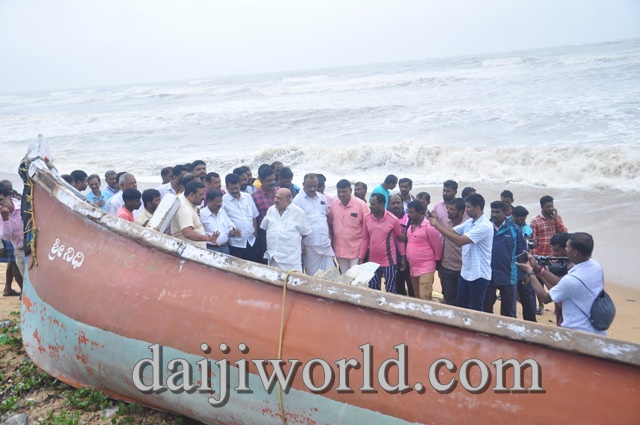 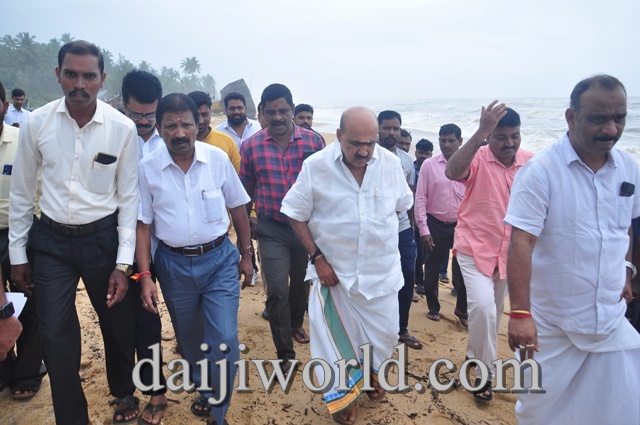 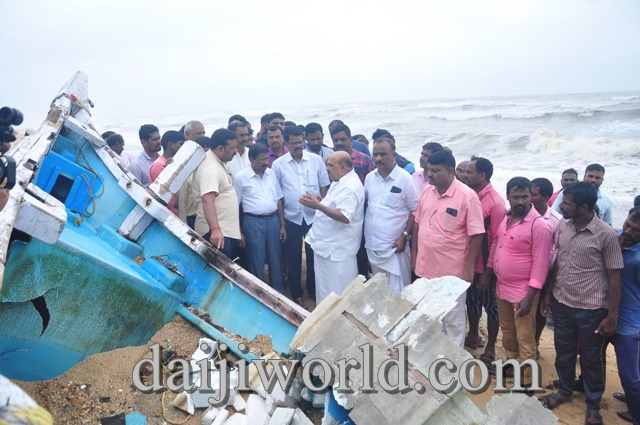