Byndoor, Aug 7: The case of a six-year-old girl, who was reported to have died due to suffocation as the chocolate she was eating got stuck in her throat, has taken a twist. The FSL report confirmed that the girl died due to heart attack and not due to the chocolate getting stuck as it was believed thus far.

Samanvi, a student of Vivekananda English Medium school, Uppunda, was going to school on July 20 along with her mother. She suddenly collapsed after eating a chocolate. Samanvi's mother had tthought that the chocolate got stuck in her throat as she had not removed the wrapper. However, the FSL report says that she had a heart-related ailment, which caused her death. 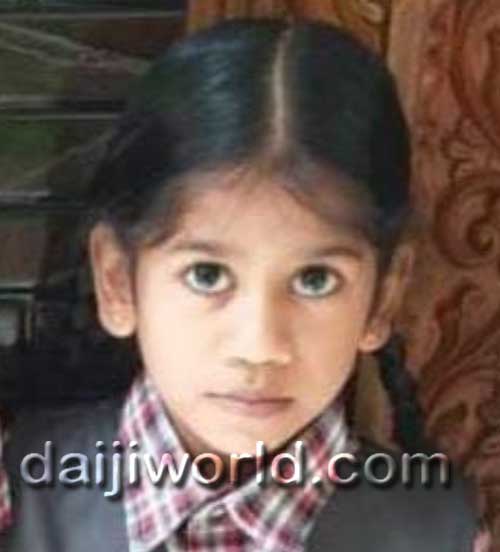 Byndoor police, who had registered a case, had sent the organs of the girl to FSL after the post mortem at Manipal hospital. The report has arrived from FSL, which confirms that the death was due to a heart attack.