Udupi, Aug 6: A walk for India procession was held here in the leadership of Udupi district Congress committee on Saturday August 6, as part of 75th anniversary of India’s independence.

Congress party has held processions across the country to pronounce the sacrifice of martyrs, peace, harmony and patriotism during the freedom struggle. 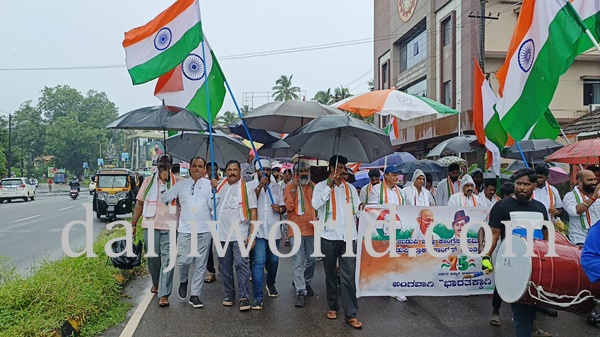 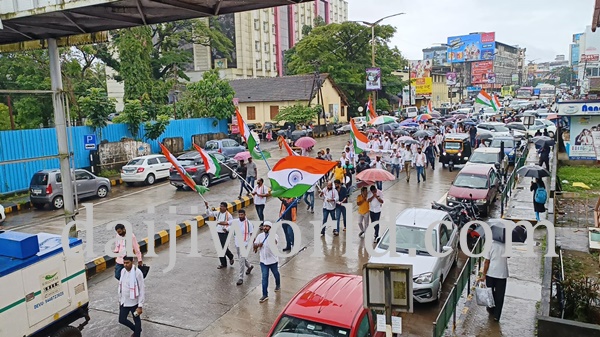 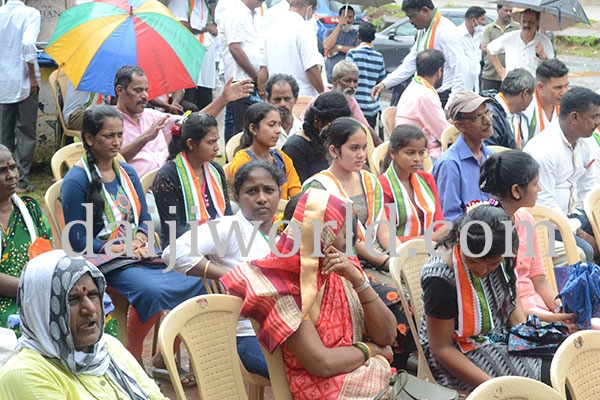 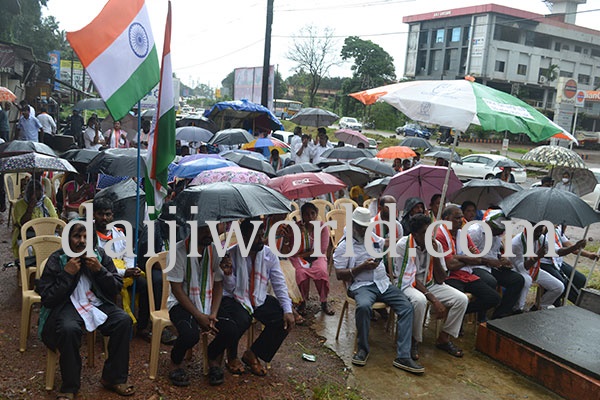 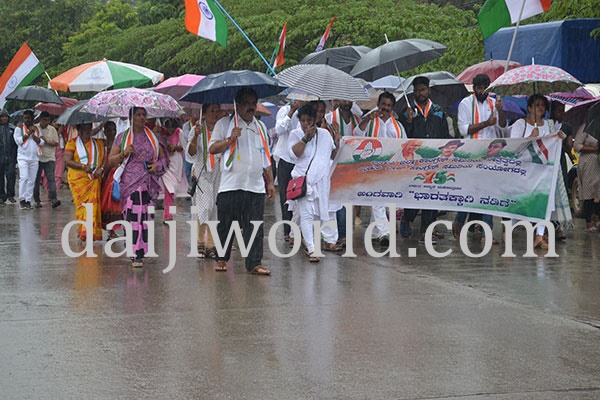 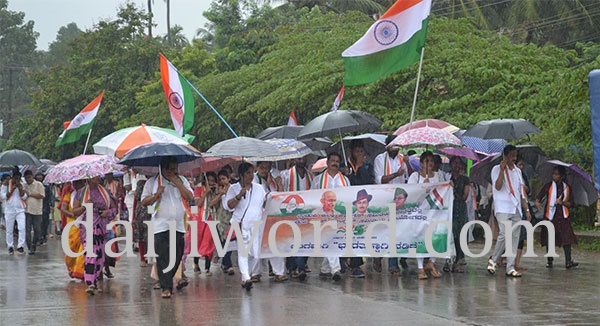 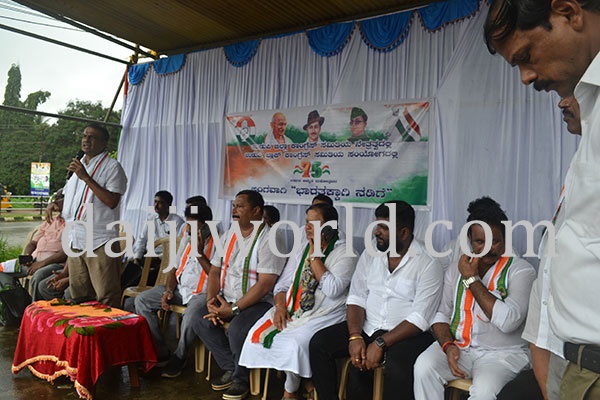 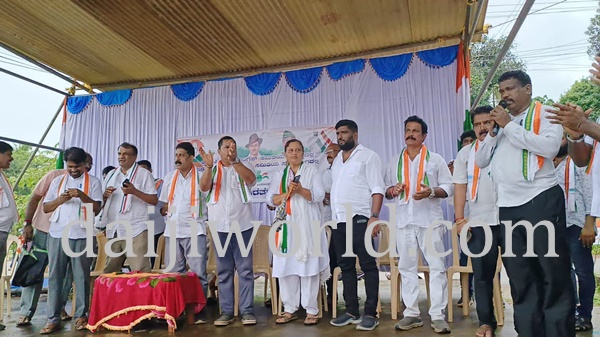