Riyadh, Jul 7: The Champions Trophy Season 1 organized by Team Human Jubail at the Al Falah Ground in Saudi Arabia was very well organized. The cricket tournament was organized by Team B Human NGO of Mangaluru to support dialysis patients. Team Fastek Were the winners while Team Al Falah were runners in a nail bitting match. Altogether twelve teams participated in the flood light tournament.

Earlier Team B Human conducted a football tournament in Mangaluru very successfully. Team B Human organized the cricket tournament in Jubail in a grand manner and was appreciated by all. It was organized for the community loving youths and entrepreneurs in Saudi for social cause. 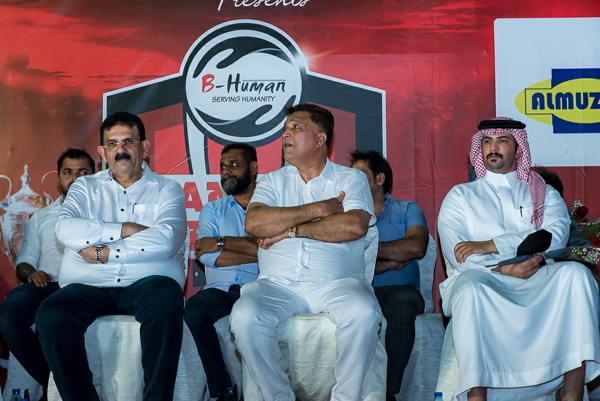 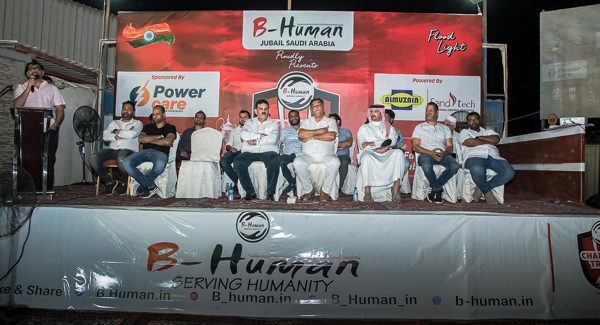 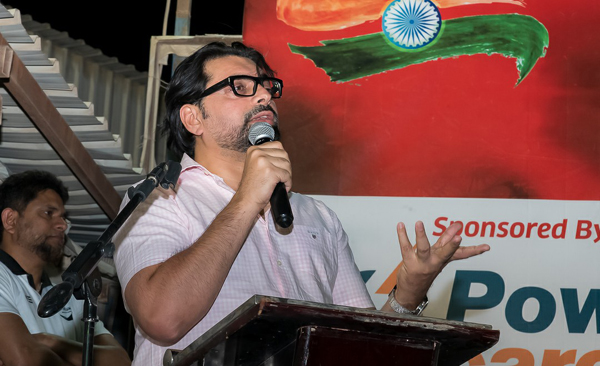 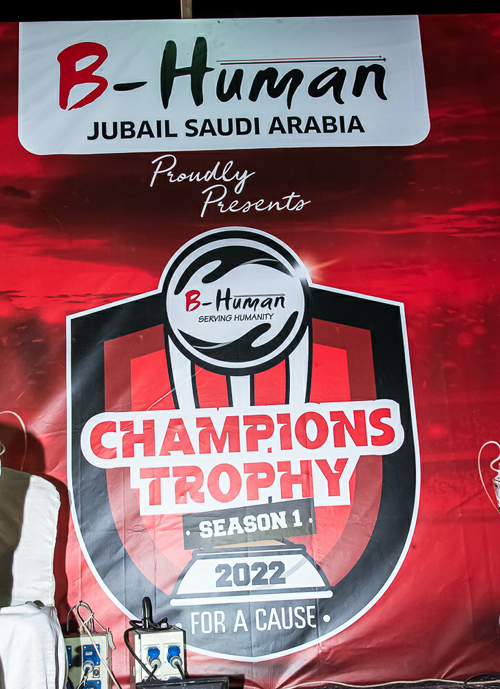 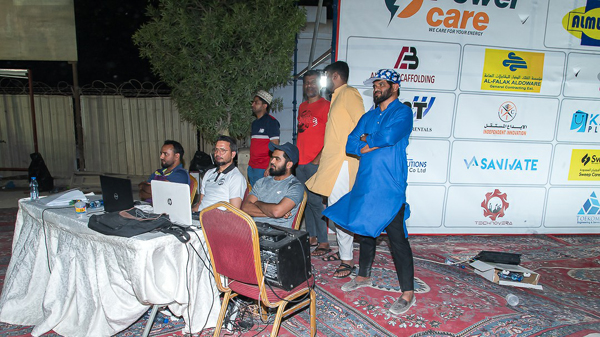 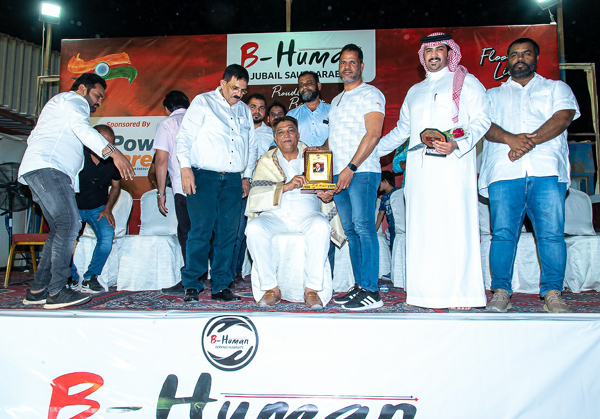 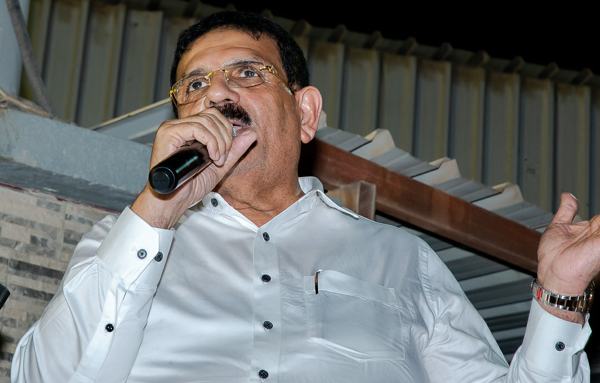 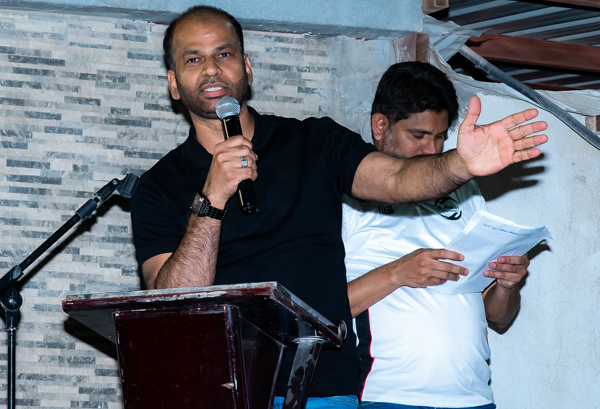 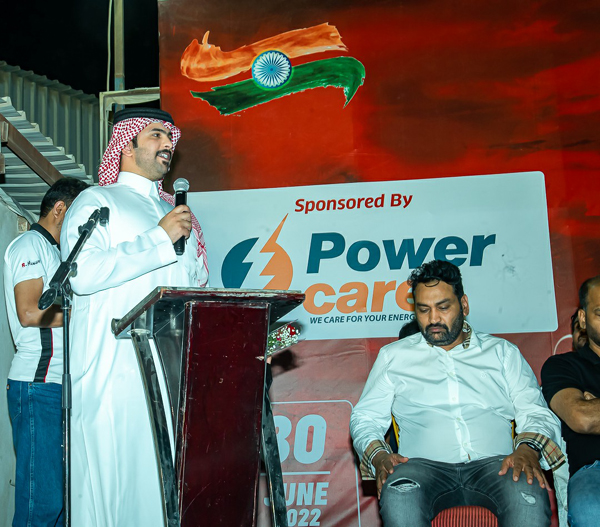 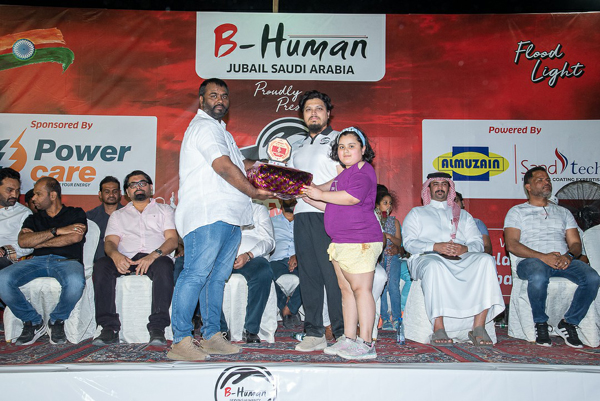 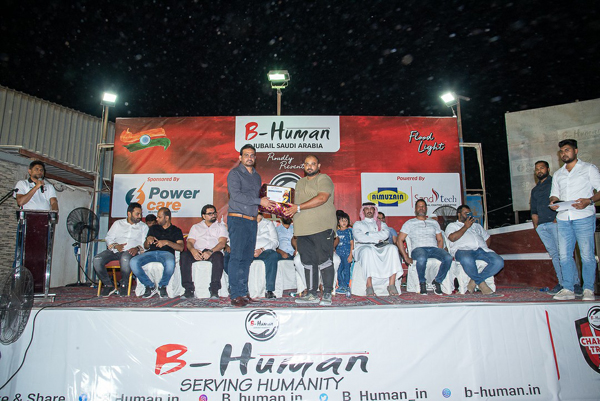 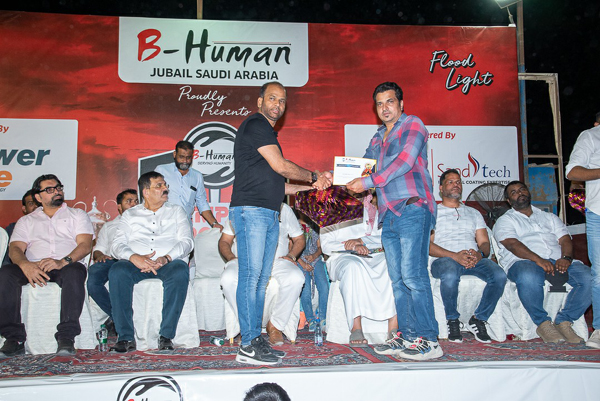 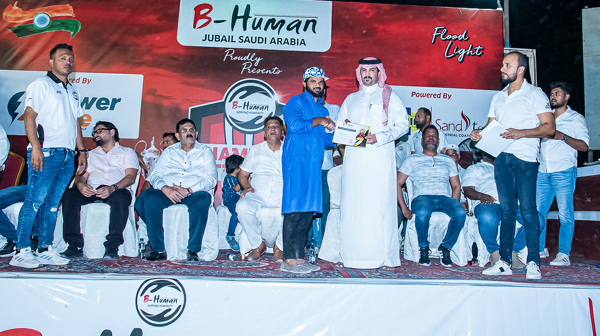 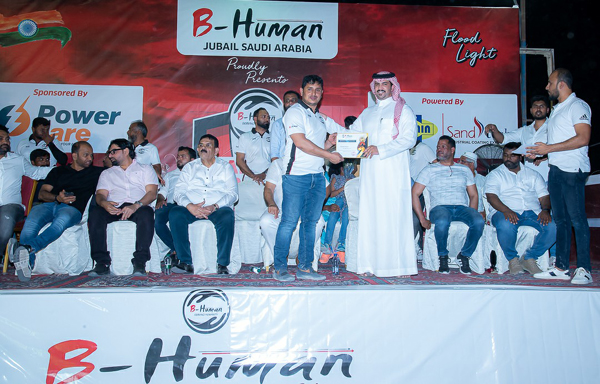 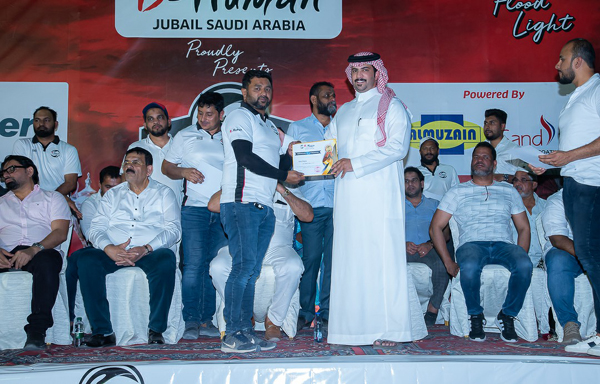 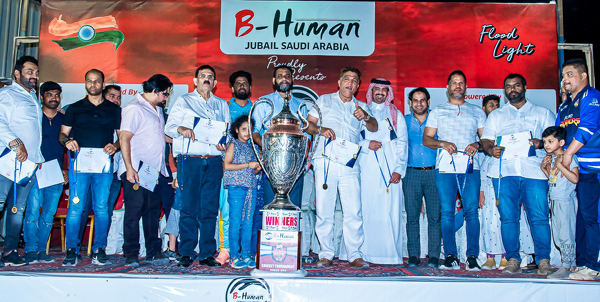 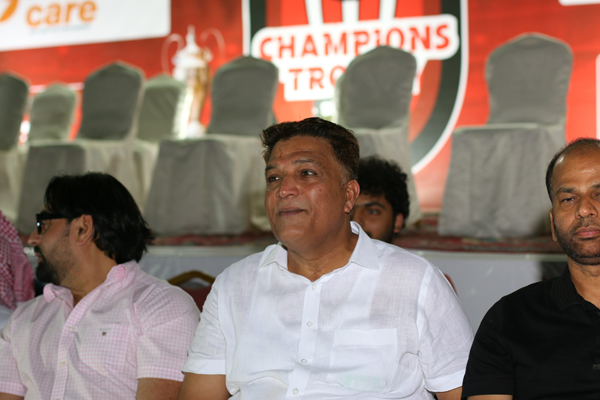 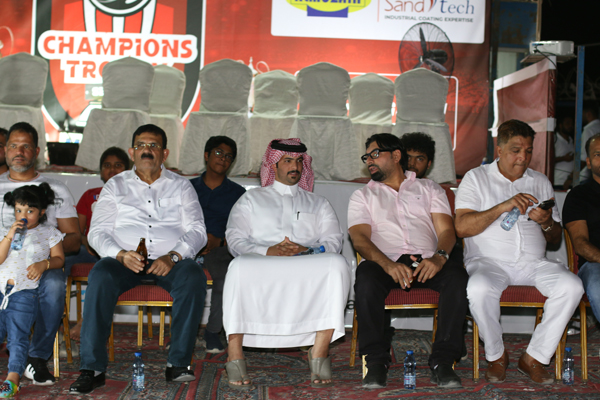 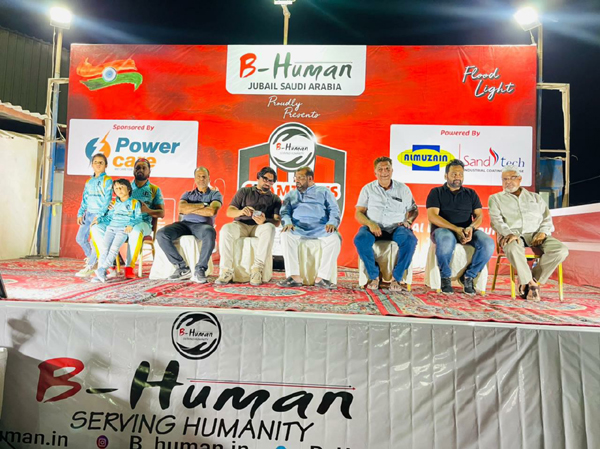 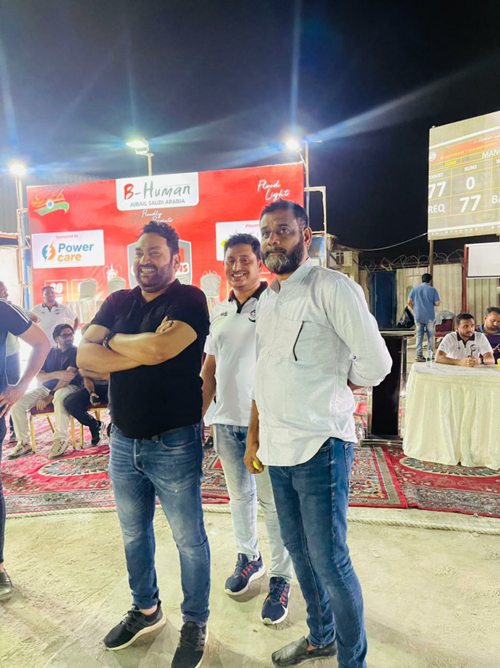 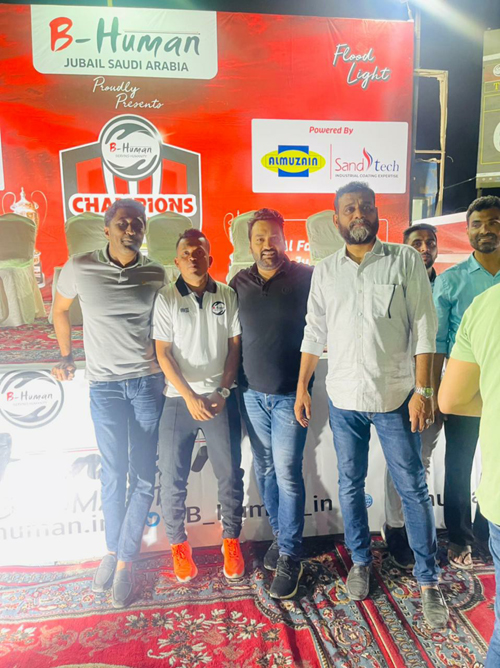 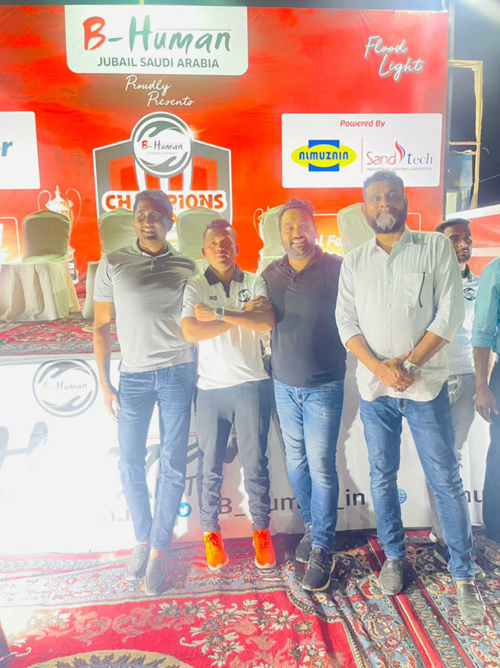 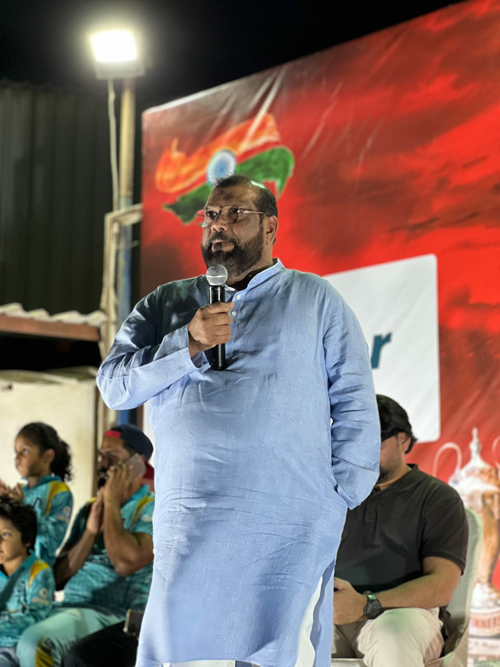 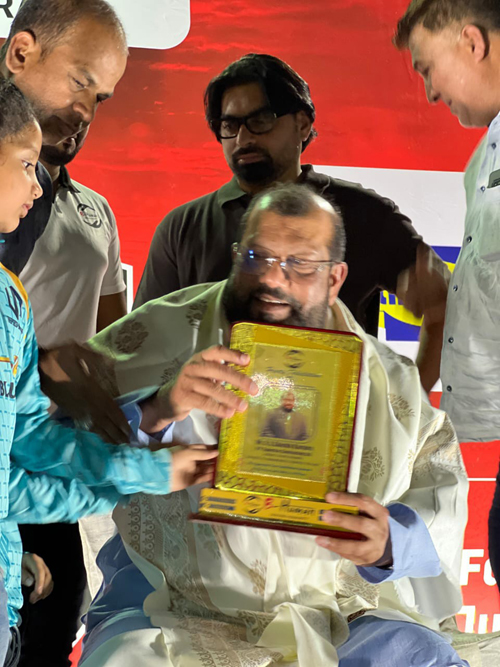 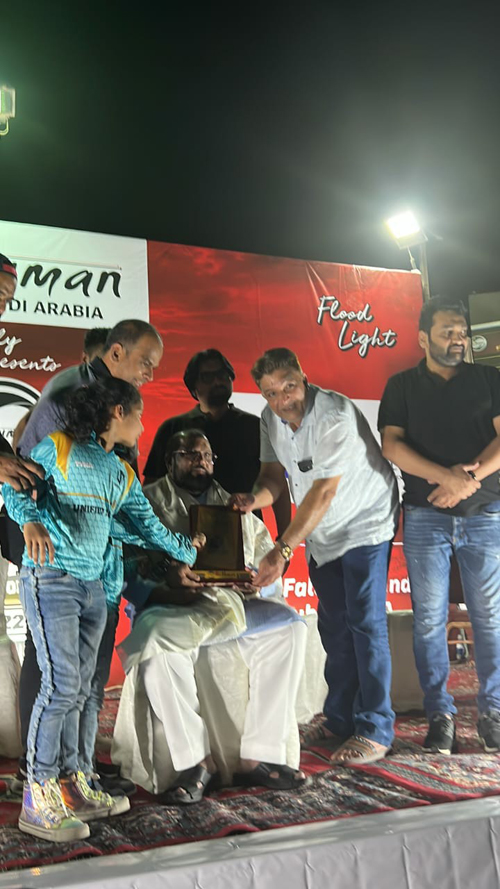 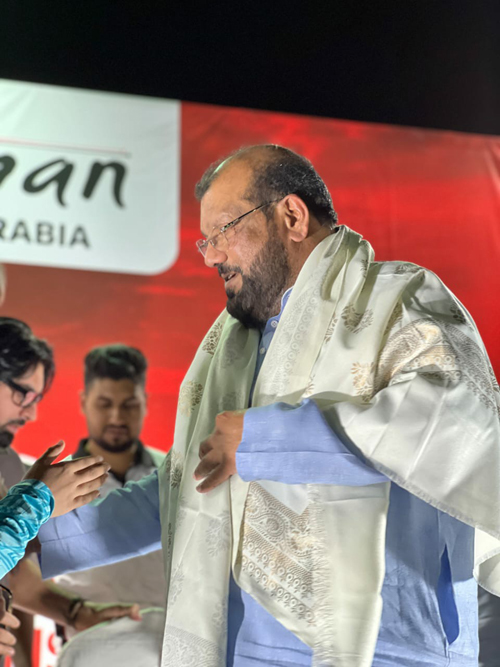 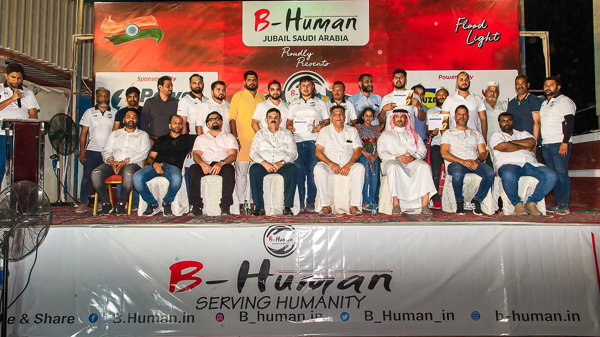 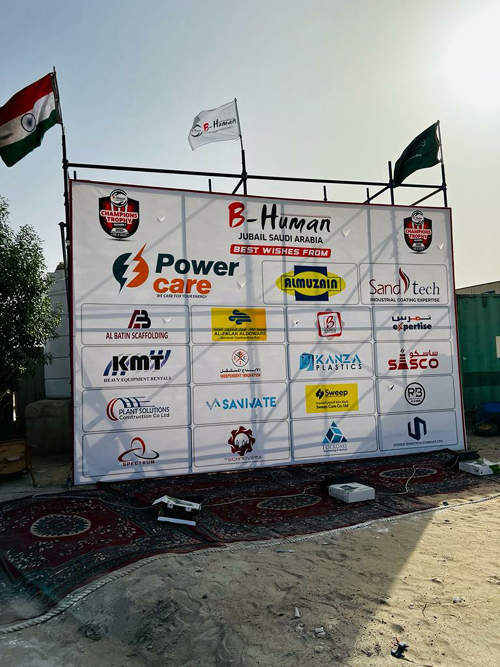 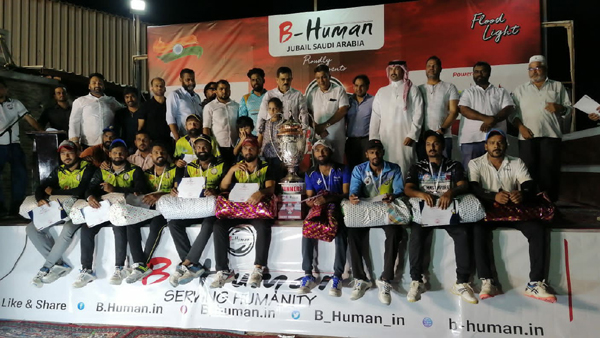 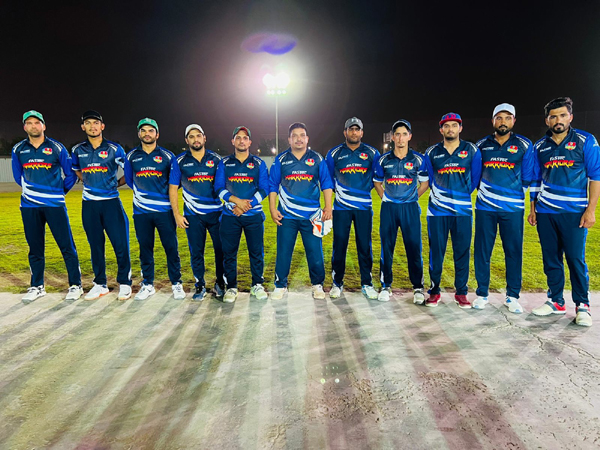 Team B Human is now strengthening its organization in many major cities of Arabia and has embarked on a different experiment in motivating NRI stalwarts and young entrepreneurs to get involved in the Charity work of the organization. What special to be noticed is that everyone can be seen joining hands with the organization accepting the loving invitation of the founder of the organization, Asif Deals.

Dignitaries from the community were felicitated and honoured at the closing ceremony of the cricket tournament.

Janab Fayaz Kuppepadav who helped the stranded who were stuck in Saudi Arabia during the corona wave to return to their hometown, was also honoured .

Janab Abdul Basheer the president of Jubail Unit Team B Human and owner of Al Falak and the officer Bearers and members of Jubail Unit organized the cricket tournament in a very systematic way to support the society back home. Many were impressed and praised the work done By Team B-Human during the pandemic.