Mumbai, Jun 27 (IANS): A week into the unprecedented political crisis that threatens the survival of Maha Vikas Aghadi government, Maharashtra Chief Minister Uddhav Thackeray on Monday stripped all the nine rebel ministers of their portfolios and allocated them to other existing ministers.

The decision was taken in public interest to ensure a smooth functioning of all departments and not hinder the decision-making process in view of the absence of the five cabinet ministers and four ministers of state, according to Thackeray. 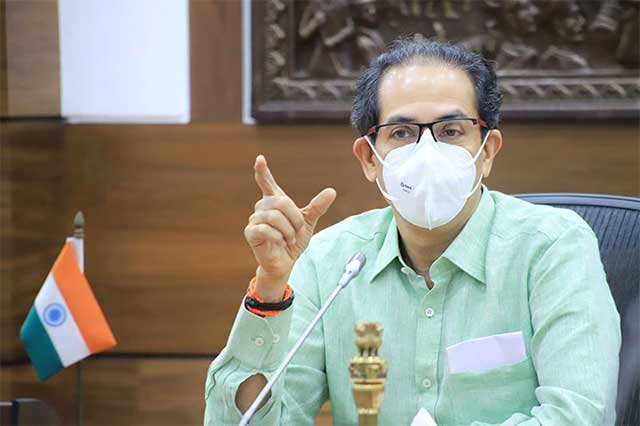 Similar changes have been affected for the Ministers of State -- who are currently not attending to duties since a week -- and their departments have been passed onto existing MoSs till further orders.

An official said that the Chief Minister may direct any other Minister to carry out all or any of the duties in the absence of any minister when it is not possible to carry out his duties due to illness or any other reason as per the Government of Maharashtra rules.

The development came soon after a PIL was filed before the Bombay High Court seeking 'return to duty' of all the rebel Ministers -- currently camping in Guwahati -- and directions to the Chief Minister and others to "submit detailed plan of assurance" mentioning the process of governance in the absence of so many Ministers.