Raj Sounds & Lights has secured a place in people’s heart since its release for the way the storyline has been carried out. It has turned out to be a perfect family entertainer.

The movie has already created milestones before its release with its world premiere in countries like UAE, Zambia, England and many others. 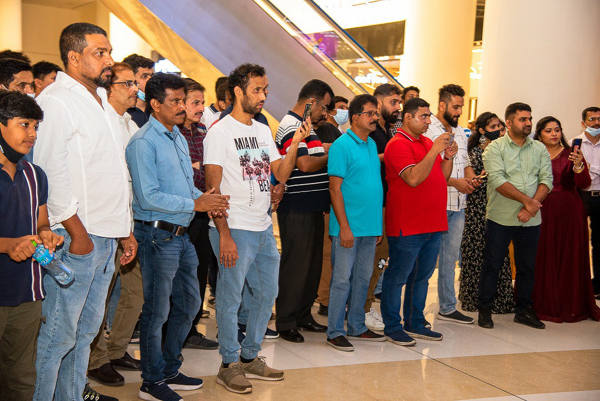 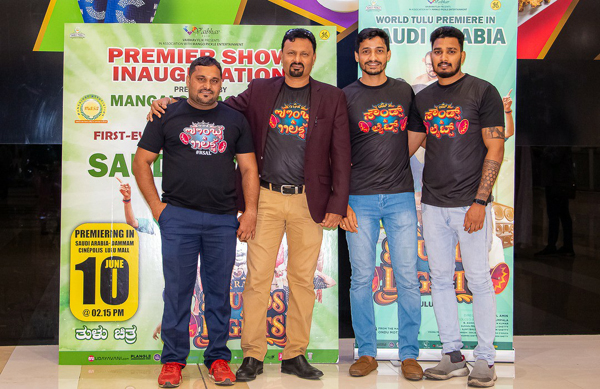 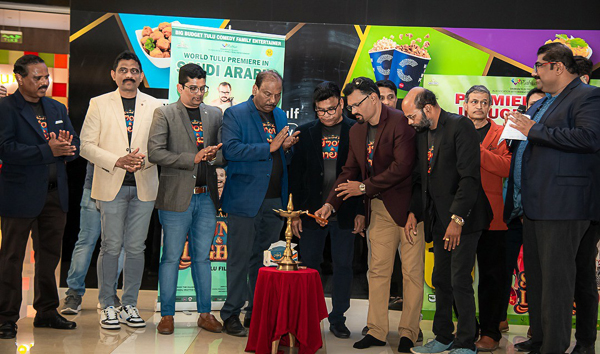 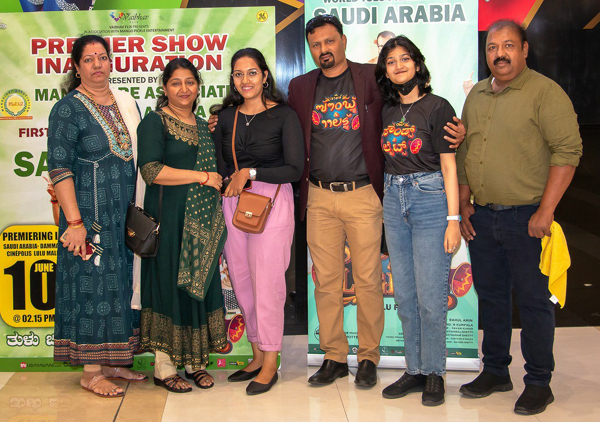 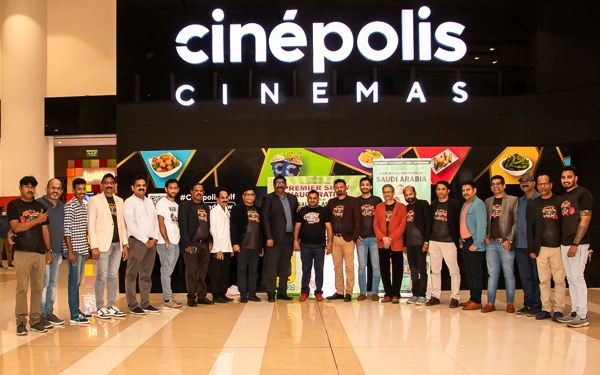 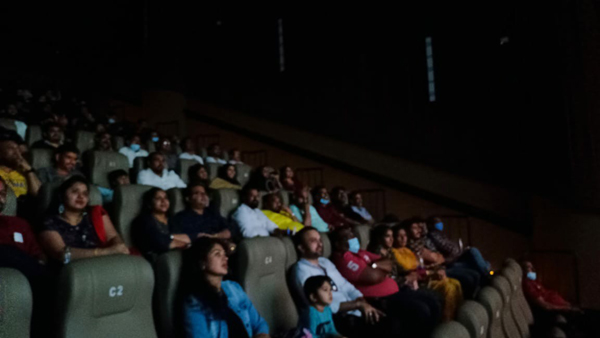 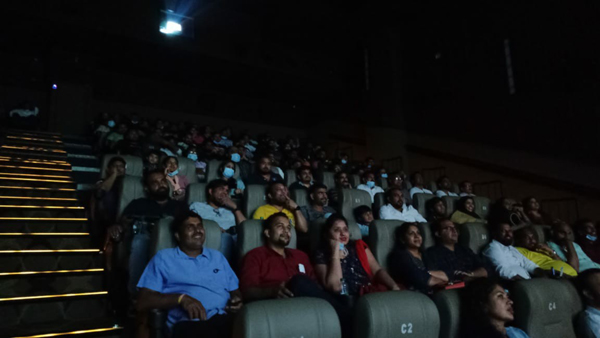 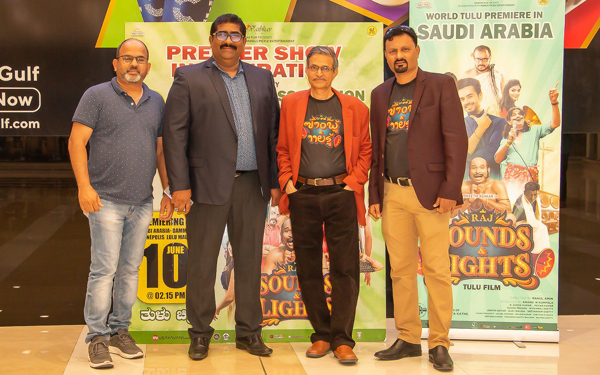 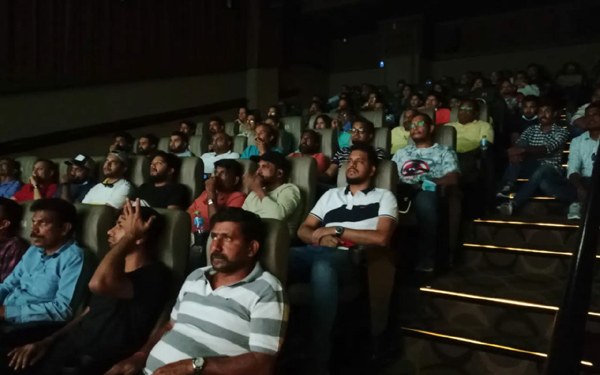 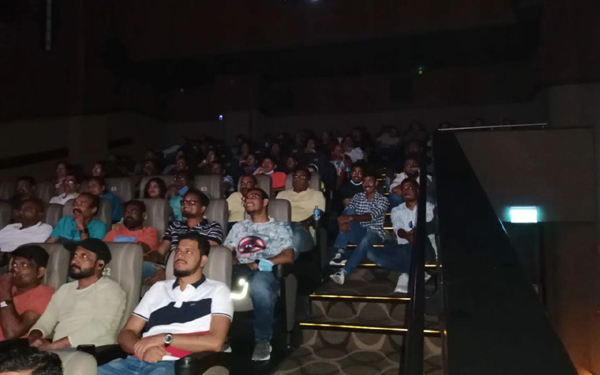 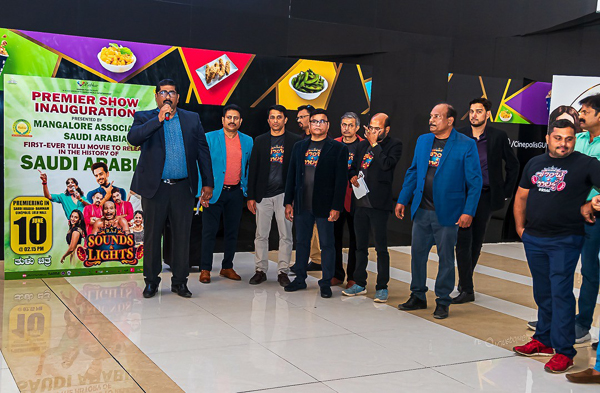 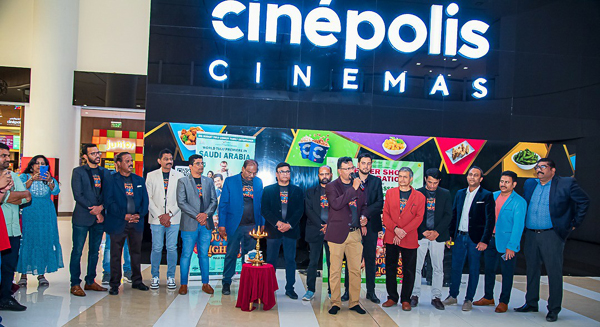 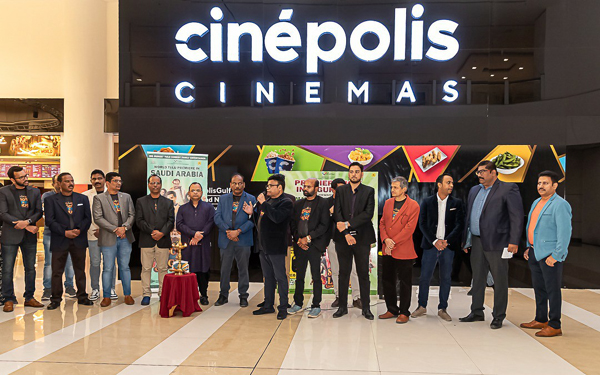 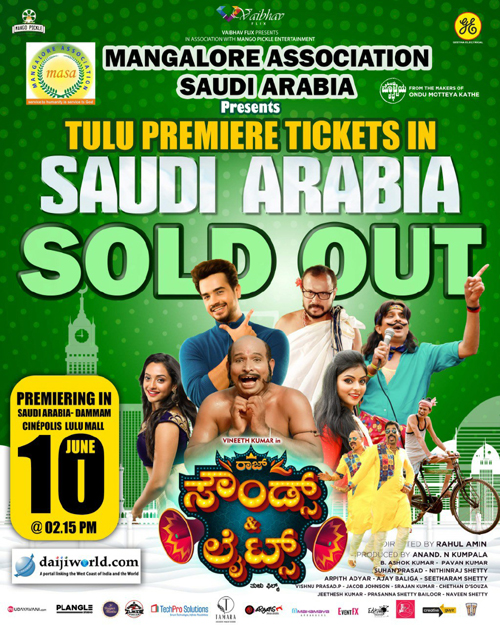 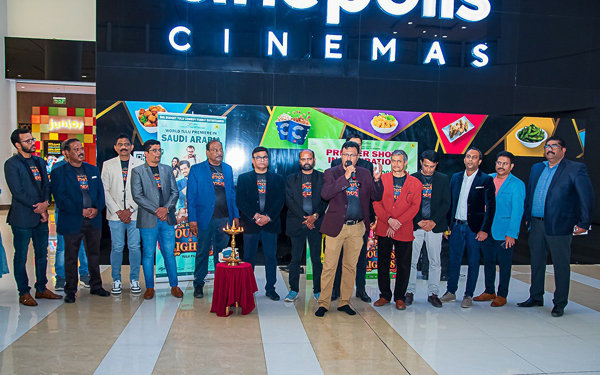 It is for the first time, Tulu movie is being released in Saudi Arabia, which was premiered in Dammam Cinepolis Lulu mall. The movie was presented by Mangalore Association Saudi Arabia.

The team is planning to screen the movie at Al Jubail, Dammam, Riyadh, Jeddha on July 1.