Mangaluru, May 27: Bajpe police arrested Gopalakrishna alias Gopala (45), resident of Karambar on the accusation of transporting MDMA drugs in scooter.

The cops of Bajpe police station were holding routing vehicle checks near Karambar. When they asked accused Gopala, who was approaching check point to stop the scooter, he tried to evade. When the police caught hold him and checked the scooter they found 1.5 gram of MDMA valued at Rs 7,500 kept underneath the seat of the scooter. 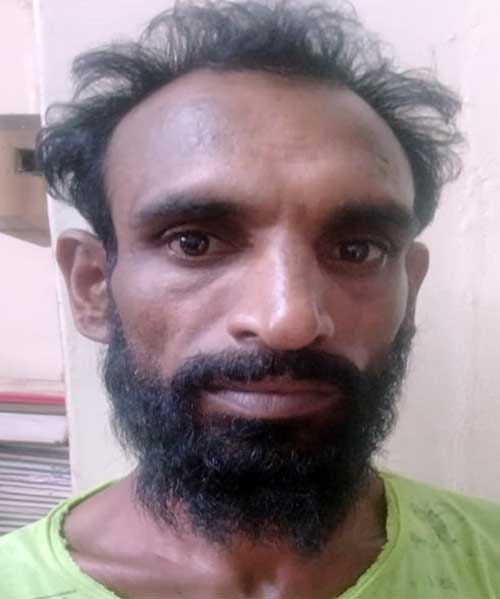 In addition to transporting of drugs, the accused has four cases of murder, one ganja selling and other cases of thefts registered in Mangaluru rural, Kavoor and Puttur police stations.