Chennai, May 20 (IANS): A 17-year-old student from Salem, who aspires to open his own software company, has landed in trouble after a computer programme he developed and sold to a foreigner was recently used to send hoax bomb threat mails to schools in Bengaluru and Bhopal. 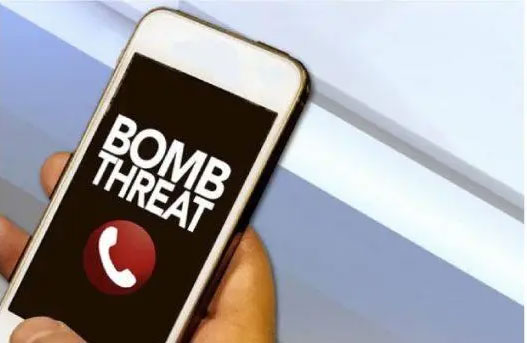 However, the boy landed in trouble when Bengaluru and Bhopal police tracked him after finding out that hoax bomb threats through emails were sent to top schools in Bengaluru in April and in Bhopal in May.

Amit Kumar, DCP (Crime Branch), Bhopal Police, told IANS that while the bomb threats turned out to be hoax, it took long hours for the bomb squad to find out that they were hoax emails.

Bhopal and Bengaluru police will be serving notice to the boy to cooperate with them in the probe to locate the foreigner who had sent the hoax bomb threat mails to schools in their respective states.

An official of the Tamil Nadu cyber security wing told IANS that the department is planning an awareness campaign among students about the perils of communicating with unknown persons over the internet.