Mangaluru, May 17: Vishwa Hindu Parishad (VHP) has decided to seek the services of Kerala astrologer to hold Ashtamangala Prasnam ritual in order to confirm whether any temple existed in place of Malai Darga on the outskirts of the city.

The front portion of Asayyid Abdullahil Madani Dargah situated at Malali near Ganjimath on the outskirts of the city was demolished for renovation. Pro-Hindu organizations said that Kalasha, Tomara and other poles resembling a temple were seen inside the demolished part of dargah. So the organizations want to know the religious significance of the place. 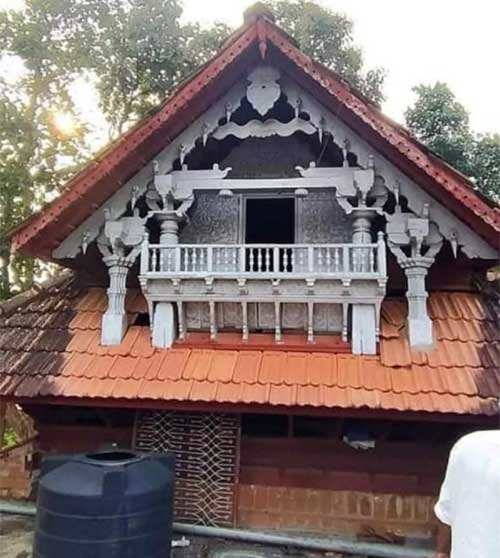 VHP will call Poduval from Kerala and hold the ritual. The date of the same is yet to be decided. The renovation work of dargah is withheld at the moment as the district administration is checking old land records.

Sharan Pumpwell, divisional convener of VHP, said, “The villagers of the vicinity of dargah have expressed their interest in holding Thambula Prashne or Ashtamangala Prasnam to know whether a temple existed at the place where the dargah is standing now. If so how old it was and after which God? These are the curiosities public is having. So we are thinking of holding this ritual.”