Hubballi, Jan 27 (IANS): Akhila Karnataka Valmiki Nayaka Mahasabha on Thursday lodged an FIR against Chairman of the Legislative Council Basavaraj Horatti and five others in connection with dispute over management of an education institute.

In a complaint at Dharwad Rural police station, the complainants alleged that though Basavaraj Horatti is not the chairperson of the Sarvodaya Trust, he exercised the powers of a chairperson and took over the trust. 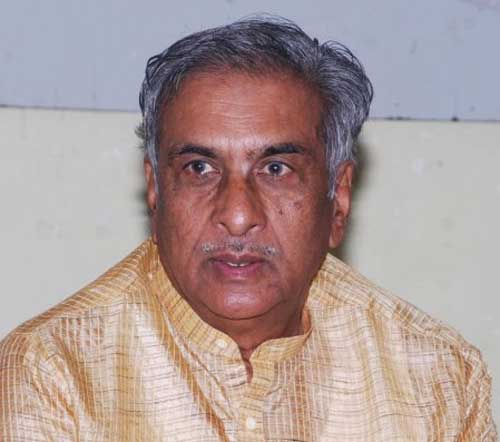 They have also alleged that when members from the mahasabha visited schools in Dharwad for inspection, the followers of Basavaraj Horatti assaulted them. The complaint also mentions that the members were abused, casteist remarks hurled at them and their cars damaged.

Mohan Gudasalami from the Mahasabha has filed an atrocity case on Horatti and his followers.

Earlier, Mahasabha members conducted a press conference on January 22 and alleged the Horatti's high handedness in the trust affairs.

They have alleged that an advertisement was given for recruitment of vacant posts in the Sarvodaya Education Trust as per his directions and challenged to release the documents of his authority over the trust.

The police are investigating the case.