Udupi, Jan 25: The state Department of Education has ordered a status quo on the much debated Hijab row in the city's Government Girls PU College.

Six students of the Government PU College had sought permission to attend the classes practicing Hijab. The denial of permission by the college principal and administration had triggered a controversy making it a highly sensitive issue.

Udupi MLA  Raghupati Bhat and the chairman of the college development committee had written to the state government regarding the  issue and had demanded its intervention in the matter. The Pre University board has now passed an order to maintain the status quo in the issue. On the other hand, a high level committee is being created to decide upon the uniforms for the pre university college students. The government will take action based on the recommendations of the committee. 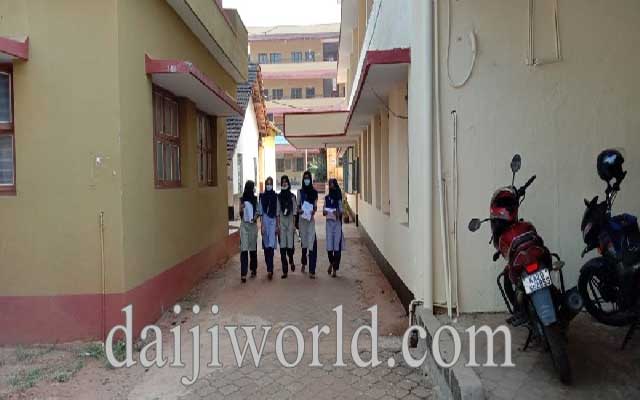 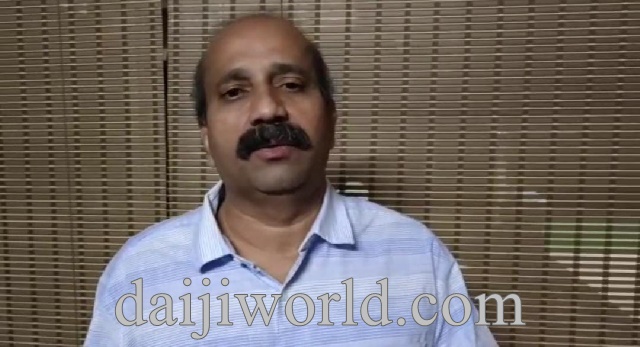 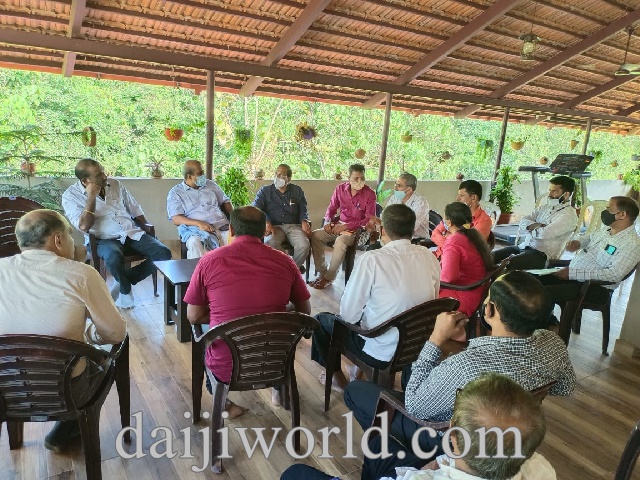 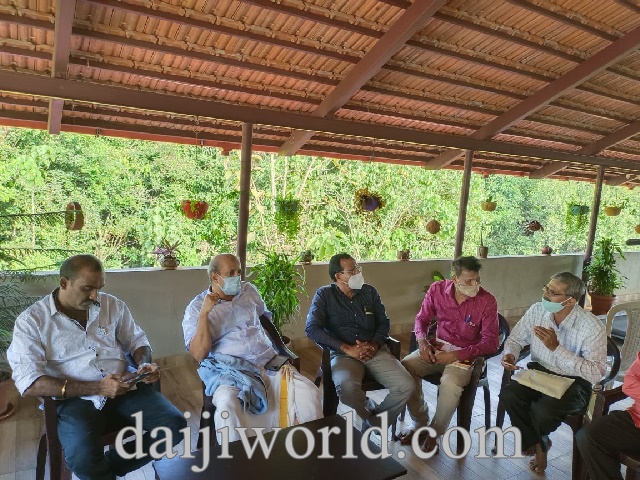 Speaking to media persons, Raghupati Bhat said, "Everyone should obey the government's order and attend the classes. Wearing a prescribed uniform is a practice followed in Udupi Government Girls PU College since 1985. Every student who secures admission in this college is aware of its rules on uniform and agrees to abide by it. As six students of the college have created a misunderstanding by seeking permission to practice Hijab, we had written to the government for necessary action," he said.

A meeting was also conducted by Raghupati Bhat with the college development committee and education service committee. In the meeting, it was decided that all the students should attend the classes by wearing prescribed uniforms alone. It had also decided to convince the parents of the agitating students against practicing Hijab in the college.