Speaking to daijiworld, Pradeep Barboza said, “On behalf of the producers and entire team, I am thankful to viewers for their positive response and love towards the Tulu movie industry. The benchmark of 25 days for ‘Soda Sharbath’ indicates that the viewers are still accepting the movies which are good in content and clean comedy. As a director, it is an overwhelming moment for me and my team." 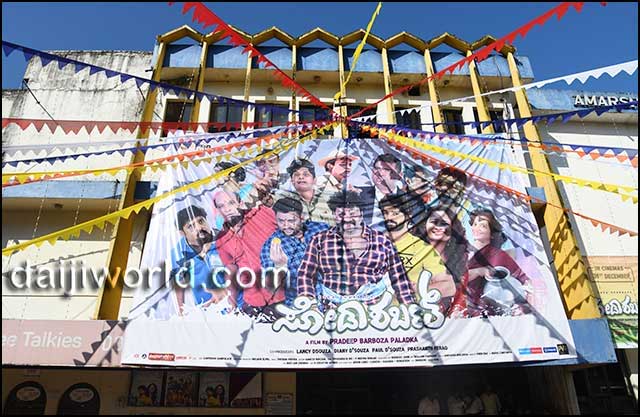