Mangaluru, Jan 16: The National Highway Authority of India (NHAI) has proposed closing Shiradi Ghat completely for six months in order to make four lane road from Donigal, on the outskirts of Sakleshpur to Maranahalli (220 to 230 km). The proposal has created anxiety among the people of coastal region.

As per a report in a Kannada daily, NHAI has appealed in this regard to the deputy commission of Hassan. If the proposal gets the nod from the district administration, the whole transportation between Bengaluru and coastal districts will be disrupted massively, say commuters. 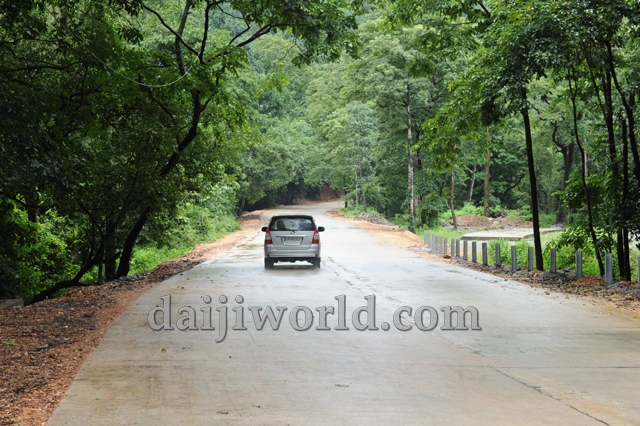 Hassan DC Girish has also expressed concern over the issue and asked NHAI to any other alternative or to finish the work as soon as possible as closing the ghat for six months would be really difficult.

Shiradi Ghat is the main link between capital and Mangaluru for all the trade related movement of vehicles and goods. Thousands of bus, truck, containers, cars, taxis and maxicabs ply on this road. If the road is closed for a long period of six months it will hit the economy of coastal districts which has already taken a beating due to coronavirus pandemic.

Shashidhar Pai Maroor, president of KCCI was quoted as saying, "The decision of closing a vital link like Shiradi Ghat will put people of coastal districts in deep trouble. We have appealed against this to DC, MP, ministers and MLA."

Jeevan Saldanha, Mangaluru unit president of industrial federation and Sadananda Chathra, chief secretary of Karnataka Tourist Bus owners’ association told the Kannada daily, “If the ghat is closed completely it will hit the tourism and industrial sector of the coastal districts badly. One part of the road should be kept open for vehicles to move during work.”

If Shiradi Ghat is closed, none of the other routes are able to bear the traffic movement of Shiradi Ghat. Only limited vehicles can traverse on road that reaches Gunday through Bisile Ghat via Hassan and Aloor. Sampaje Ghat is affected with landslide continuously for the past three years during monsoon. Even Charmadi Ghat is having the issue of landslide.

Public is questioning the time period of six months to repair just 10 km stretch of road, even in modern times with latest technology available at finger tips. NHAI says that there are sharp hair pin bends where huge retainer walls need to be built and it will consume time. Another important point to note is that none of the scheduled works on Shiradi Ghat have competed on time. So there is a doubt that even this work will not be over in the scheduled six months.