Mangaluru, Jan 11: As few employees had to be hospitalised after they were exposed to chemical leakage at a fish processing plant at Baikampady industrial area here on Tuesday January 11.

As many as 80 employees were present at the time of the incident, said sources. 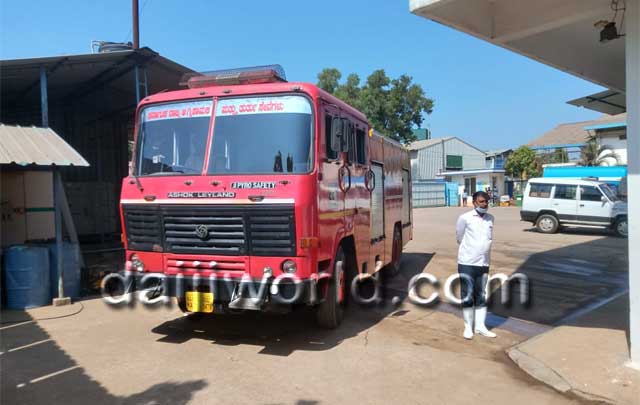 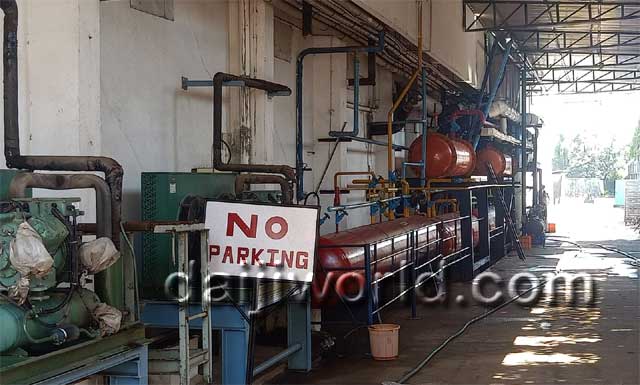 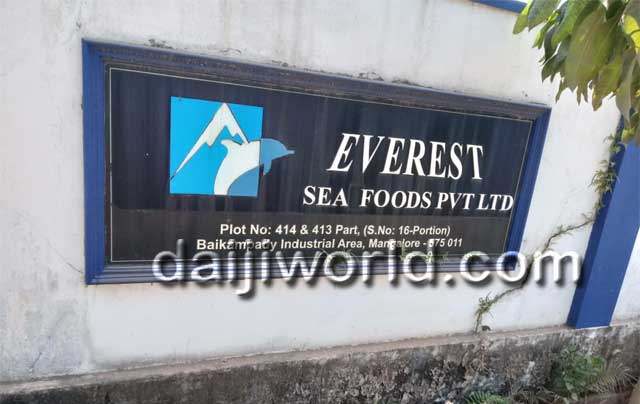 As many as 26 employees were admitted in Srinivas Medical College Hospital in Mukka.

It is learnt that the leakage happened after the pipeline thorugh which ammonia flows from the cold storage developed crack. Senior officials immediately contacted the fire brigade. Firemenn from Kadri and Pndeshwar fire brigades arrived and tried to seal the leakage. An ammonia management team from the nearby Mangalore Chemicals and Fertilizers which reached the spot succeeded in stopping the leakage by using  special equipment.