Jagadish was hit on the head with a hammer and stabbed. The accused also tried to destroy the evidence. Jagadish’s body was buried in the Maguli reserve forest nearby. 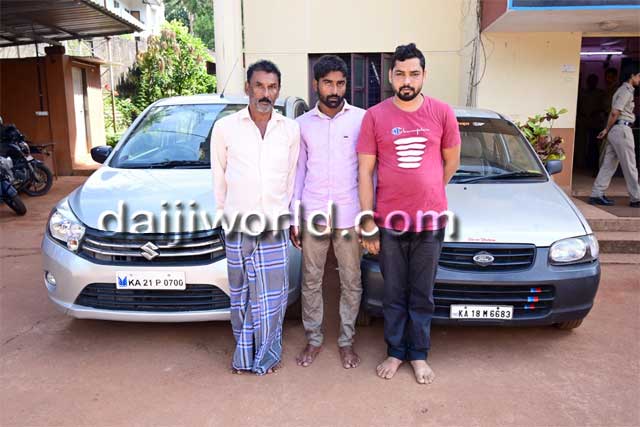 It is said that due to a land dispute, the accused had eliminated the victim.

Under the guidance of Dakshina Kannada SP Sonawane Rishikesh, the police officials were successful in nabbing the accused.