Bengaluru, Nov 23 (IANS): An elderly man was hit with a stone by an enraged car owner after his pet dog urinated on the car in Bengaluru, police said on Tuesday.

Retired HAL employee Gary Rozario (71) was the victim. The accused car owner Charles has disappeared from his residence following a complaint to the police.

Gary Rozario let out his pet dog on Sunday night. The dog urinated on the car parked on the other side of the road. This led to a quarrel between the two families.

Charles while arguing, hurled a big stone from the second floor at Gary Rozario who was standing in front of his house. Gary Rozario collapsed after being hit by the stone. Two of his teeth have been knocked out and his eyesight has also been affected. 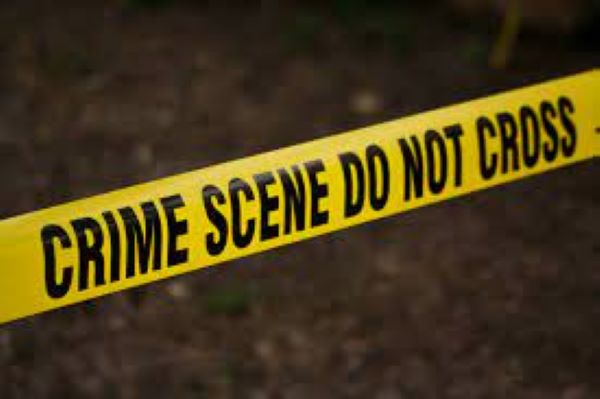 The victim complained to the Banaswadi police after getting treatment. The police have registered a case and are investigating the matter.

Title: 71-year-old hit with stone after his dog urinates on a car in Karnataka