Bengaluru, Nov 12: In the continued slugfest over the Bitcoin scandal, which figured even in Chief Minister Basavaraj Bommai’s discussion with Prime Minister Narendra Modi in Delhi on Thursday, State Congress President D K Shivakumar on Friday claimed that the party has collected 100% of the documents pertaining to the scam and promised to release them at the appropriate time.

“We don’t have to go in search of the documents. Ministers and officials are providing them to us,’’ KPCC Chief said while talking to media at the Padmanabhanagar party office on Friday. 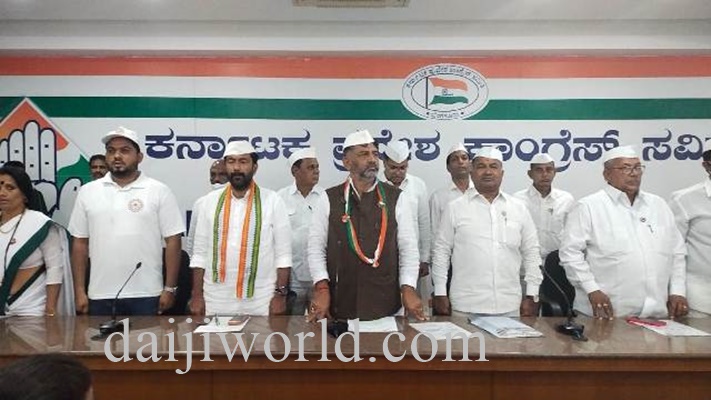 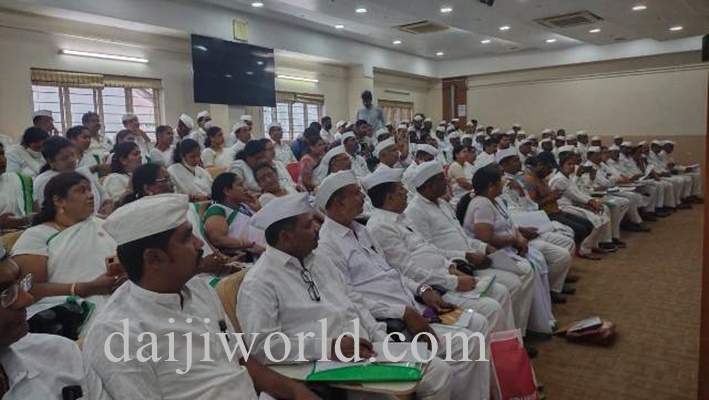 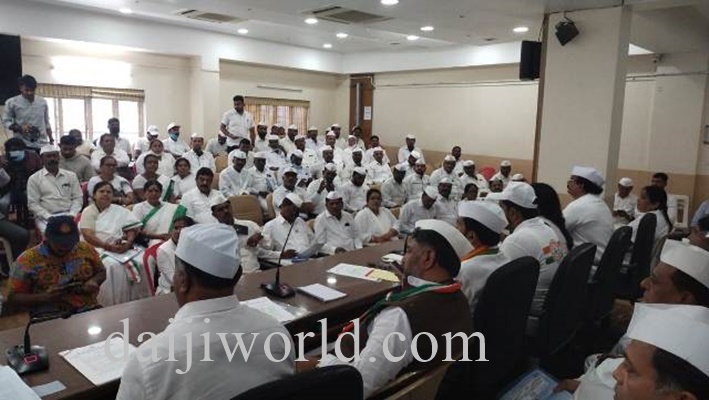 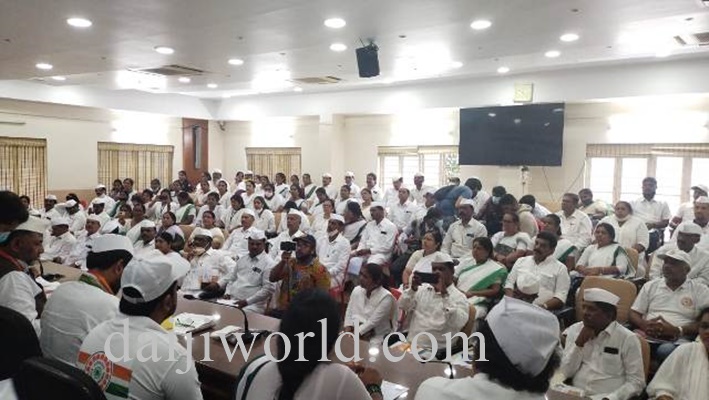 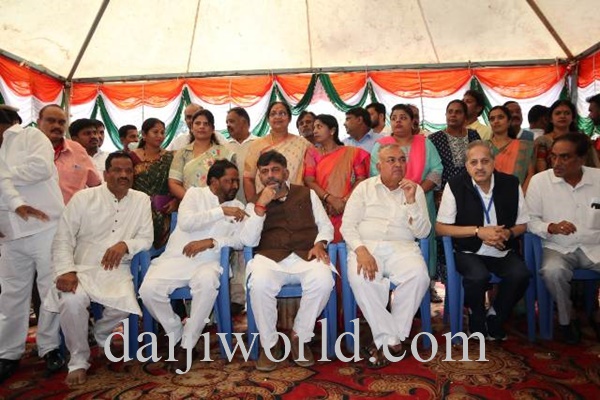 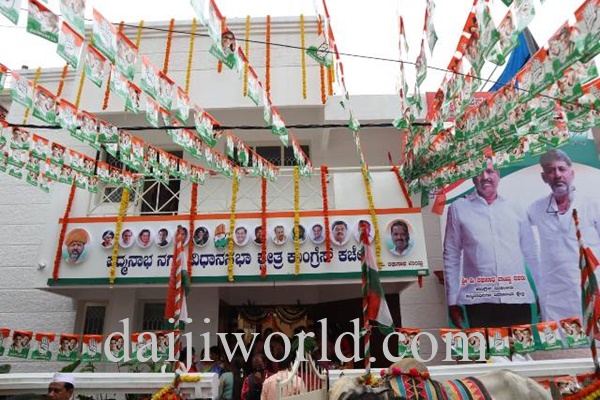 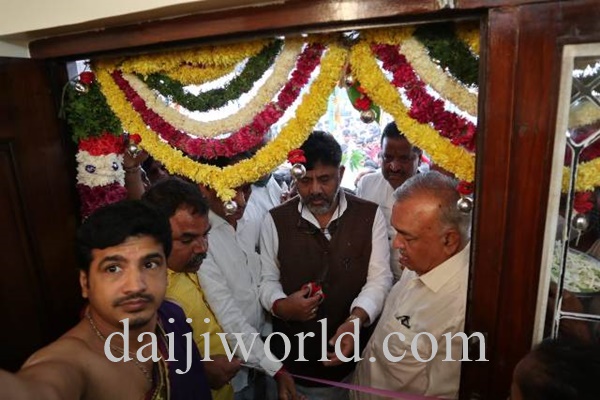 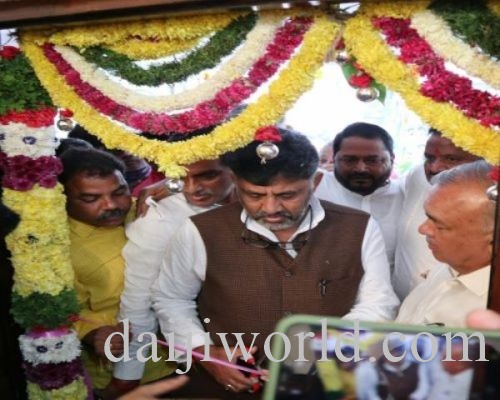 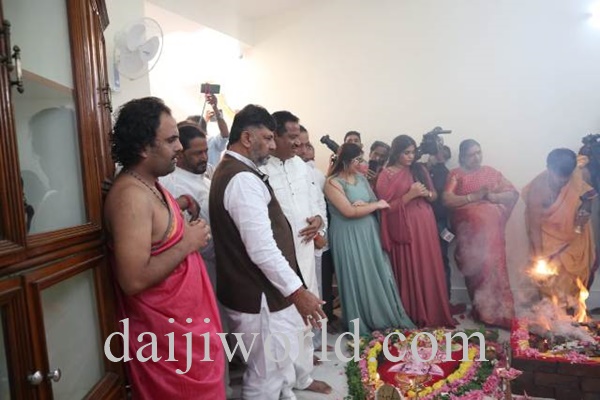 Shivakumar alleged that the BJP government headed by Basavaraj Bommai is trying to hush up the scandal even when Congress party has levelled serious charges. The Chief Minister and Home Minister Araga Jnanendra have spoken a lot on the Bitcoin scam on Thursday. Even JD(S) leader H D Kumaraswamy has spoken on the issue. But the State Government is selectively leaking information to the media and speaking about aspects that are beneficial to the ruling BJP, he contended.

The KPCC Chief charged that neither the Chief Minister nor the Home Minister are speaking about the letter reportedly sent to Prime Minister Narendra Modi in which names of BJP leaders are mentioned. The government is deliberately keeping silent on the wider issue, he said demanding that the entire truth must be disclosed to the public to know the real facts.

The Chief Minister says that he has spoken to the Prime Minister on the Bitcoin scan and that he has been advised to ignore the issue, Shivakumar said and wondered if there will be smoke without fire. In the charge sheet filed by CBI, 31 Bitcoins are supposed to be seized. Who did the seizure and who has them at present, he asked and wanted to know sked why the matter was discussed with the Prime Minister if the issue was not important.

He referred to Home Minister’s statement that names of the children of Congress leaders are involved and media has reported these facts. If Congress leaders or their children are involved, let the government investigate and arrest the guilty. But the investigation should also cover ruling BJP, he said and warned that the party would release the names of people at the appropriate time.