Bangalore, Oct 21: Campaigning for the BJP candidates in the Hangal and Sindgi assembly constituencies, Chief Minister Basavaraj Bommai claimed the party will win both seats in the by-elections and attacked the Congress leaders of being unaware of the ground realities. 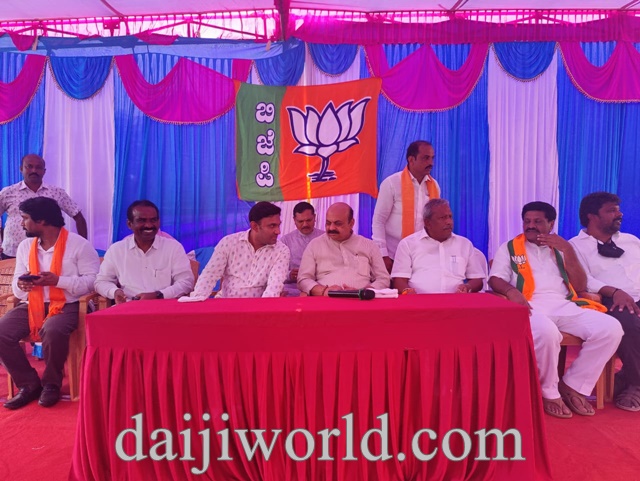 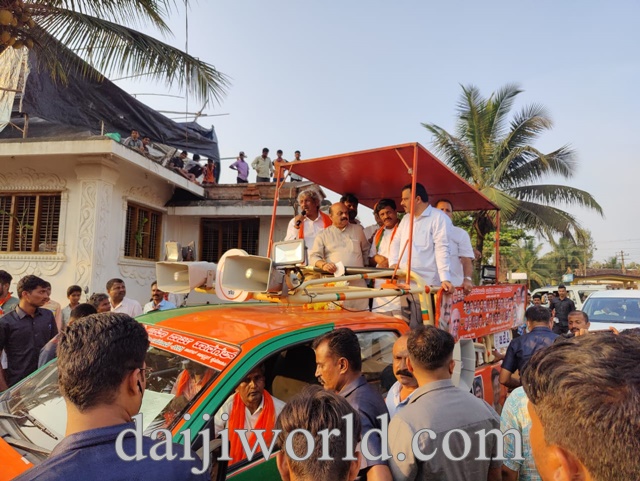 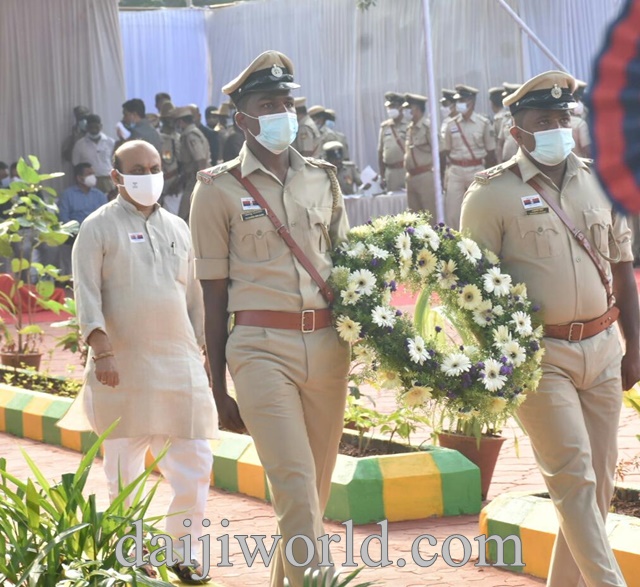 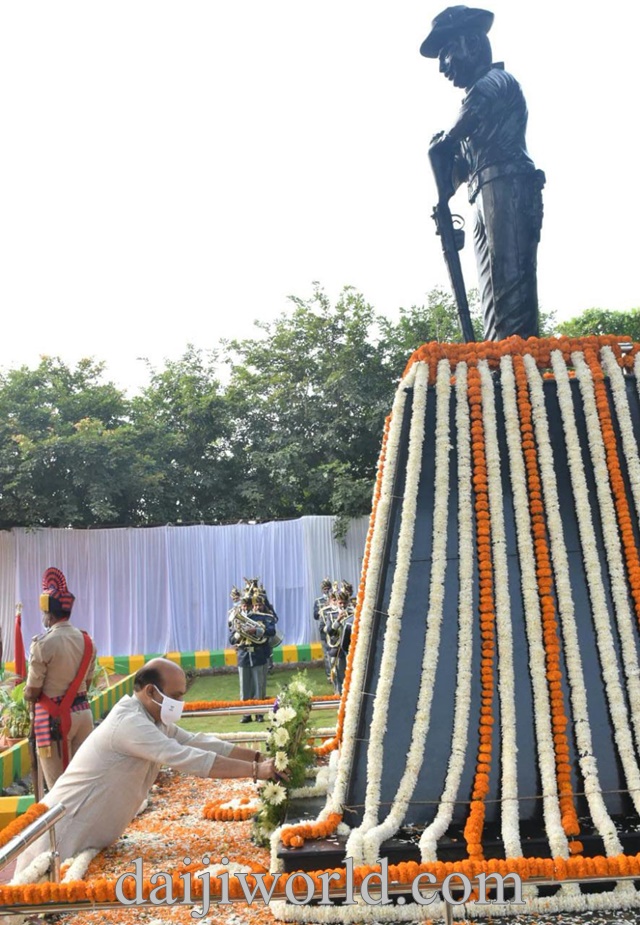 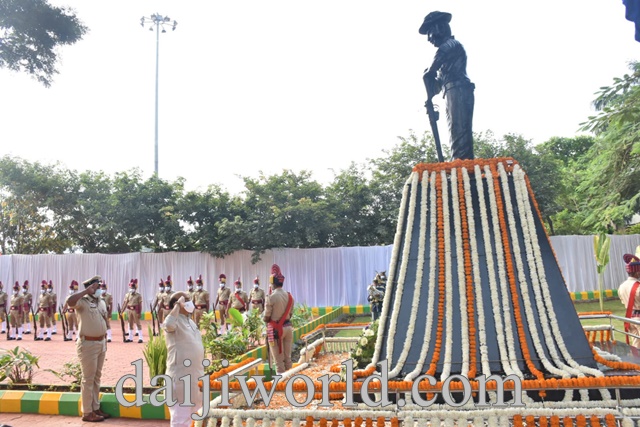 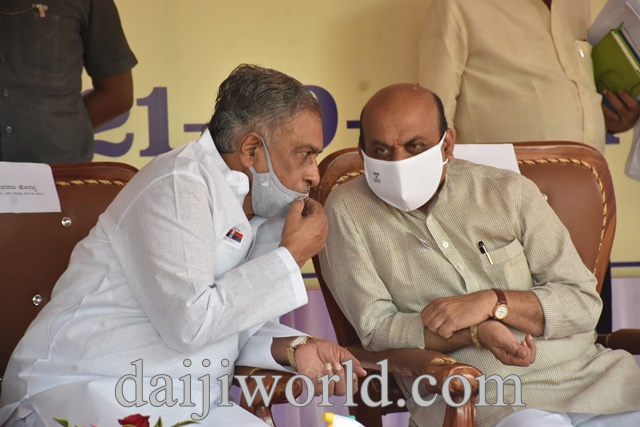 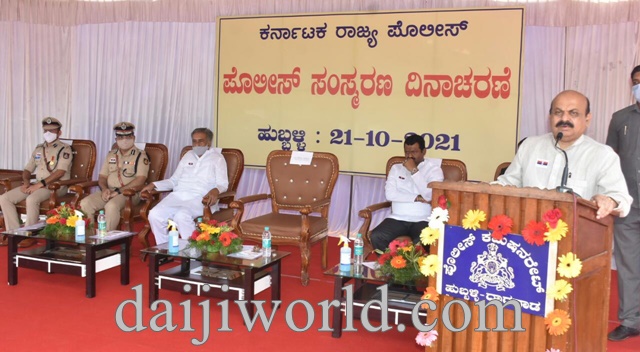 “We are going to win both the seats handsomely,’’ he said and claimed that the ruling party was winning the trust and love of the people through the developmental schemes of the State Government, which is BJP’s strength.

Bommai said the Congress had ignored the development of the northern Karnataka region when in power and is talking about the region now for the sake of winning votes.

“As an opposition party, it is Congress party’s job to defeat the BJP but they are unable to do it because the people are with us. We know the pulse of the people. BJP is getting stronger in Hangal,’’ he said.

Strongly attacking KPCC Chief D K Shivakumar for alleging that all ministers were camping in the constituencies going to by-elections and distributing money, Bommai said the State Congress president must be talking about his party’s experience and habits. “We know what Congress did in Kundgol, Gundlupet and Nanjangud by-elections. Whatever strategy is adopted by Congress, they are not going to win,’’ he asserted.

Attacking AICC general Secretary and State party in charge Randeep Singh Surjewala for attacking the Narendra Modi government and the State Government for high prices of petrol and diesel all over the country, Bommai blamed the Congress party for the present situation and leading to the price. The petroleum bonds issued by the UPA regime are mainly responsible for the present state of affairs, he said.

Earlier, he participated in the Police Martyrs Day celebrations organised by the police at the Central Armed Reserve grounds in Hubballi and paid homage to the policemen who had laid their lives while on duty.

The Chief Minister promised to start special training for women in the State for their self-defence and said the services of retired police officers and KSRP staff would be utilised for the training.

He said the State Government has decided to enact a law and implement ban on online gaming and gambling activities to protect the welfare of poorer families and also prevent younger generation from being addicted to the vice.

As many as 16,000 policemen are being recruited and the grants under the Arogya Bhagya scheme for providing health facilities to policemen along with steps for revising the pay scales have been taken by the State Government. While 10,000 staff quarters have been constructed for the policemen, another 11,000 police quarters will be constructed next year.