According to the police, the 17-year-old minor boy had an affair with the deceased woman Afreen Khan. The woman insisted on eloping with the boy leading to frequent arguments between them.

Their verbal spat took a violent turn on Wednesday when he went to meet her at home. 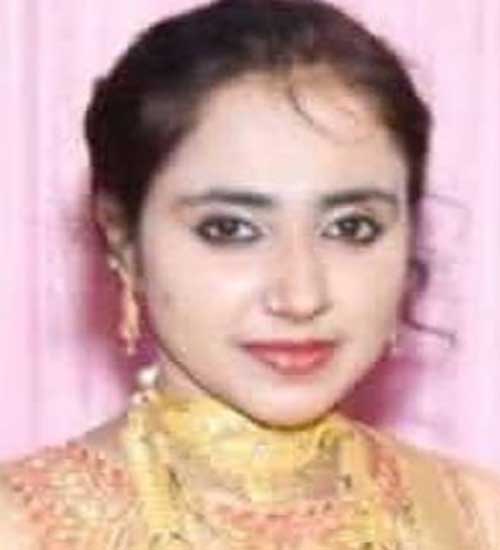 Both had assaulted each other and in a fit of rage, the boy attacked the victim with a knife and scissors. After stabbing her multiple times, he tried to torch her body by setting the bed afire.

He then locked the door from outside and escaped. Neighbours, who noticed smoke emanating from the house, informed the police.

The Banashankari police had taken Laalu, the victim's husband into custody. When questioned, they did not find his role.

However, Afreen's sister gave clues about the accused to the police. She said that that the boy often visited Afreen's residence.

Technical evidence suggested that the accused was present at the scene of crime. The police took him into custody from his room in Konanankunte locality.

During interrogation he admitted to having committed the crime, the police said, adding that further investigation is on.