Gawali was summoned to the ED office on Monday (October 4), a day after her close aide Saeed Khan was arrested in a money-laundering case by the central probe agency.

This is the third consecutive day that the ED has summoned senior Sena leaders for probes in various cases lodged against them. 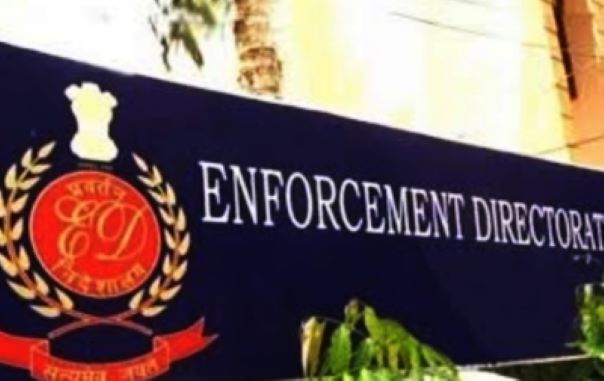 On Monday, the ED had raided the home of former Union Minister of State for Finance and Sena ex-MP Anandrao V. Adsul and his son Abhijit in connection with allegations of frauds of Rs 900-crore in the City Cooperative Bank Ltd, in which they are the Chairman and Director, respectively.

The next was Transport Minister Anil Parab -- called on Tuesday -- who was grilled for nearly eight hours by the ED sleuths on the allegations of corruption levelled by sacked Mumbai cop Sachin Vaze, currently in custody of the National Investigation Agency (NIA).

On Wednesday, the ED asked Gawali to appear before it in connection with investigations into alleged frauds of several crores of rupees in a trust in which Khan, the MP and her mother are said to be members, and a business firm owned by the Sena leader.

Late in August, the ED had raided some premises linked with Gawali, but she dismissed all allegations claiming no wrongdoings on her part.