Mumbai, Aug 28: The bail plea of the bank auditor, who is accused in the PMC banks scam case and has been in prison since the past two years, was rejected by a special court.

Loans amounting to Rs 4,335 crores were not repaid by HDIL. In its verdict of rejecting the bail plea the court said that just because the accused is a woman, she cannot be granted bail. 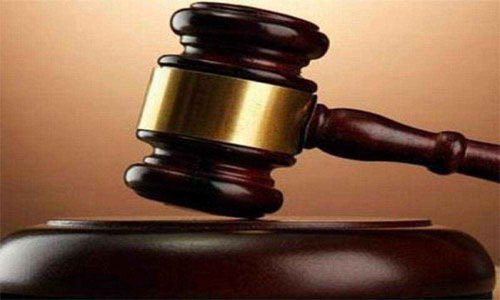 In addition, the judge also stressed the fact that Anita Kirdat, as an expert bank auditor, was expected to show a fair audit report of the financial condition of the bank and should have mentioned the siphoning of a large amount of loan.