Mangaluru: Tulu film ‘Radd Ekre’ to release in May

The unit has plans to release it in May.

As the title denotes, the story is based on real estate business. It also has comedy that is essential for Tulu films. Director Sooraj Shetty, actress Sonal Monteiro and Deepak Shetty are in guest roles. 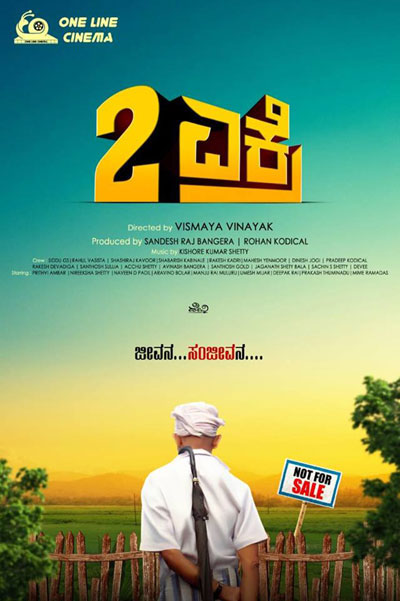 Navin D Padil, Arvind Bolar, Prakash Thuminadu, Manju Rai and others are in the cast. Songs have come up well in the music by Kishore Kumar Shetty.

Title: Mangaluru: Tulu film ‘Radd Ekre’ to release in May