Mangaluru, Dec 6: The mortal remains of Mahantesh, a resident of Hassan, Arsikere were found in a well of a house near Kapikad, Thokkottu. An unnatural death case has been filed at Ullal police station.

His sister has arrived from Bengaluru to Ullal. Mahantesh was mentally tense in connection with his wedding. He had rejected a girl seen at Mysuru to get married. As he was tense, he had lied to his parents that he is going to Mangaluru to renew his passport. 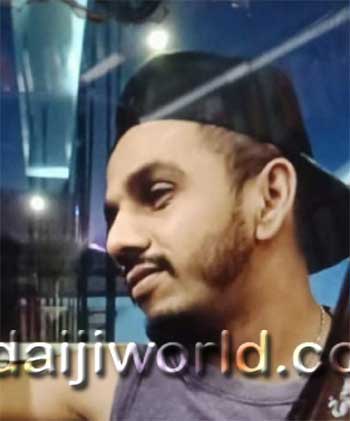 He arrived at Mangaluru on November 30 and stayed in a lodge at Thokottu. CCTV footage there shows that he was in the bar till late night. He placed his mobile phone, lodge key etc on the table there and went out all of a sudden. Investigation for his arrival to Thokottu from Hassan are being investigated, said Ullal station police inspector Sandeep.