Kundapur, Nov 23: “Cartoons calm down our problems, difficulties and sorrows and bring about a smile. Organising the Cartoon Habba event for the last ten years is a great achievement. May the Habba see the centenary,” said Karthik Gowda of Hombale films.

He was speaking after inaugurating the Cartoon Habba 2022 led by international level cartoon artist Sathish Achar by drawing a caricature at Kundapur Government Pre University College. 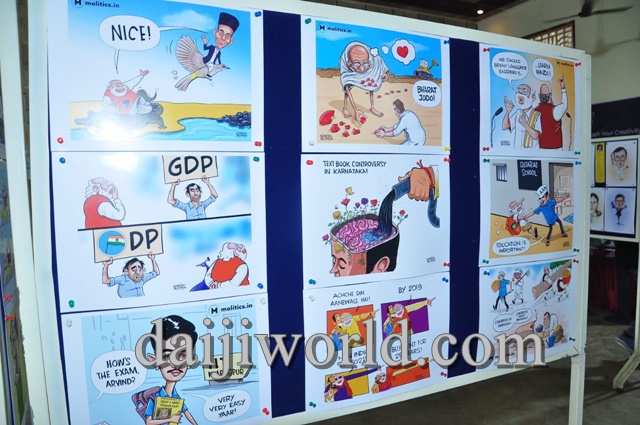 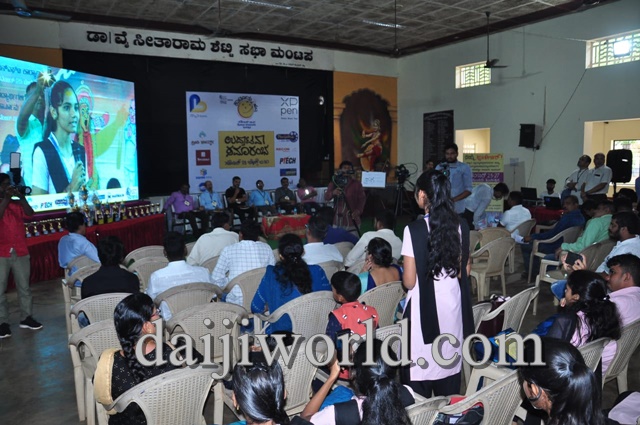 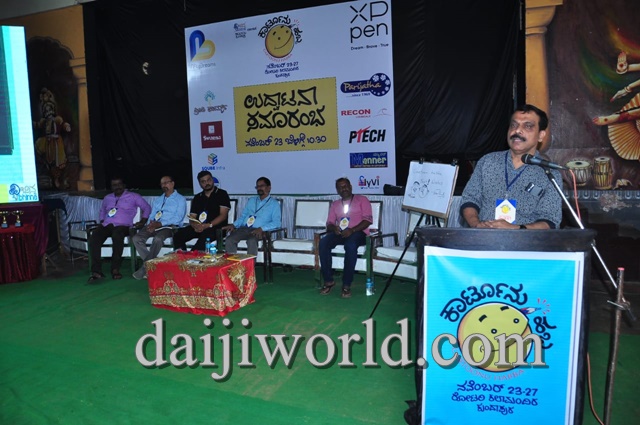 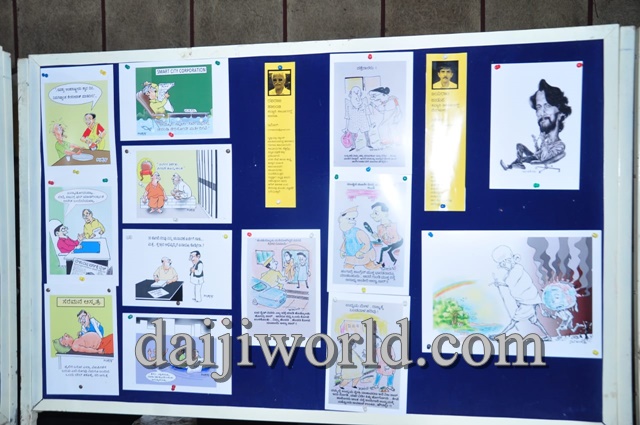 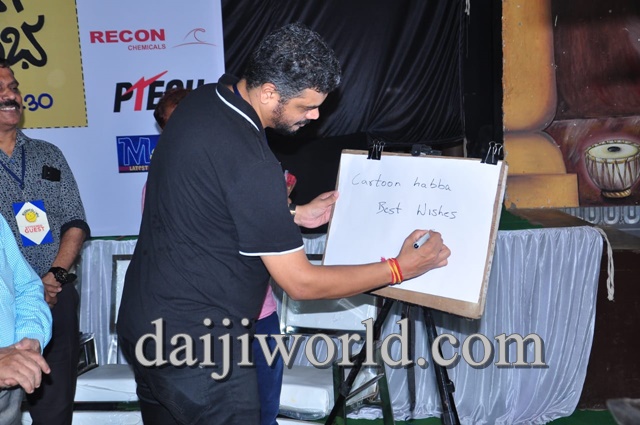 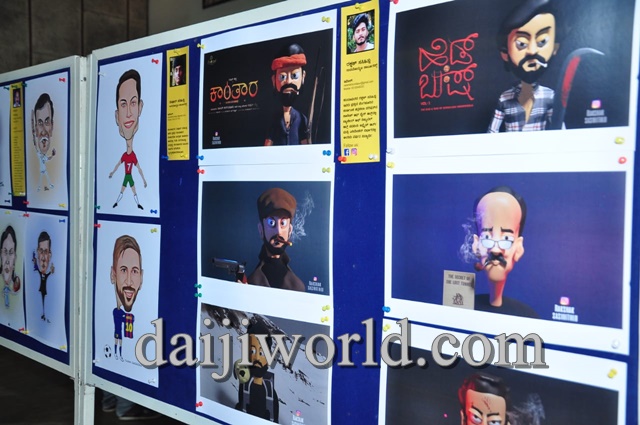 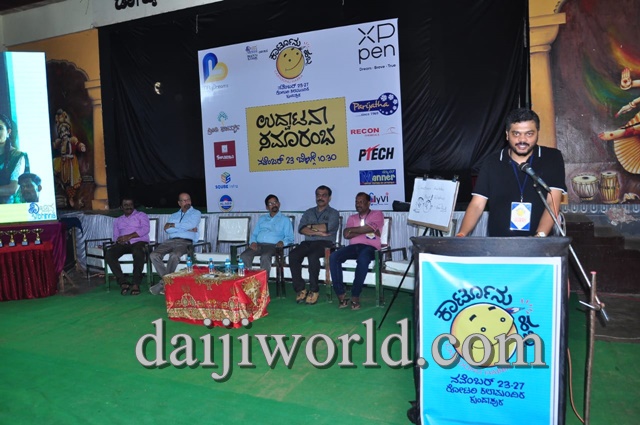 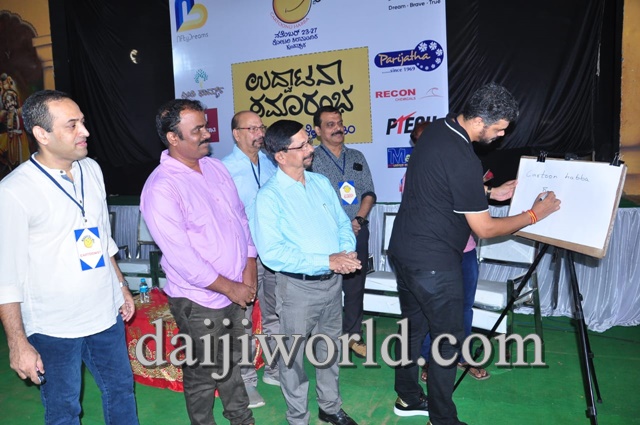 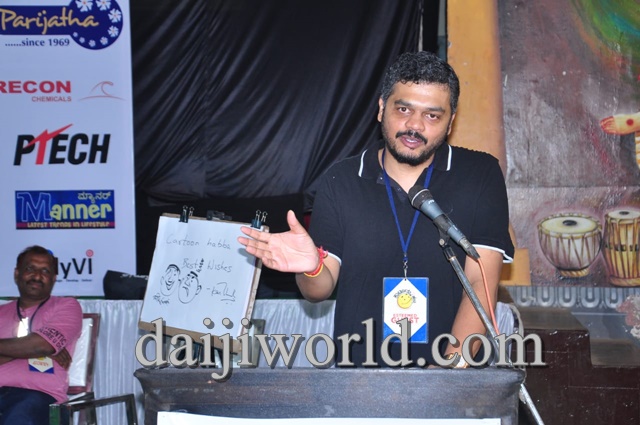 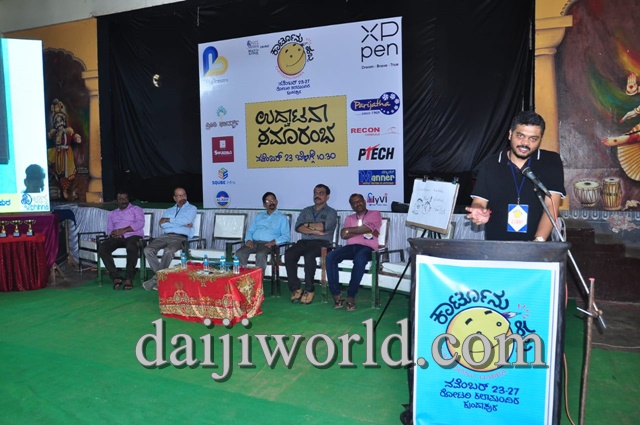 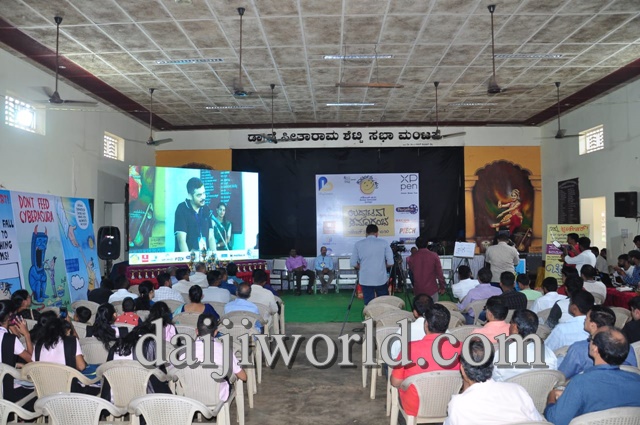 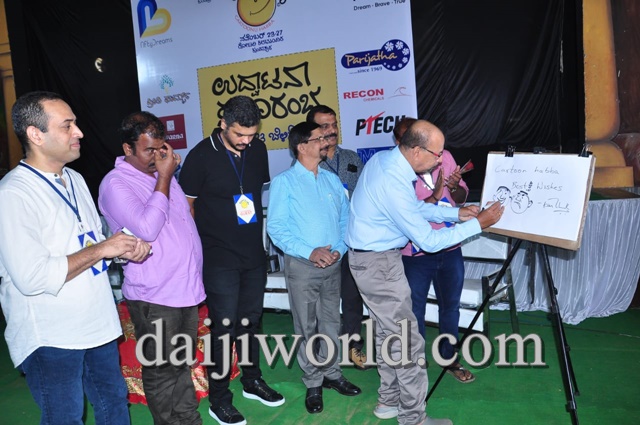 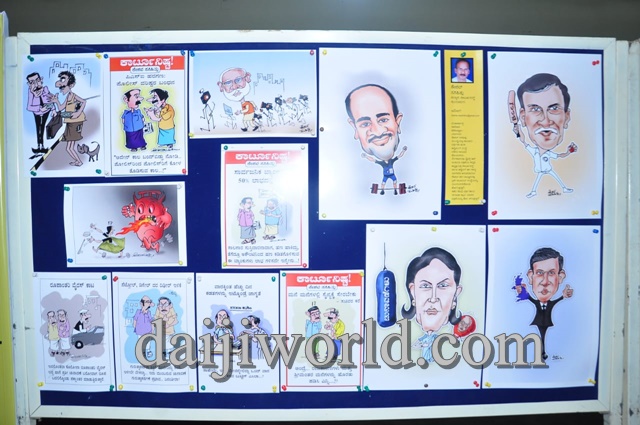 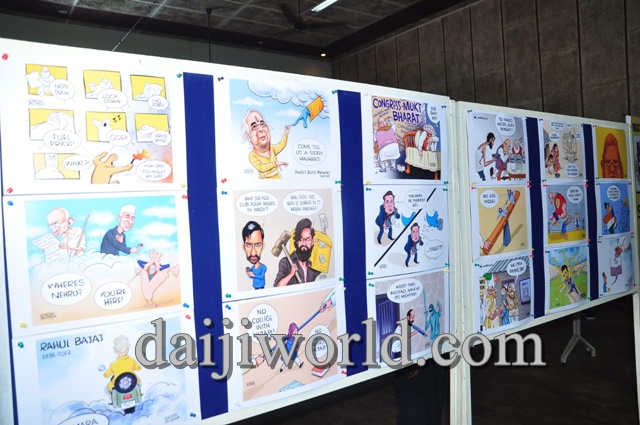 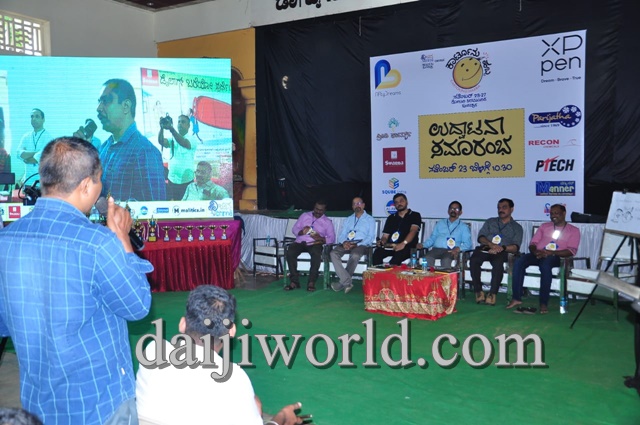 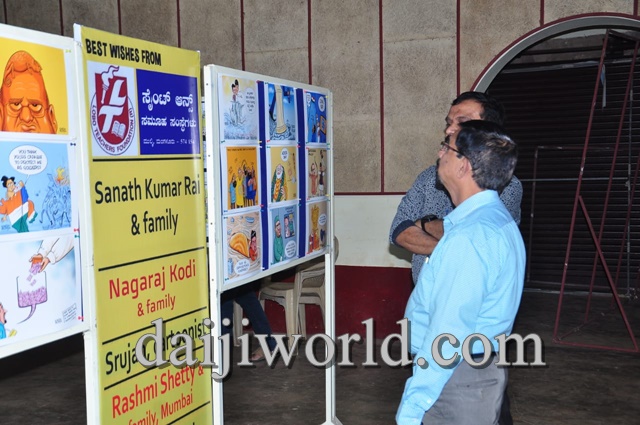 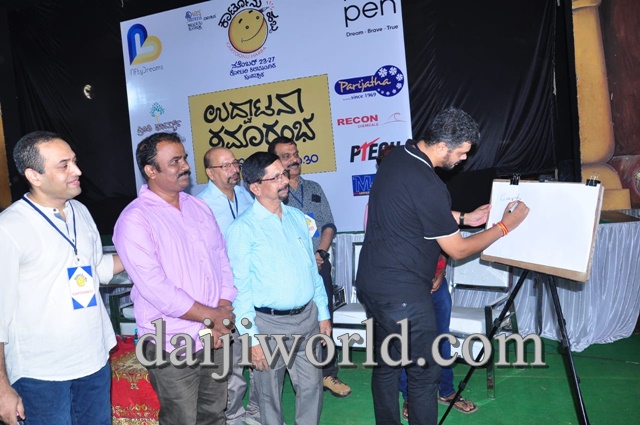 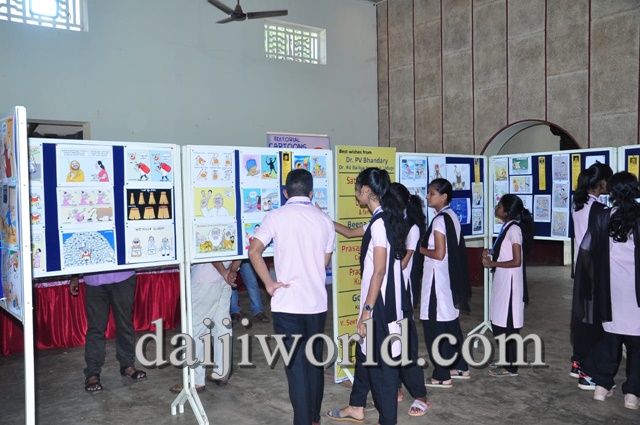 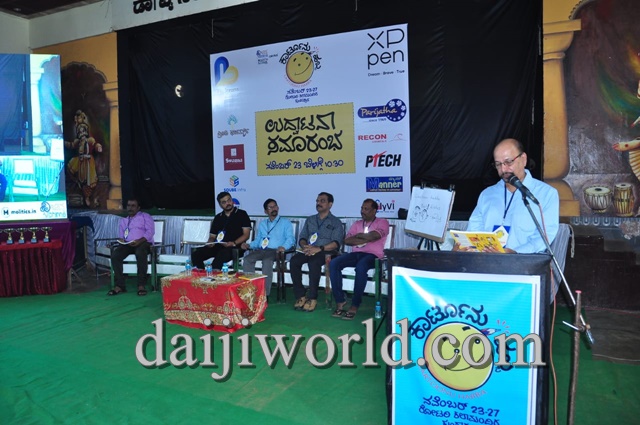 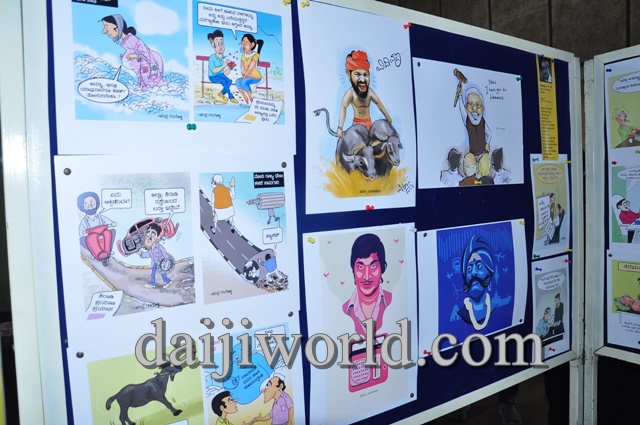 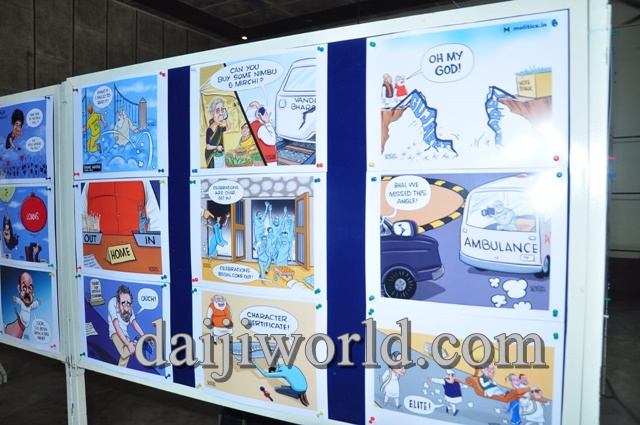 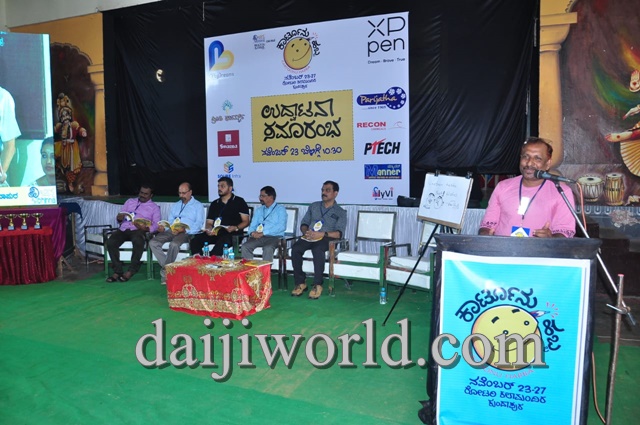 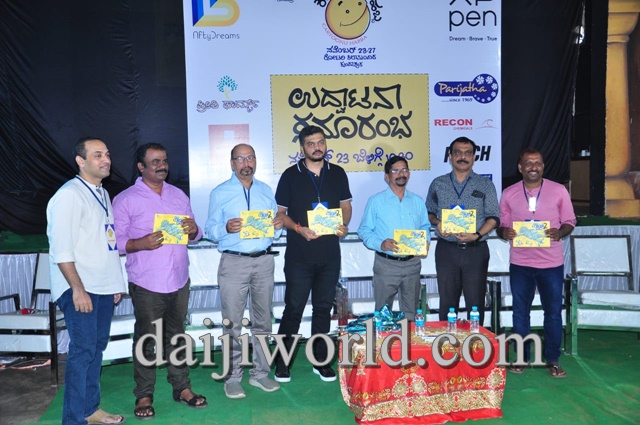 “Go Corona Go first and second editions are the handbook for the profession of cartoonist,” he said.

Author and thinker Shanker Kenchanoor said that truth when told as a joke touches the mind. “Cartoons show the bitter truth to society.  There are fewer opportunities for them in the media as they prick. But the platform made available for them in social media is a good development,” he said.

Retired professor Dr M Dinesh Hegde said that Cartoon Habba has been celebrated in Kundapur during the last nine years. “They provide through lines the necessary information directly to the people,” he said.