Mumbai, Nov 19 (IANS): A fortnight after the Governors of Maharashtra and Karnataka met, the Maharashtra government has recast its all-party 14-member high power committee (HPC) on the old boundary row affecting the two states, officials said here on Saturday. 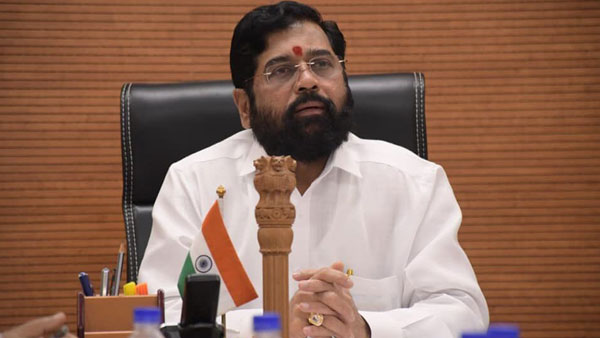 The HCP has been entrusted with determining the future course to resolve the long-delayed border dispute and take necessary decision and action in the matter, as per a notification.

Maharashtra has laid a claim over some 7,000 sq km area along the border with Karnataka comprising 814 predominantly Marathi-speaking villages in Belgaum, Uttara Kannada, Bidar and Gulbarga and the towns of Belagavi, Karwar and Nippani.

The row started in 1956 during the reorganisation of states on linguistic lines with Maharashtra wanting these areas to be merged in the state, even as the Centre set up a Mahajan Commission in 1966 to resolve the dispute.

The panel, headed by former Chief Justice of India, M.C. Mahajan, with representatives from both the states had, among other things, recommended transfer of 264 border villages to Maharashtra, but kept Belgaum and 247 other villages with Karnataka.

Though Karnataka had welcomed the move, Maharashtra rejected the recommendations terming them as 'biased' and 'illogical', and the dispute continues to simmer.