A division bench of Justice A.S. Gadkari and Justice Milind Jadhav granted the bail plea of Teltumbde, filed in 2021, challenging an order of the special NIA court rejecting his bail application in July last year.

However, the high court stayed the bail order for a week to allow the National Investigation Agency (NIA) appeal against it in the Supreme Court. 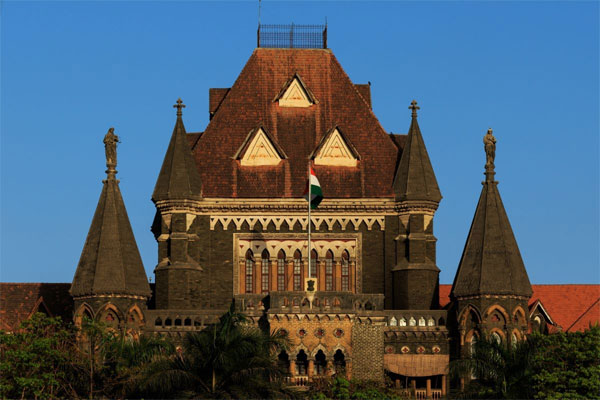 Granting him bail of Rs 100,000 plus two sureties, the division bench noted that prima facie, UAPA sections for offences of unlawful activities, terrorist acts and conspiracy were not made out, though membership and support to a terror group was made out.

The NIA had accused Teltumbde of being the convenor of the Elgar Parishad of December 31, 2017, where fiery speeches were made which allegedly resulted in a caste violence at Bhima-Koregaon, Pune, on January 1, 2018, in which one person was killed.

The two incidents sparked a nationwide furore and later the investigations by Pune Police, followed by the NIA, expanded the scope of the probe to an alleged conspiracy to assassinate Prime Minister Narendra Modi and overthrow the central government.

The NIA charged Teltumbde for being an active member of the banned CPI(Maoist) and deeply involved in "furtherance of its agenda".

Reportedly a secretary of the CPI(Maoist) for Maharashtra-Madhya Pradesh-Chhattisgarh region, Milind Teltumde - who carried a reward of Rs 50 lakh - was shot dead in an encounter with security forces in Gadchiroli (Maharashtra) along with 25 other dreaded Maoists.

Through his lawyers Mihir Desai and Devyani Kulkarni, Anand Teltumbde argued that he had been a staunch critic of the Maoist ideology and had lost all contacts with his (deceased) brother Milind for some 25 years.

Teltumbde said that though he had visited Pune on the day of the Elgar Parishad, he had left the place even before the conference started and claimed that the statements of two protected witnesses were purportedly used to make allegations in a desperate attempt to corroborate the NIA's case.

Anand Teltumbde was among a total of 16 prime accused in the case, including several human rights and Dalit activists, academics, and lawyers from all over India.

Another prime accused, Stan Swamy (84), passed away in July 2021 while in custody, awaiting the hearing of his bail plea, triggering protests all over.