Mangaluru, Oct 3: The awards for comedy show ‘Konkani Comedy Champions’ presented by Grace Entertainment in association with Daijiworld TV were presented at a grand ceremony during the grand finale of ‘Jigibigi Taram’ at Don Bosco Hall on Sunday October 2.

The 'Hasaitale Shaktinagar' team won the reality show and took home a cash prize of Rs 30,000 while 'Symphony Honnavar' won the second prize of Rs 20,000. Comedy Cousins, Maniyampare and Makkar Permannur were the other two finalists. 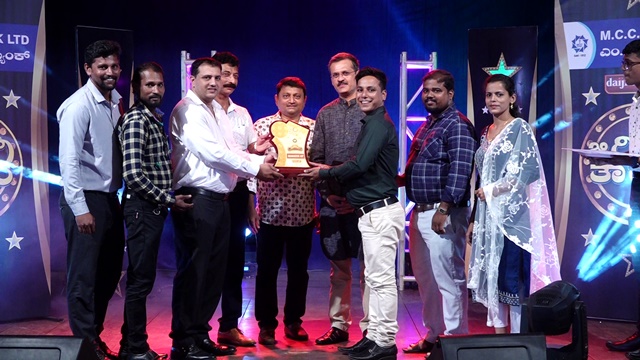 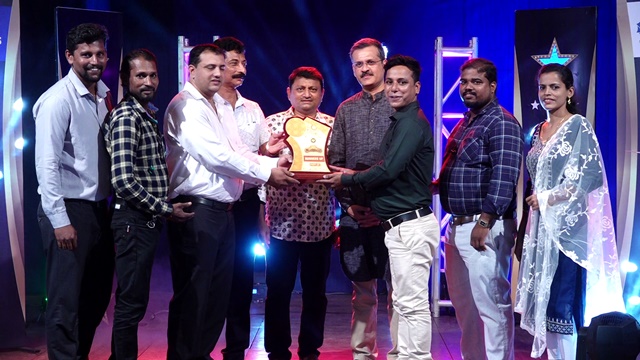 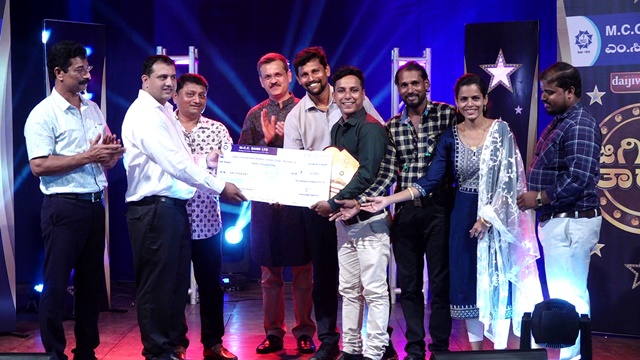 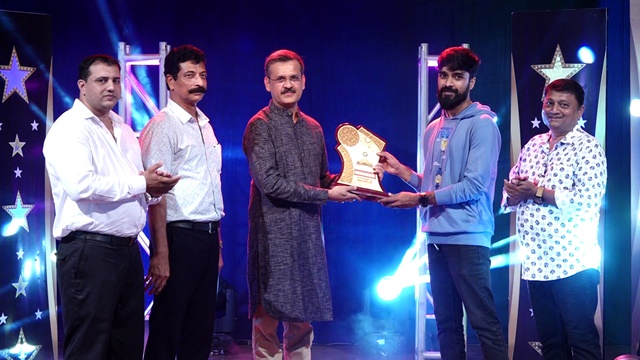 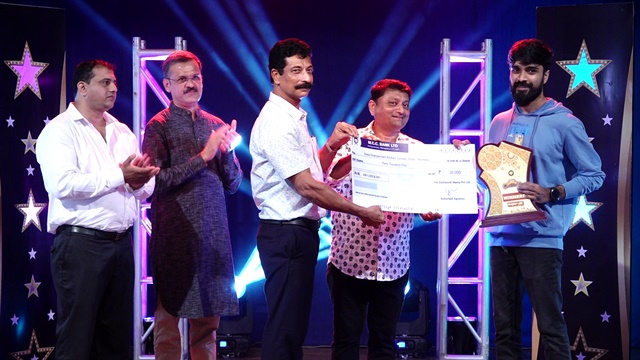 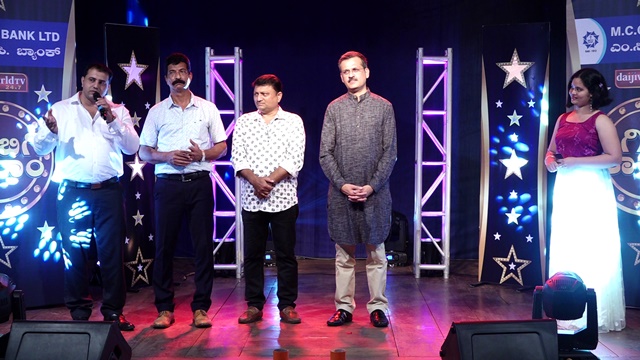 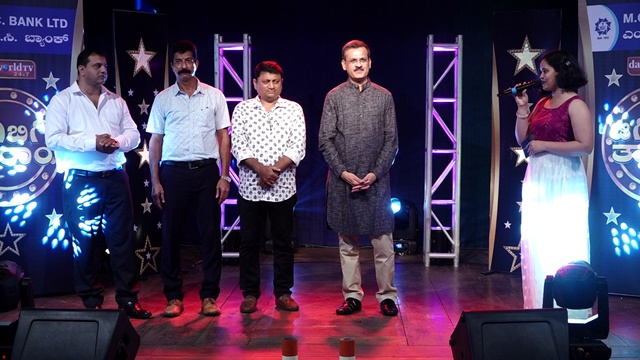 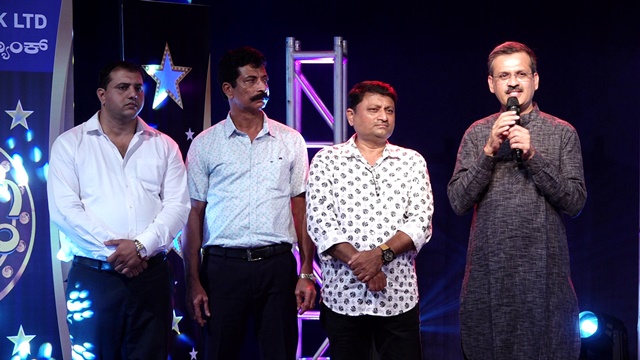 Addressing the gathering, Titus Noronha, the judge of the show said, "I congratulate all the teams who participated in the show. We and the audience already judged the show and somewhere we felt that the performance of all teams could have been better. Being a team it is difficult to come together and practice continuously. But the TV show and other competitions require practice and best performance from contestants. The teams which reached the finals gave their best and won the hearts of the audiences.

Liston congratulated the Almeida family for their new banner that has been exclusively built for Konkani entertainment. He also lauded Daijiworld TV for its numerous Konkani shows and its success. He also called upon the younger generation to use the stage and platforms of various organisations to hone and exhibit their talents.

Rupal D’Souza compered the event with her unique style and magical words on the floor.