Mangaluru, Sep 24: “Tulu films are the reason why the language is spoken across the world. There was fear that people would forget the Tulu language,” said MLA U T Khader.

Speaking at the muhurat, banner and title launch of production No. 1 Tulu film presented by Biruver Kudla founder president Uday Poojary, he said that films keep the people joyful. “May the film be a success in the coast and abroad,” he said.

Film actor Bhojaraj Vamanjoor said the name of the film itself makes a person laugh. “Let all the amount invested in the film come in return. Let there be love and blessings from all. People should watch the film in the talkies and provide support instead of on the mobile screen,” he said. 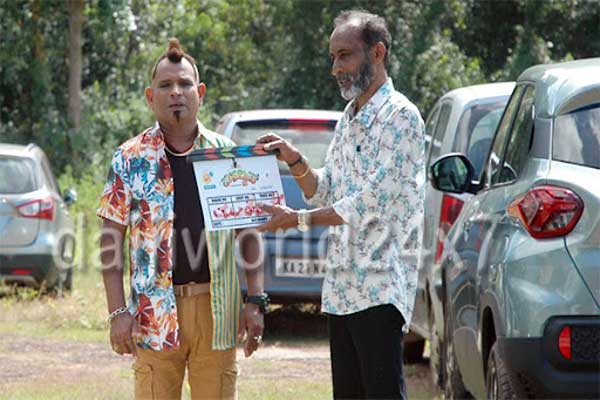 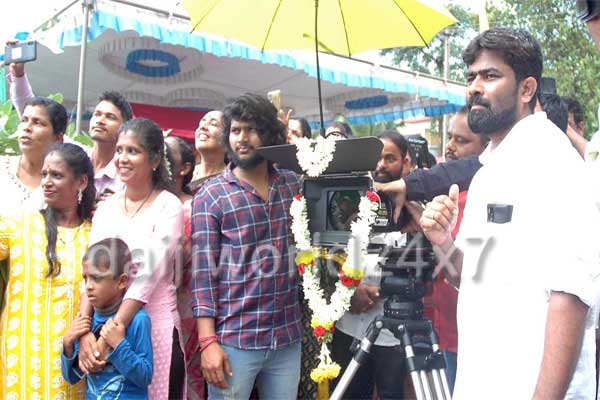 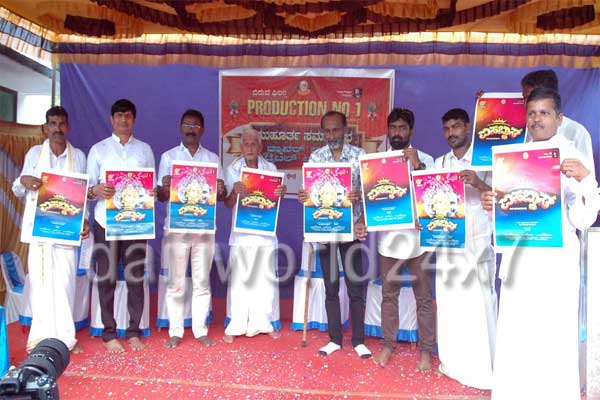 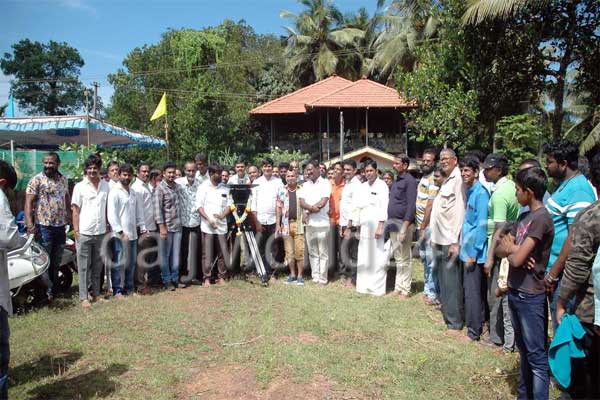 Film director and producer Vijay Kumar Kodialbail said that this is the day when Tulu film Jeetike won national award struggling between films in different languages. “Let this film be termed as unique,” he said.