Udupi, Sep 25: Countering the “PayCm” campaign by the opposition Congress, the  Youth for Development organization has initiated a “We are with common CM” campaign in Udupi. The organization  pasted posters in the city supporting Chief Minister Basavaraj Bommai.

Speaking to media, the organization members said, “We are here to support our CM Basavaraj Bommai. He is indeed a common CM. There’s no meaning for allegations such as 40% government etc.” 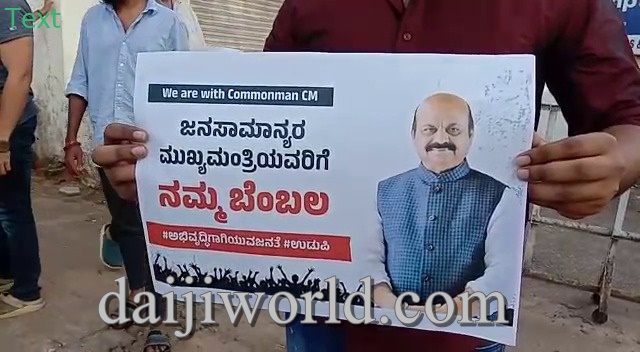 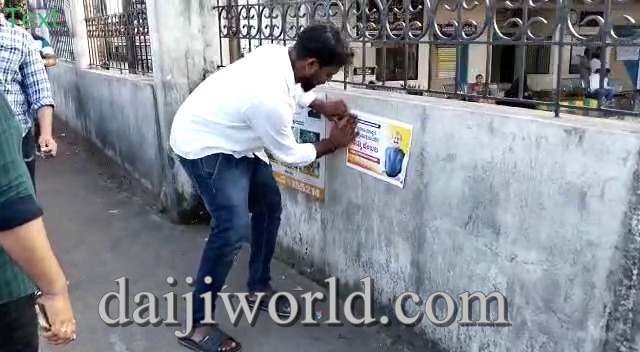 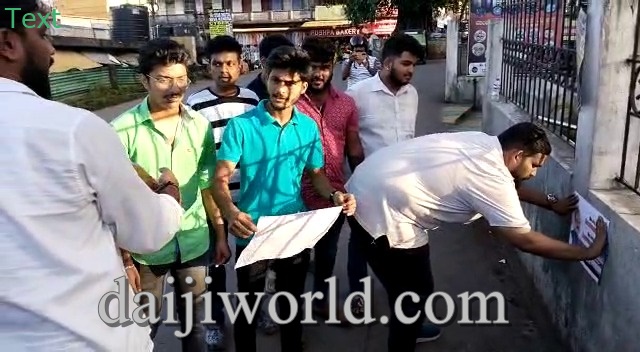 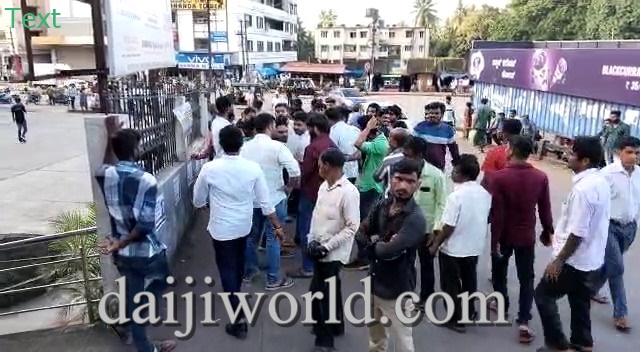 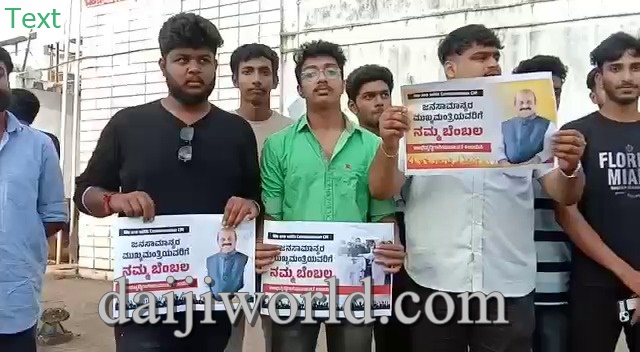 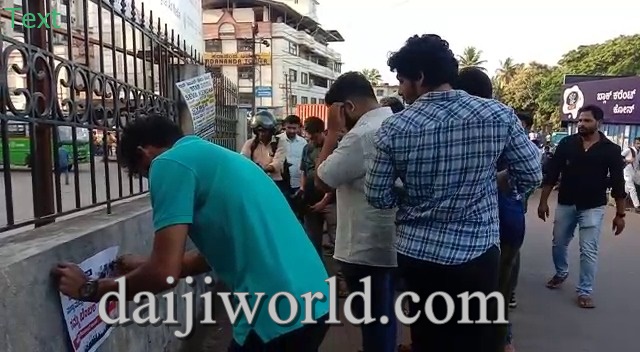 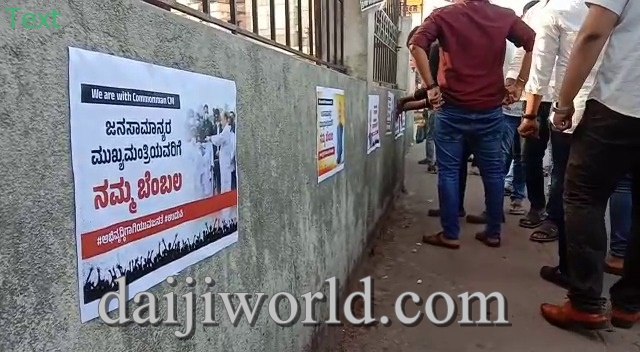 Posters supporting CM Basavaraj Bommai were posted on various parts of the city.