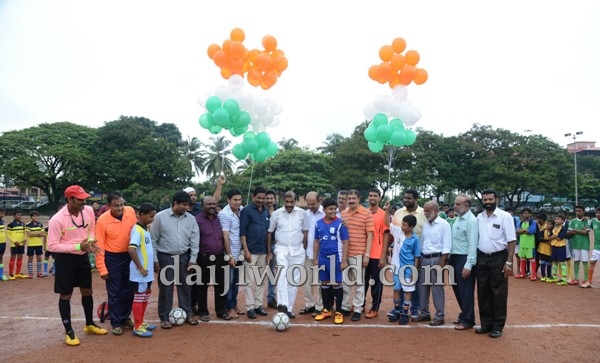 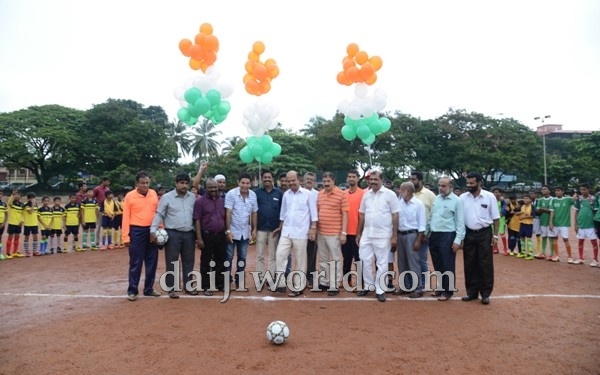 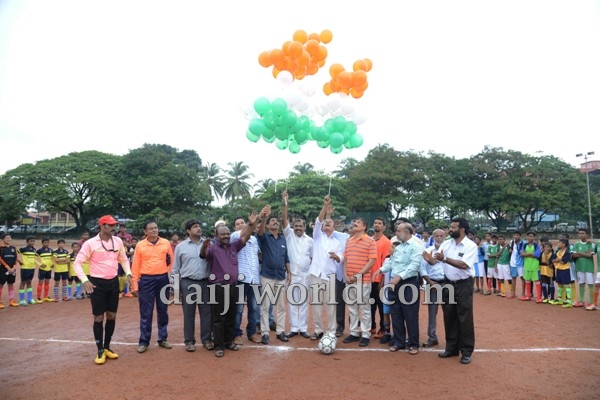 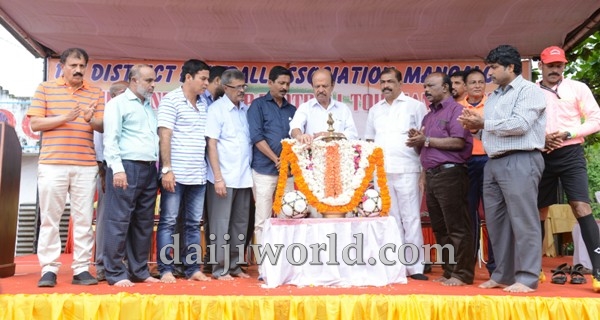 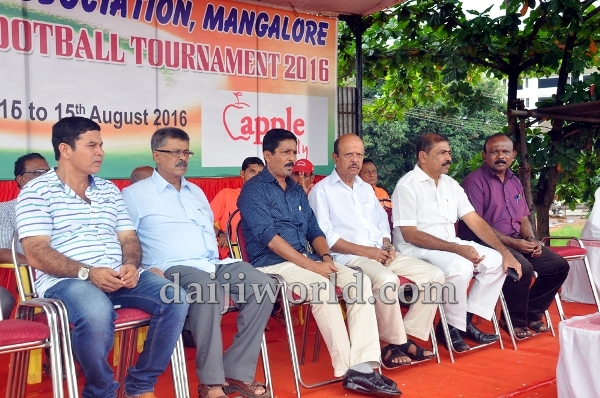 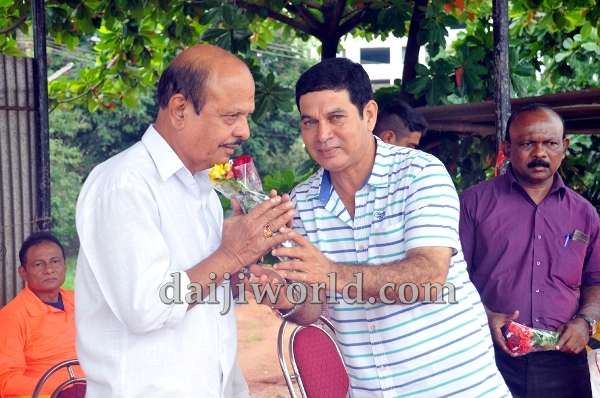 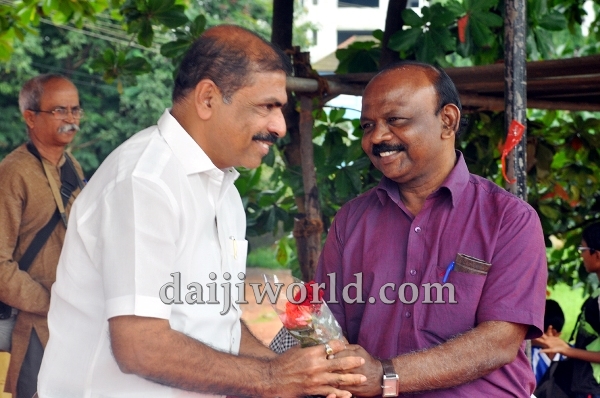 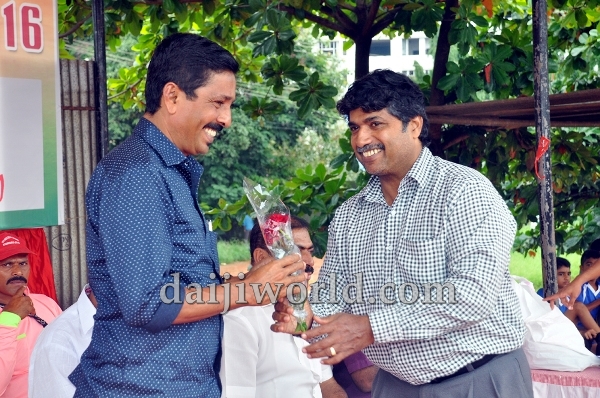 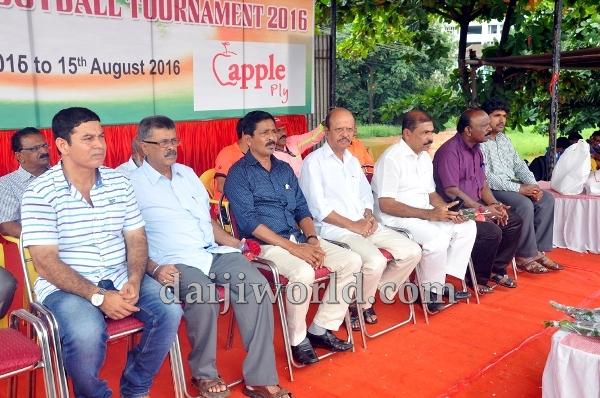 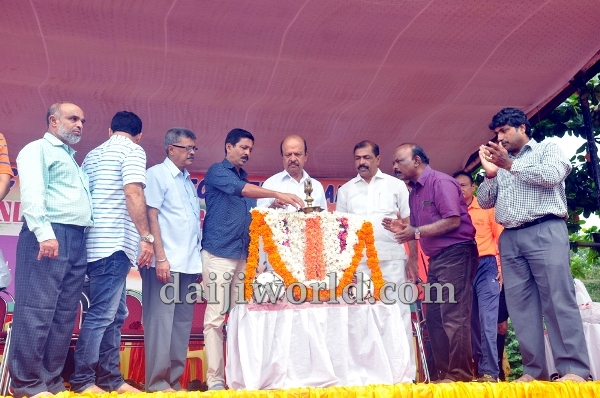 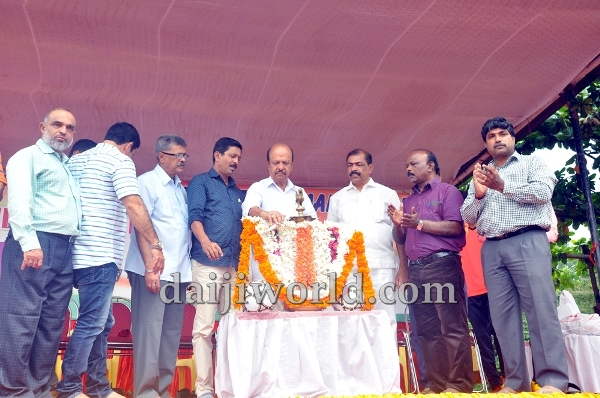 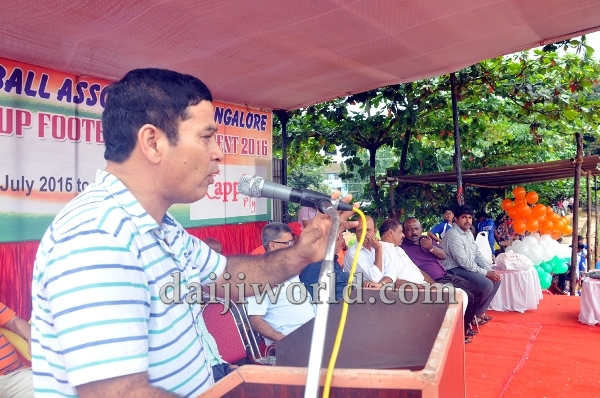 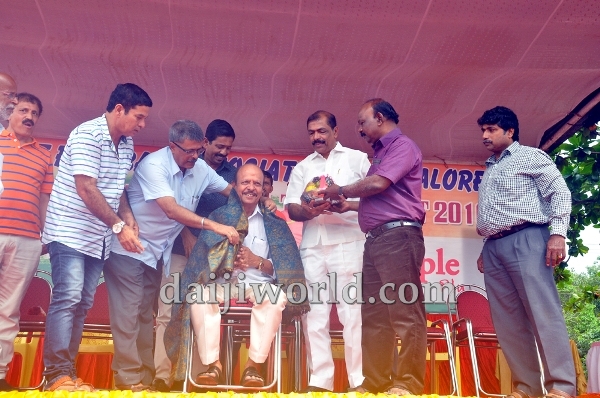 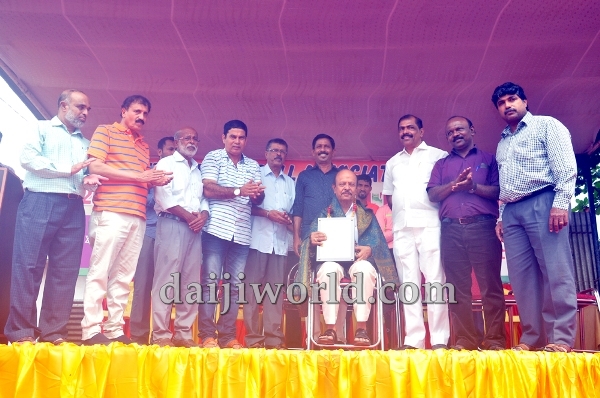 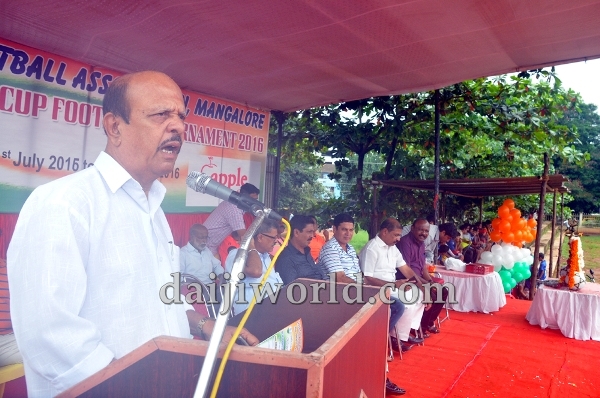 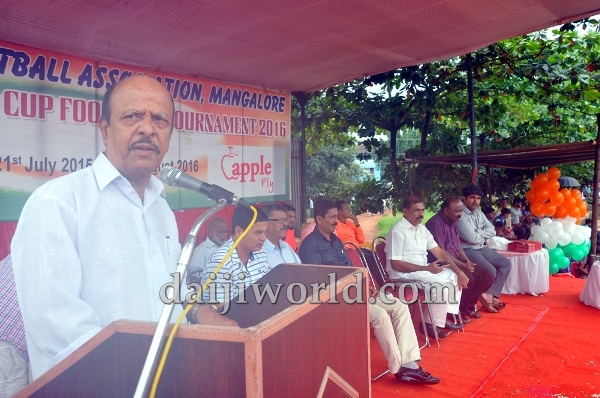 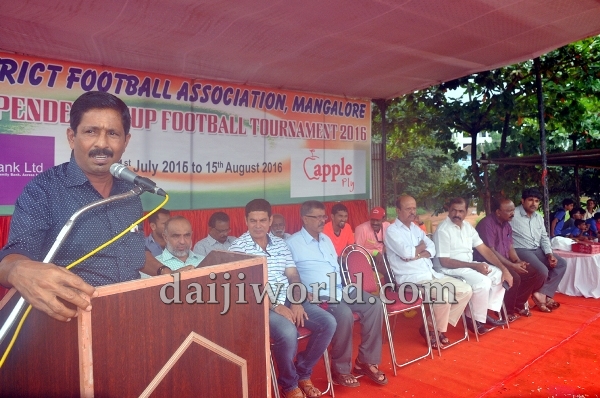 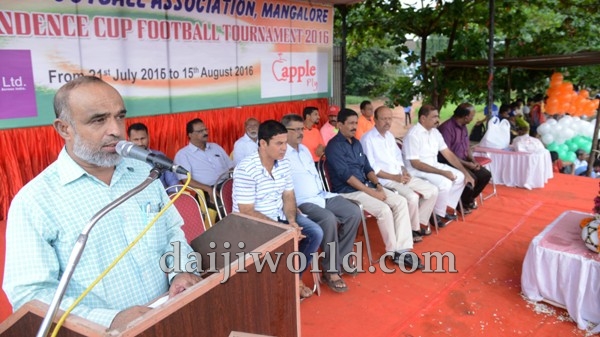 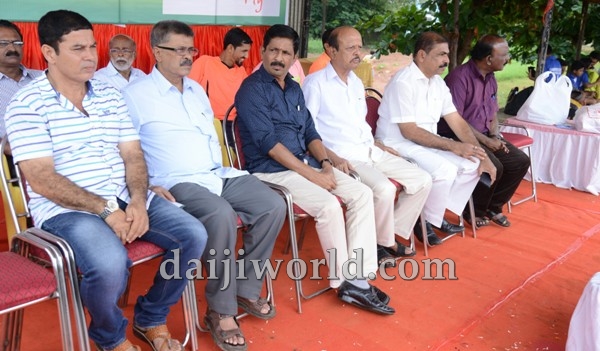 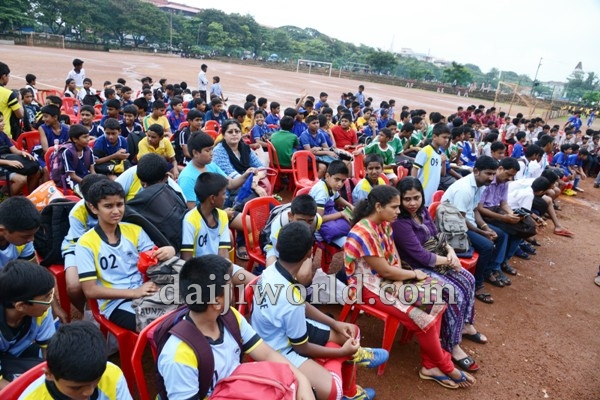 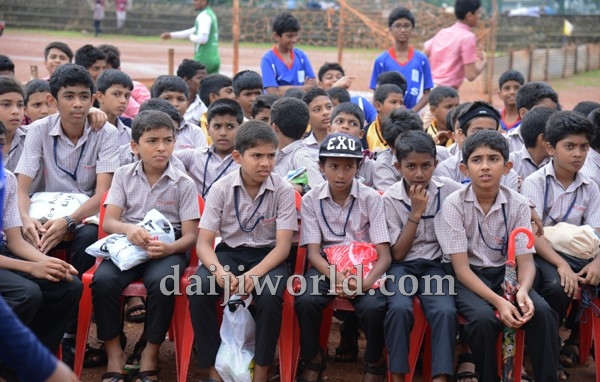 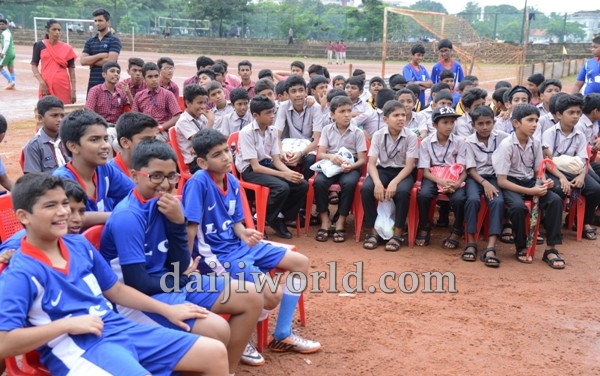 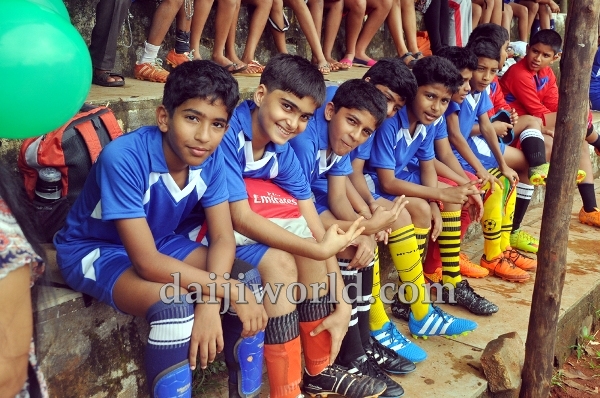 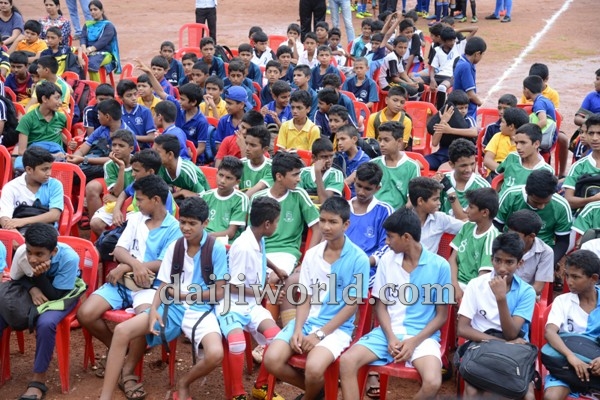 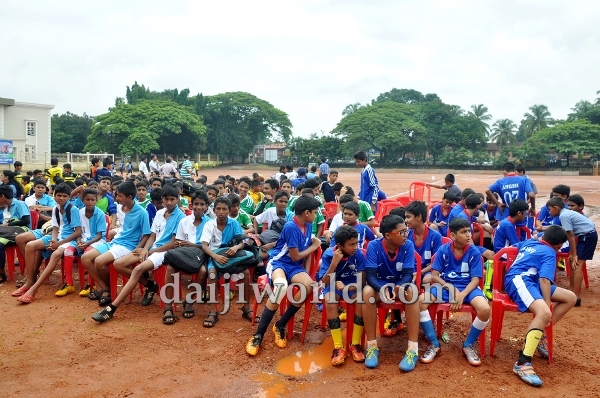 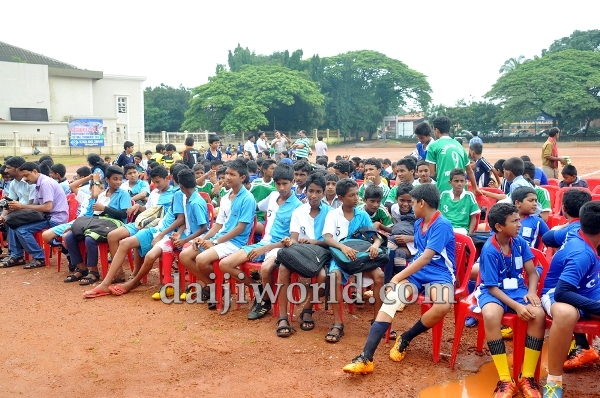 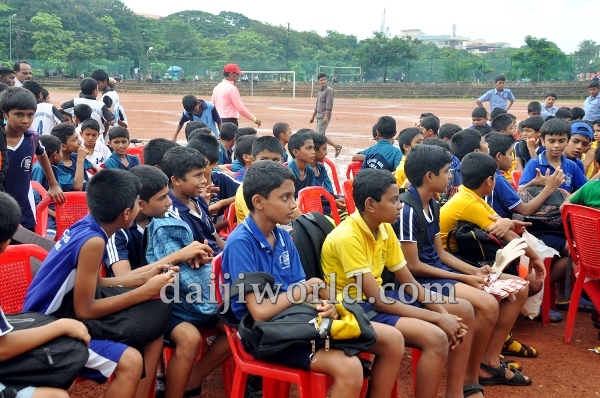 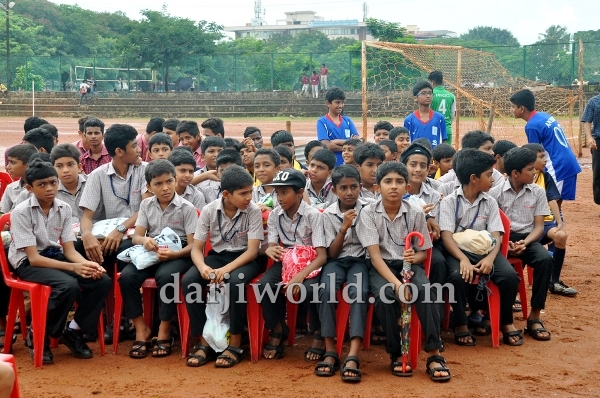 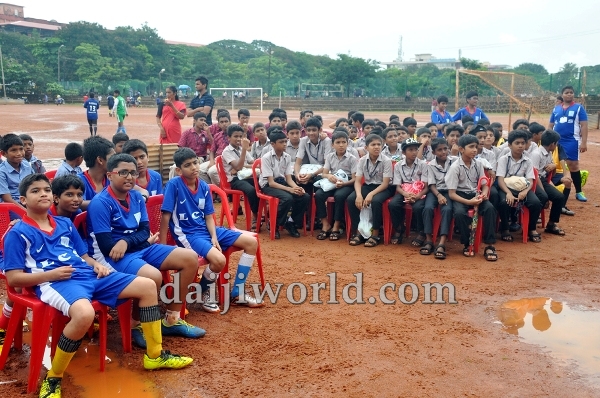 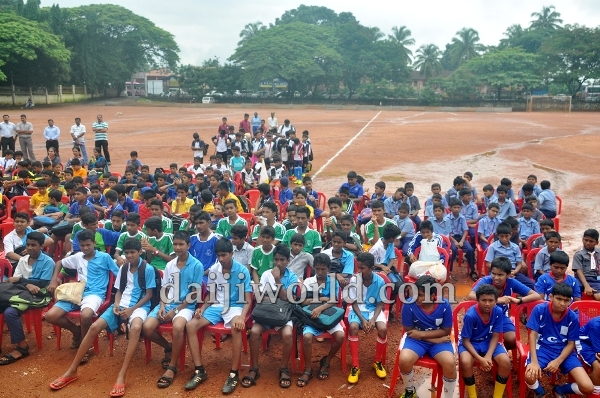 The inauguration was done by Mangaluru City Corporation mayor Harinath.

DKDFA president D M Aslam welcomed the gathering and urged the mayor to pass orders in the council so that Nehru Maiden ground is handed over to the sports department. "Former sports minister Abhaychandra Jain had released Rs 1 crore to develop Nehru Maidan as turf ground. Out of this, Rs 5 lac has already been transfered to the deputy commissioner's office and work is scheduled to start in next month. Hence I request the mayor to pass the order at the earlier."

Mayor Harinath said, "I am happy that in the recent past football has been receiving support throughout the country. Decision has been taken in the council to make Nehru Maidan a football ground and accordingly, the ground would be handed over to the sports department. Orders on the same would be passed and handed over after the upcoming council meet. I congratulate the organizers on organizing this tournament and extend my best wishes to all the players."

Harinath was honoured on the occasion.