Bengaluru, Aug 19 (IANS): The Karnataka Congress will stage a protest on Friday to condemn the egg attack against Opposition leader Siddaramaiah in Kodagu district during his visit.

The Congress workers will assemble in the premises of the Freedom Park and demand the arrest of persons who threw eggs on the vehicle of Siddaramaiah during his visit. 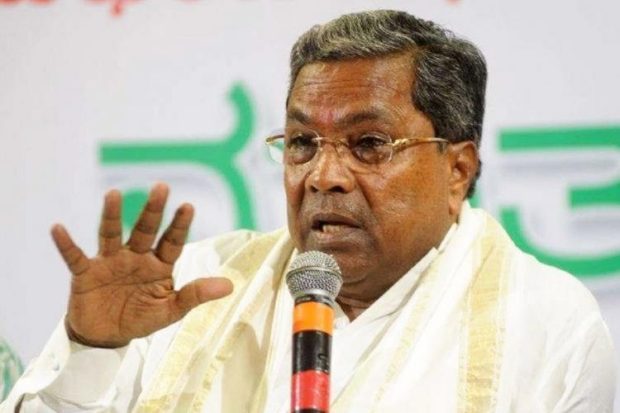 The activists alleged that the BJP workers staged a 'gherao' protest against Siddaramaiah's vehicle in Kodagu on Thursday over his comments on Veer Savarkar during his tour to the district to meet the victims of flood and heavy rainfall.

Siddaramaiah stated that Veer Savarkar's flex should not have been installed in a Muslim majority area. He also said, "Why the BJP objects to the flexes of Tipu Sultan?" The BJP workers, who surrounded his vehicle, booed at him, threw eggs on his vehicle and raised slogans against him.

Siddramaiah had warned the state government that if Congress workers start egg attacks, Karnataka CM Basavaraj Bommai will not be able to go anywhere in the state. CM Bommai and former CM H.D. Kumaraswamy had also condemned the incident of egg attack on Siddaramaiah.

Siddaramaiah has announced that Congress party will lay siege to Kodagu district Superintendent of Police's office on August 26 for failing to provide protection to him. He had alleged that the police had colluded with RSS.