Udupi, Aug 14: The body of the man whose motor bike and footwear were seen deserted on the Mabukala  bridge on Sunday, August 14 morning, was found in the afternoon

It was suspected when the two-wheeler was found that its owner Ashok Suvarna wwould have committed suicide. Body was found around 1.5 km away from the bridge drowned. He was suffering from depression for the past two decades, according to police. 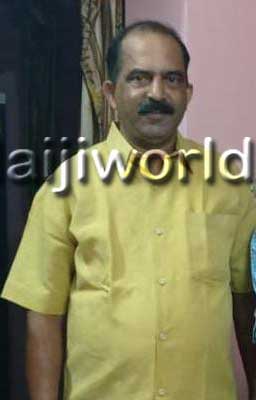 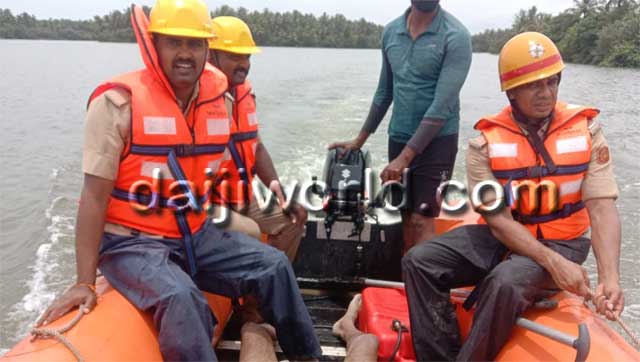 The emergency response team of Udupi and Eshwar Malpe, along with the locals conducted the search operation.

Udupi, Aug 14: An abandoned bike and chappal were found on Mabukala bridge which prima facie pointed to a possible suicide attempt.

The abandoned bike belongs to Ashok Suvarna (49 years) of Kodankoor village in Udupi taluk as per a complaint registered at the town station.

Further investigations revealed that Ashok was suffering from depression for 20 years and a death note was also found in Ahok Suvarna's house in Kodankoor in which he has mentioned of committing suicide in Brahmavar area.

A missing case has been filed by family members of Ashok Suvarna In Udupi town police station. 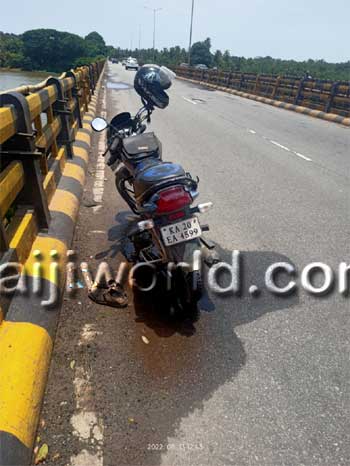 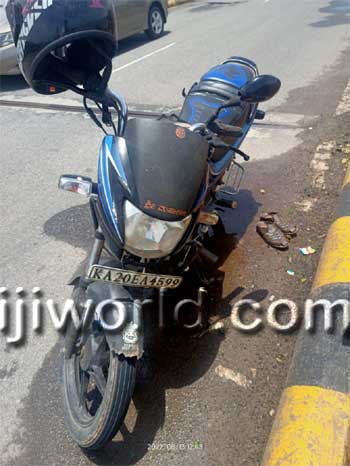 Search operations are on in Mabukala river for tracing the missing person.