Actor, director and screenplay writer Devadas Kapikad has written the story for the movie. Apart from directing, Arjun Kapikad is playing lead role in the movie.

Nikhil Keerthi Salian has produced the movie under the banner of Bolli Creations and Avika Productions. 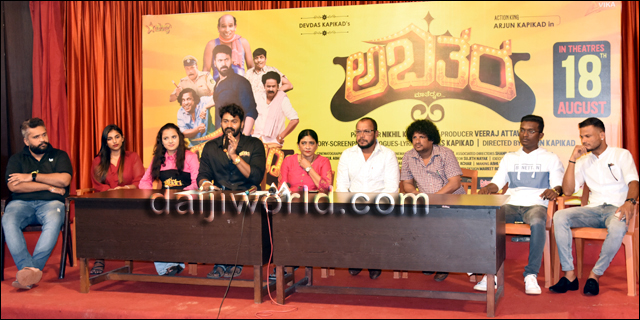 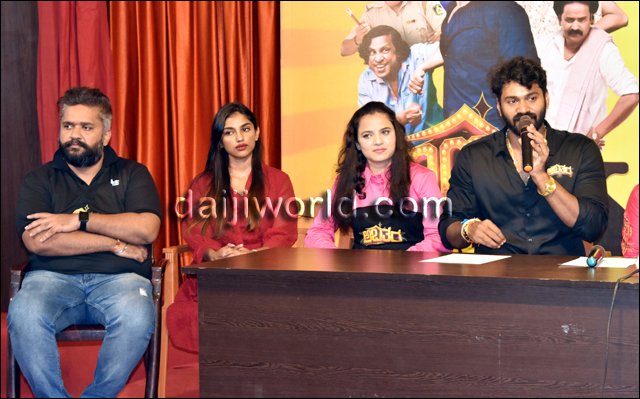 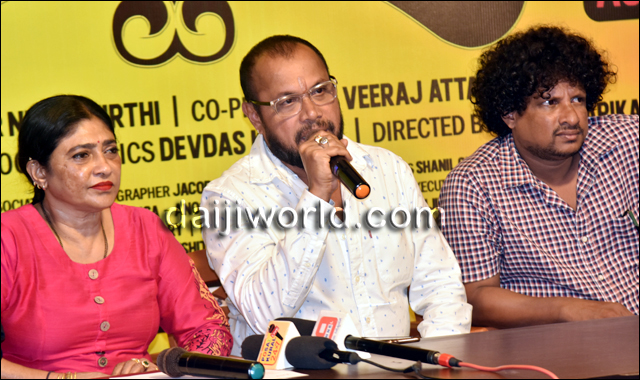 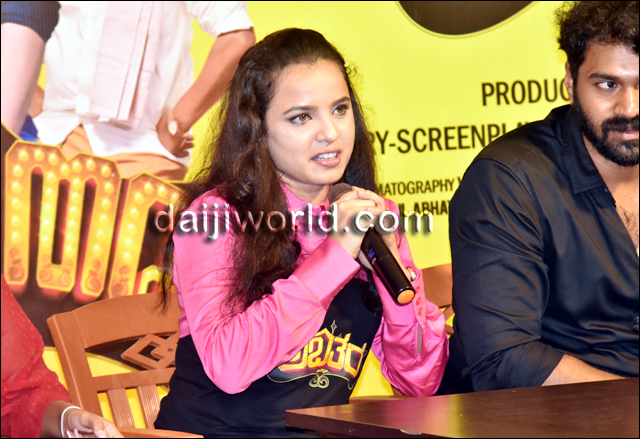 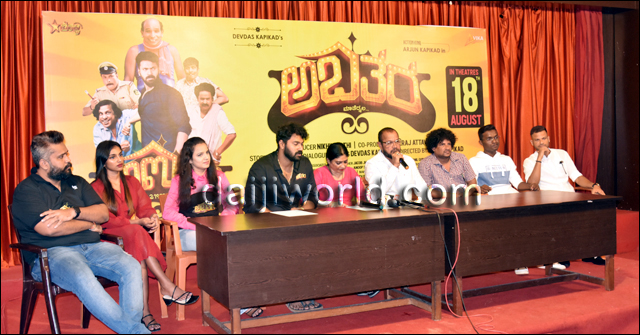 The movie is a package of a social message with good comedy. The film is made as per the expectation of the audience. The film has been shot in Mangaluru and its surroundings. Due to the pandemic, the release of the movie had been delayed. The movie will be released not only in the coastal areas, but abroad as well.

On August 16 and 17, the film will be premiered free of cost for the children of orphanage from Dakshina Kannada and Udupi.

The movie will have overseas release on September 2.

The song ‘Binner Baidina’ has received an overwhelming response in YouTube since its release.