Janotsava programme is slated to be held on August 28. Yediyurappa is invited for the programme by Bommai. During the discussion, present political developments and cabinet expansion were the focus, it is said. 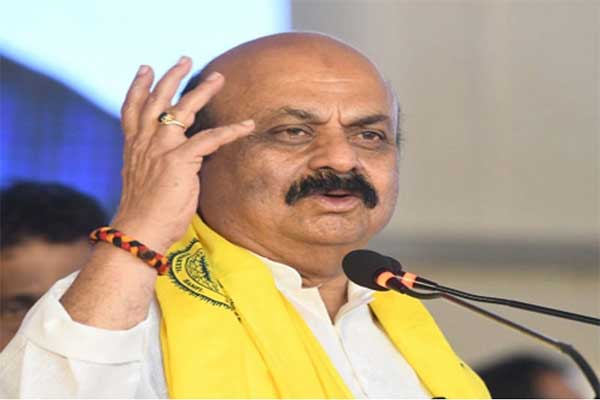 It is said that after August 15, some changes will be made in the cabinet. Some heads are likely to roll according to party sources.

Janotsava was decided to be held last month as Bommai completed one year as chief minister. However, it was cancelled at the last moment. Accusations were also heard that only one year achievement during the tenure of Bommai are highlighted without giving importance to the three year achievement of BJP as a whole. It is said that Yediyurappa had expressed anguish over this matter with the high command.

When Amit Shah arrived to Bengaluru, he had a separate discussion with Yediyurappa. It is said that he instructed state BJP leaders to take Yediyurappa into confidence and work. For the same reason, it is learnt, that Bommai met Yediyurappa and invited him for Janotsava.