Bantwal, Aug 8: A 11-year-old girl died after the saree supporting a swing she was playing on accidentally wound around her neck in Bantranja of Ananthady village in the taluk on Monday, August 8.

The deceased girl is Likitha, daughter of Shekar, a resident of Bantranja.

She was studying in sixth standard at Babanakatte school.

On the fateful day, Likitha had skipped school and stayed back at home. She was playing on the swing when her father Shekar had gone out of the house with his wife Chandravathi. 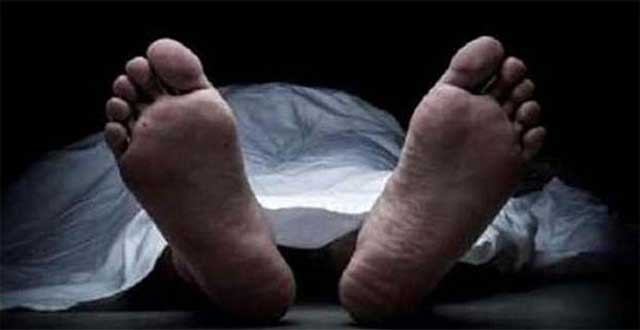 When Chandravathi returned she found her daughter hanging from the saree and screamed aloud. Alarmed by her cries, the neighbours rushed to the spot and released the girl from the knot. However, Likitha was already dead.

The police are investigating.