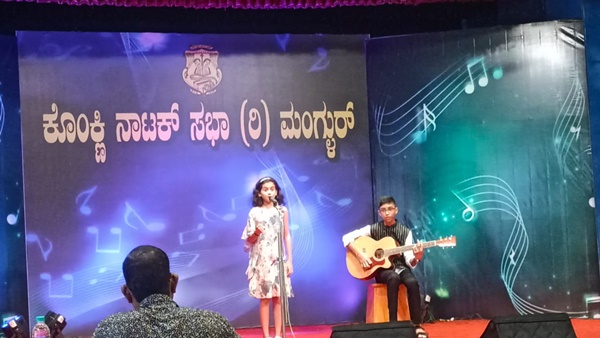 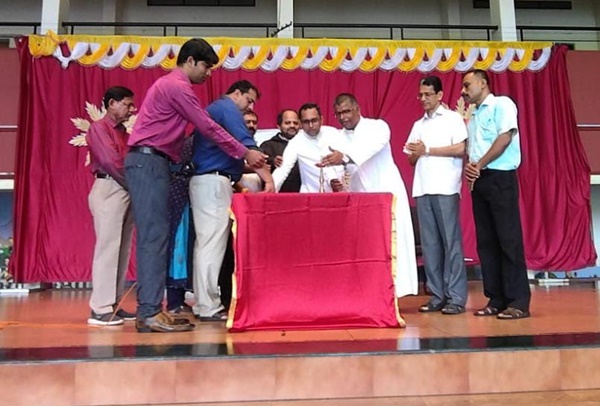 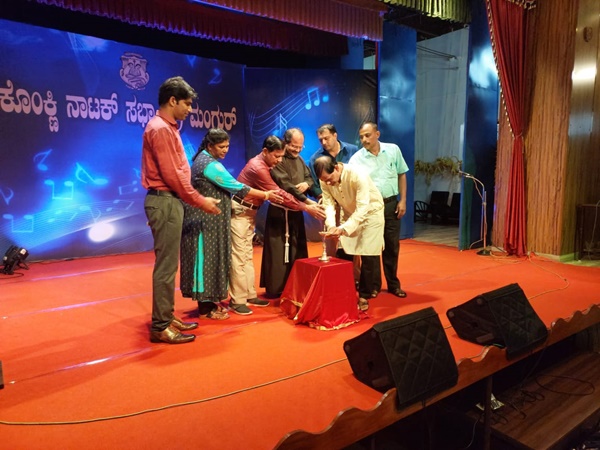 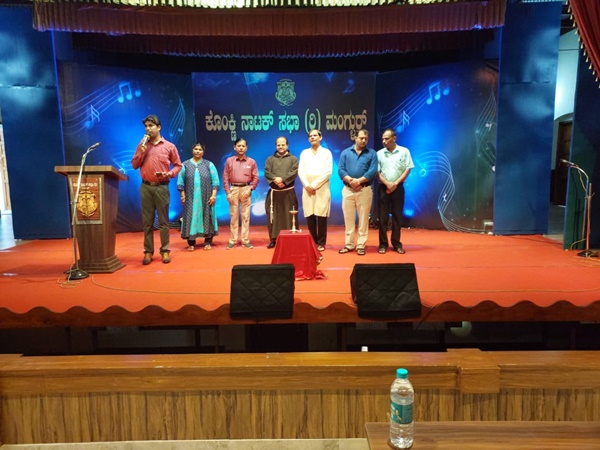 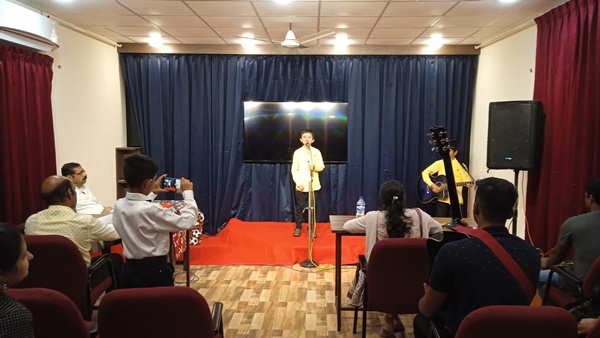 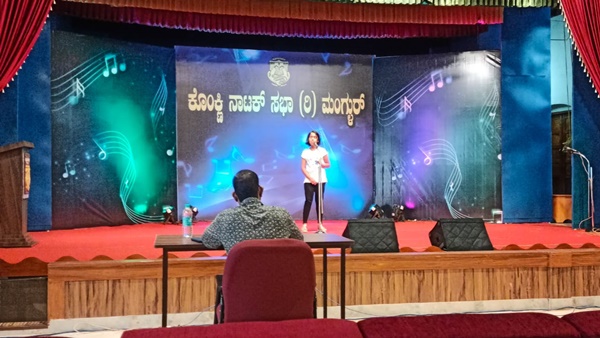 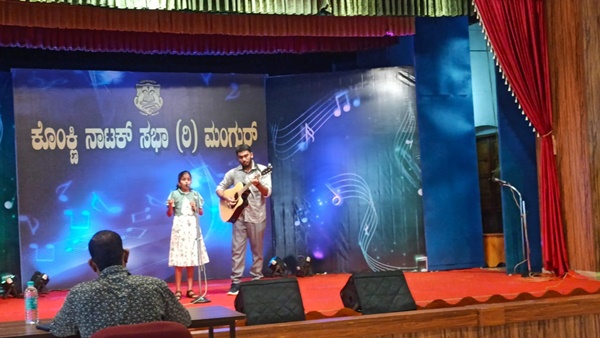 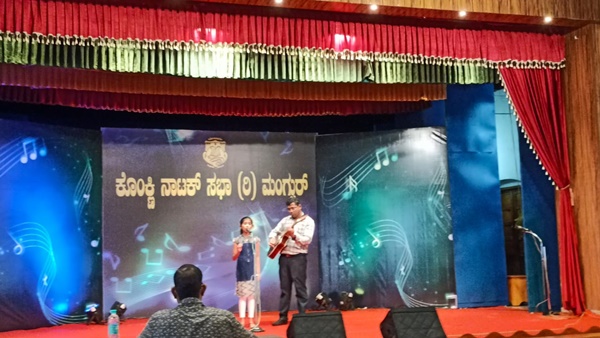 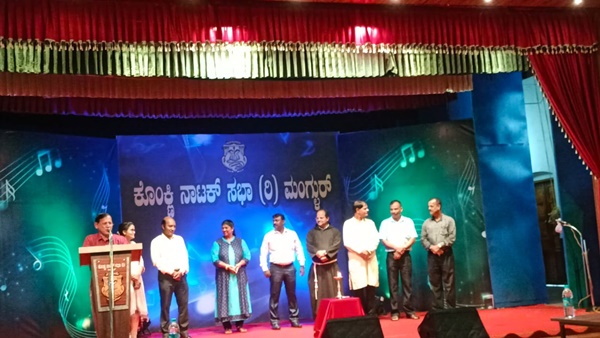 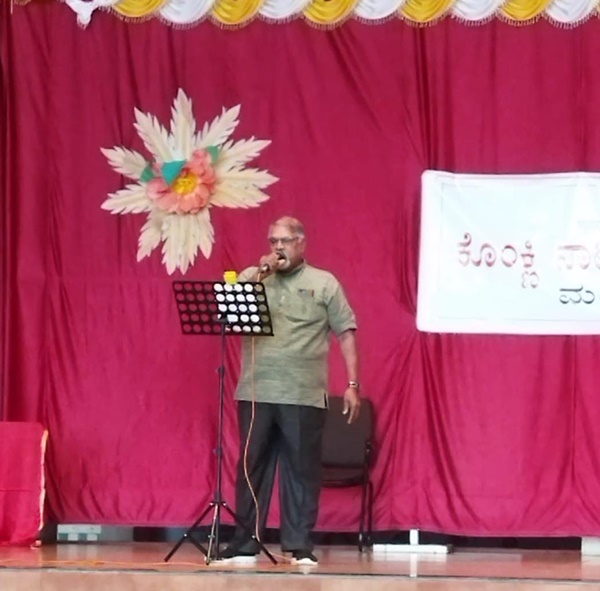 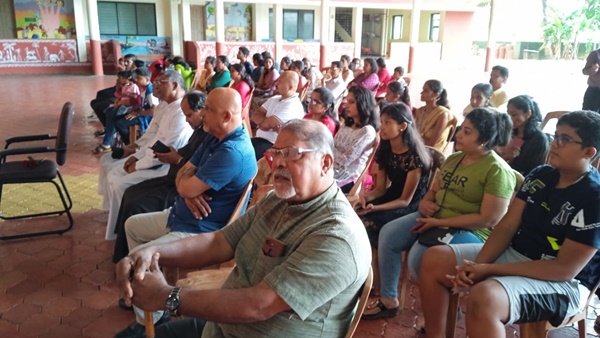 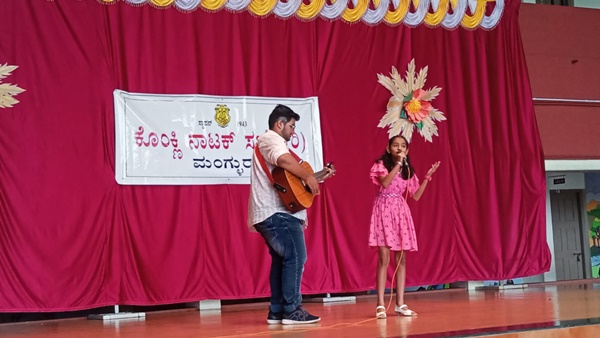 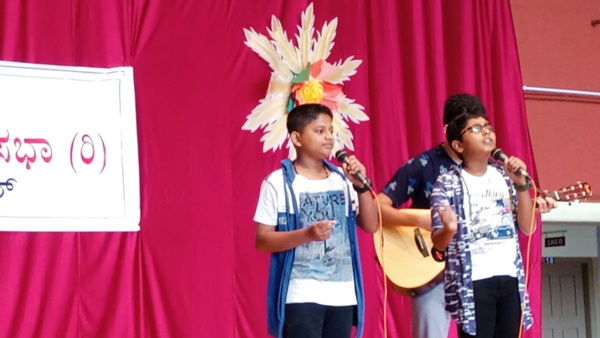 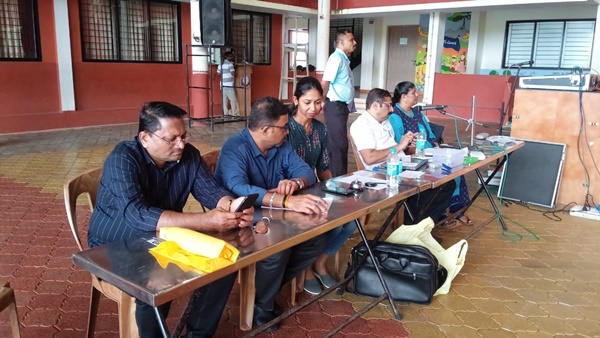 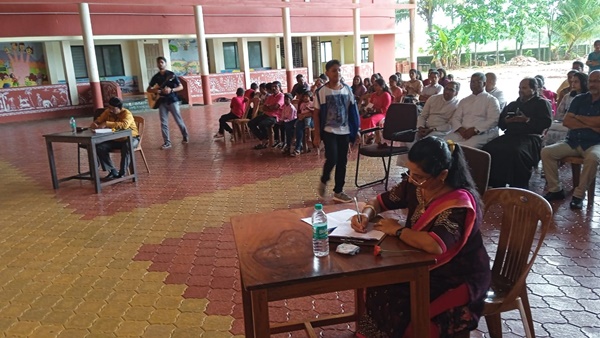 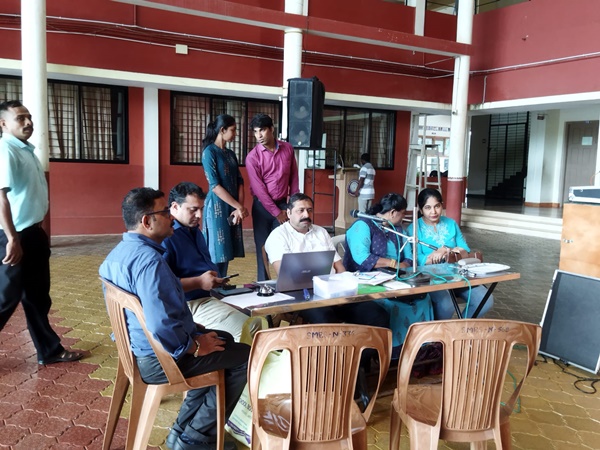 The total number of participants was 36. The judges were Jude Fernandes and Sylvia Burnis.

The vote of thanks was rendered by Floyd D’Mello.

The audition round in Mangaluru took place at Don Bosco Hall.

The total participants were 79. The conveners of competition were Joseph Pinto and Gladys Pereira.

Angelore unit of KNS assisted in conducting the competition here.

The results of above 15 years category of the singing competition will be announced after the competition of the Mangaluru audition round.

The following participants have been qualified for the second round which will be held on September 25 at Don Bosco Hall here: 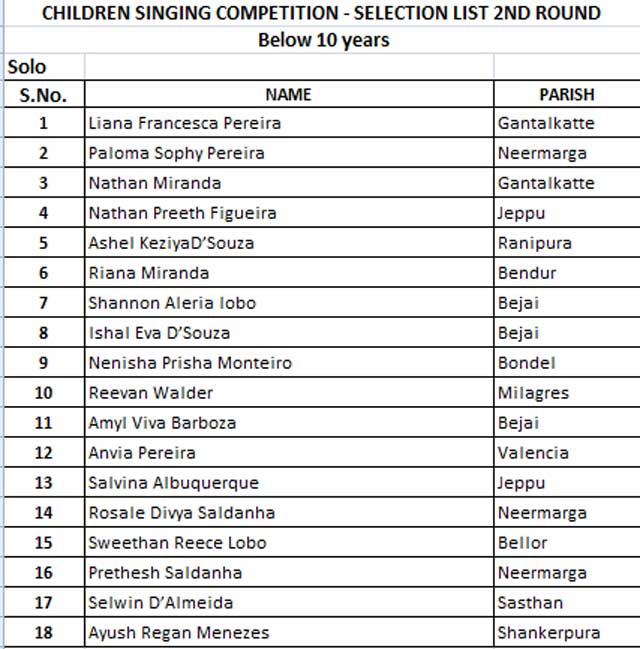 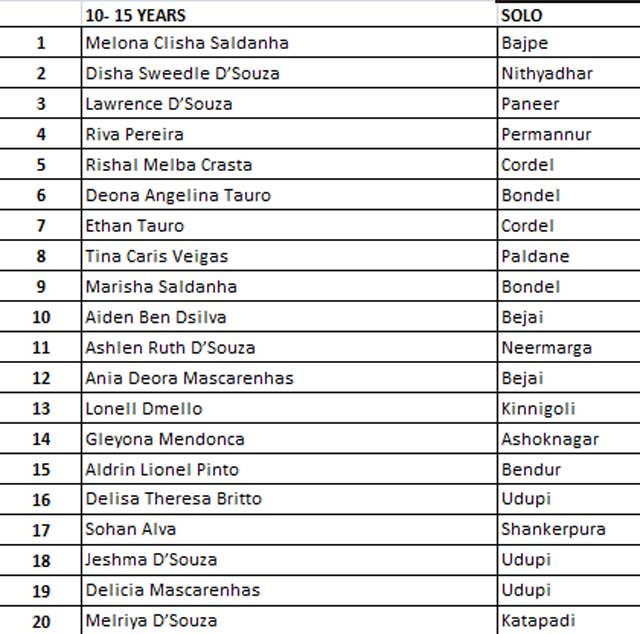