Speaking to media persons while taking part in the Walkathon from Town Hall to Kanteerava Stadium organised by the Vascular Surgeons Association to mark the World in Bengaluru on Saturday, he said the State Government was taking advance precautions across Karnataka. 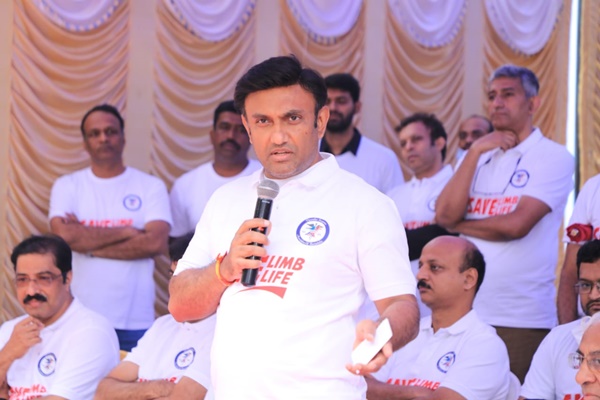 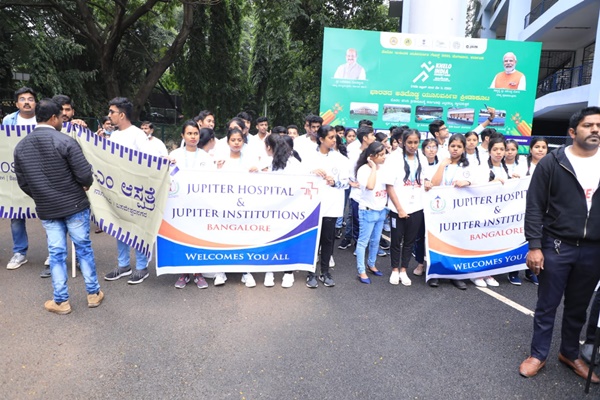 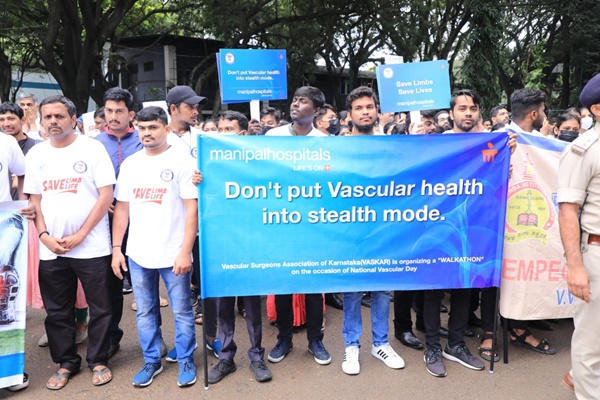 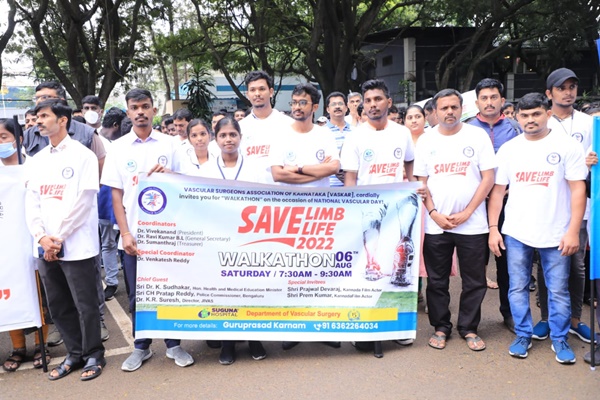 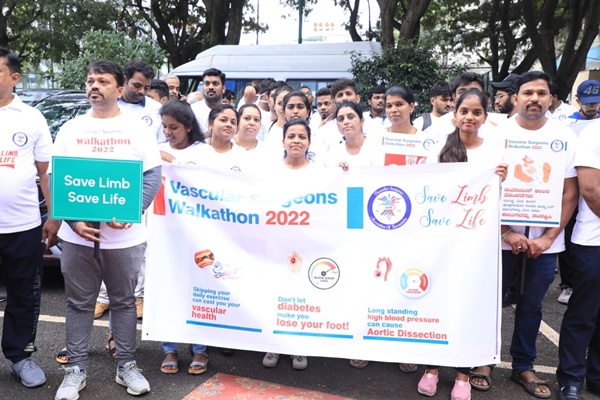 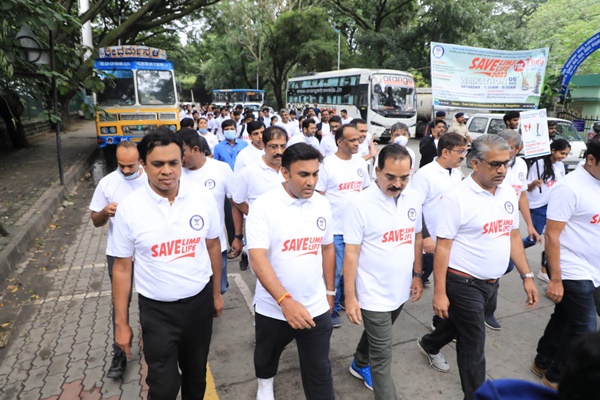 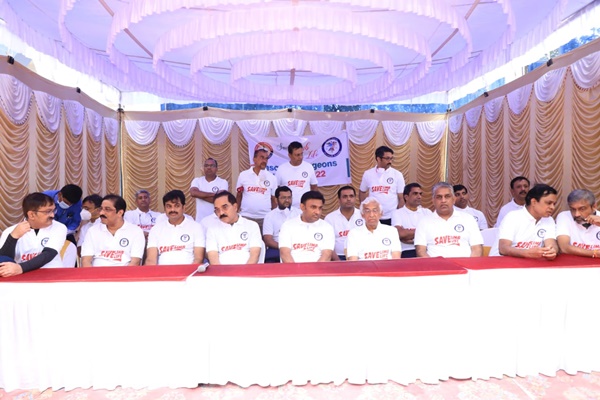 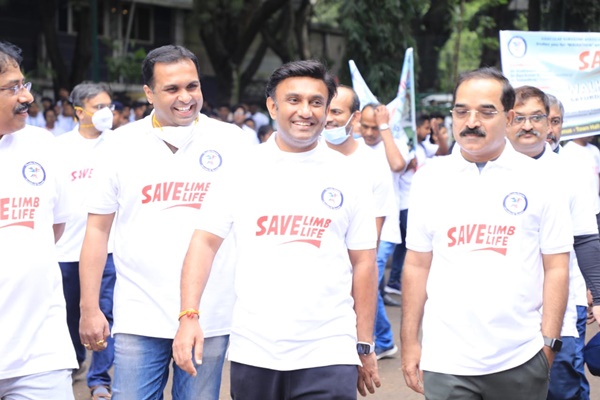 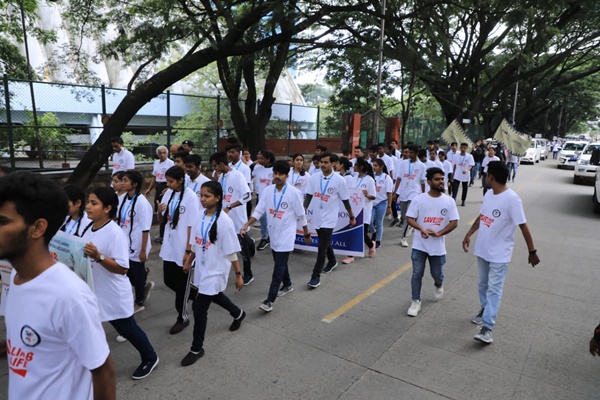 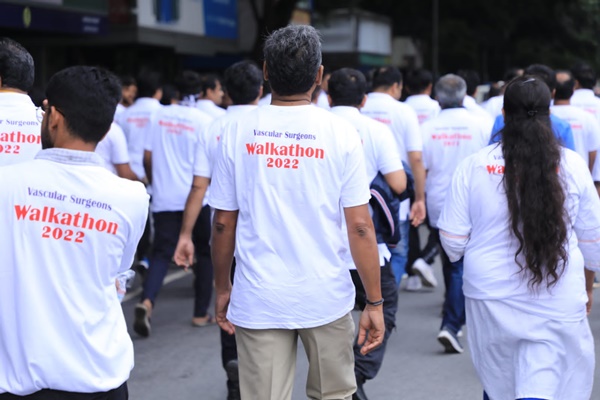 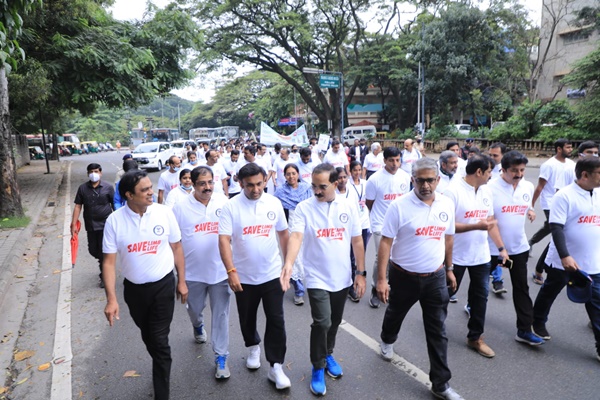 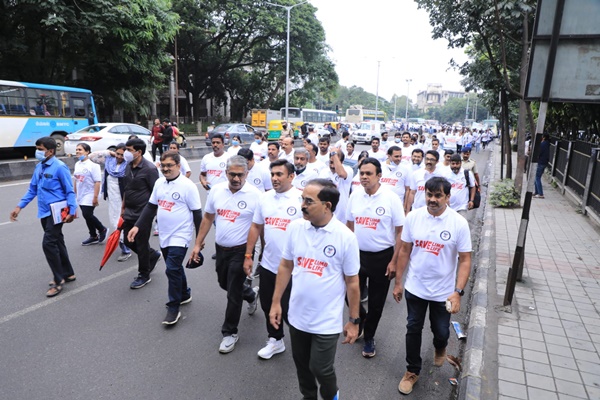 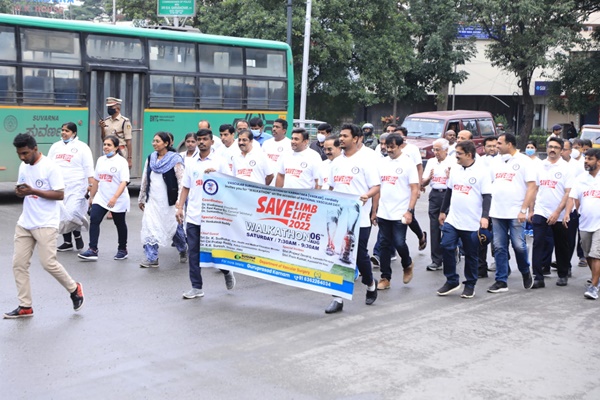 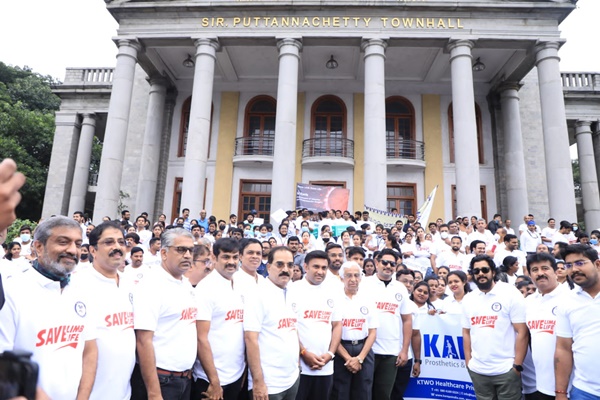 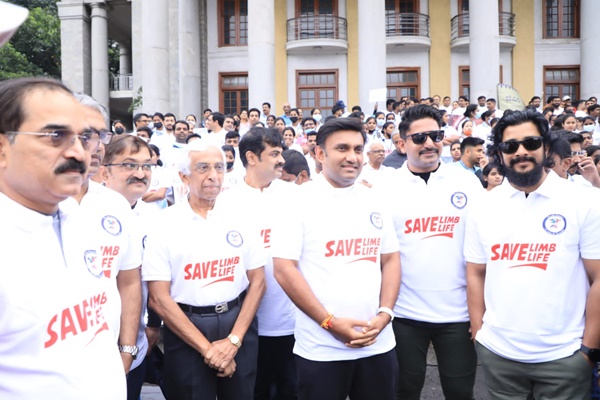 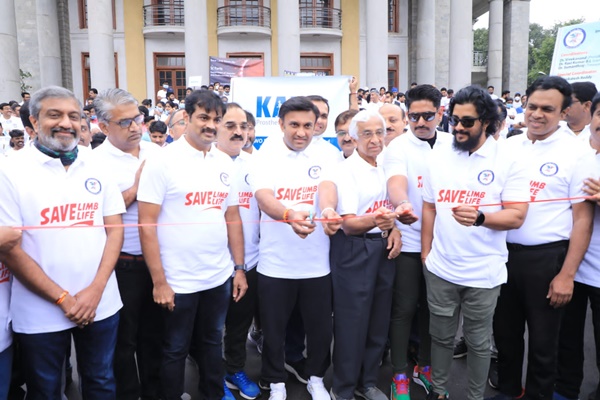 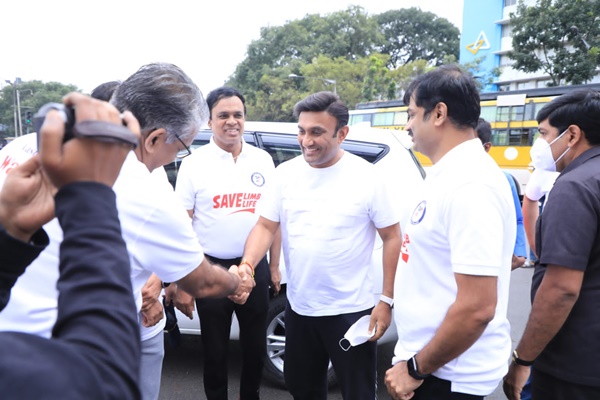 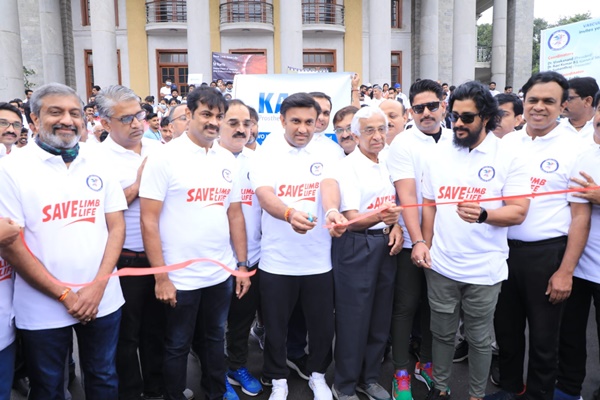 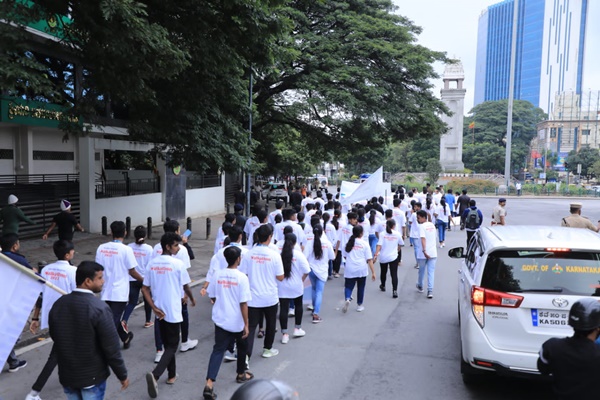 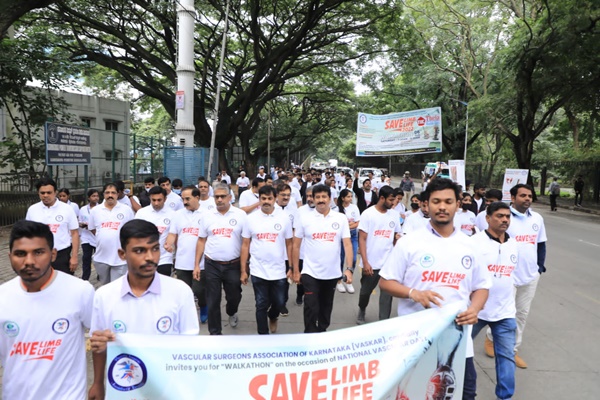 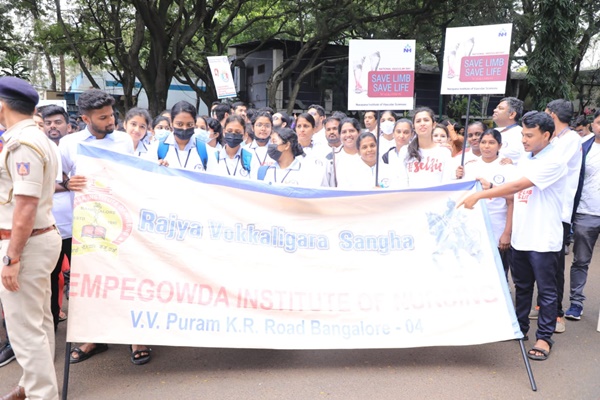 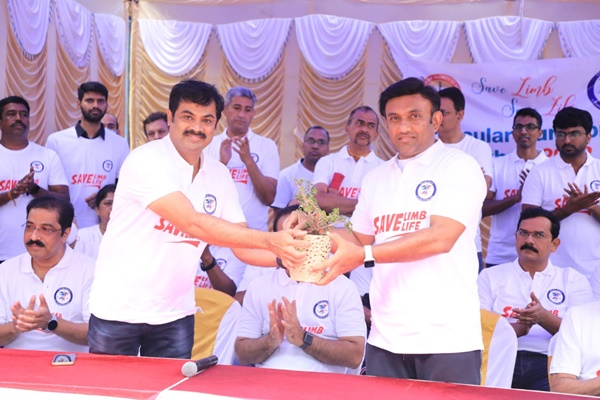 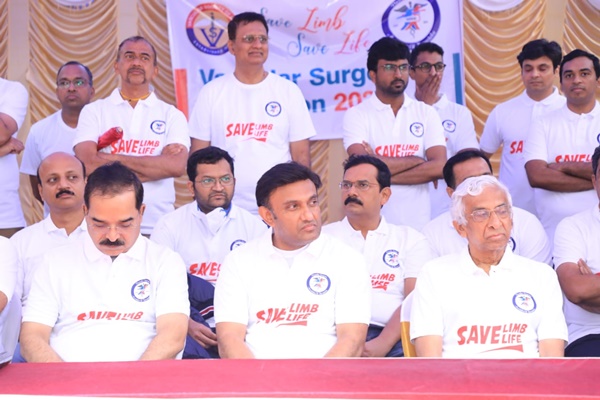 He said a traveller from Ethiopia was suspected to have monkeypox but investigations revealed that the person was having smallpox. “We need to be careful in handling international travellers arriving in the State,’’ he said.

Dr Sudhakar said the monkeypox can be detected mainly through skin rashes. However, it will become manifest only after 3 to 4 days after infection as in the case of Covid.

The minister said it was necessary to create awareness on the vascular problems as the country did not have sufficient vascular surgeons.

He pointed out that the traffic police, teachers and surgeons as well as medical professionals generally keep standing for longer duration than ordinary problems and are prone to vascular problems.

It is necessary to be careful about proper blood circulation in the veins and every person must be encouraged to have regular light exercises. Diabetic persons must be more careful, he added.