Mangaluru: Head constable on duty dies due to cardiac arrest

Mangaluru, Aug 6: The head constable of Konaje police station fell ill while on duty and died on Saturday, August 6.

The deceased is identified as Jagannantha (44). He was an officer of the 2000 batch. 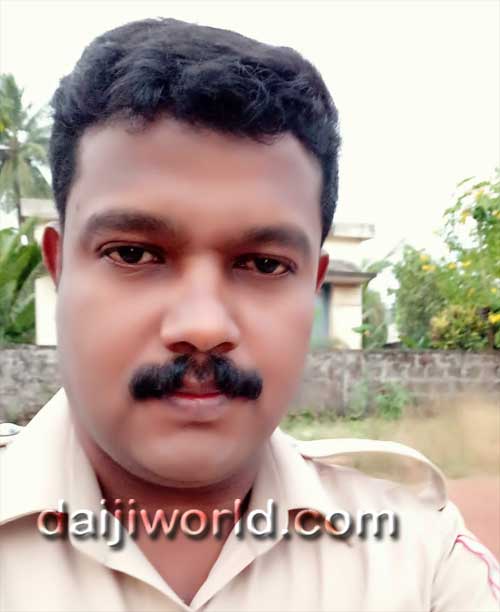 Jagannantha fell sick while on duty on Saturday morning. He was rushed to a private hospital for medical treatment. However, he succumbed a little later. Cardiac arrest is the reason for his death.

He was a native of Savanoor in Puttur taluk and is survived by wife and two daughters.