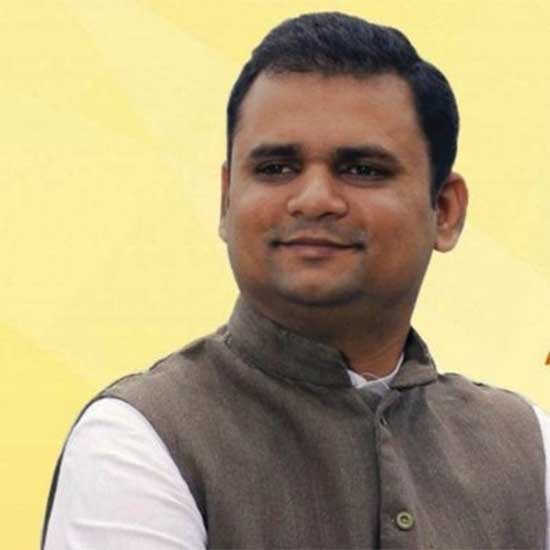 Shortly after the vote-count, Deputy Speaker Narhari Zirwal announced Narwekar as the new Speaker amid cheers from the treasury benches.

Later, in their speeches, Shinde, Fadnavis, Pawar congratulated and welcomed the new Speaker, and expressed hope that he would continue to take forward the glorious legislative traditions and ensure smooth functioning of the House.

The elections were held by a division of votes on the first of the two-day Special Assembly Session ordered by Governor Bhagat Singh Koshyari, last weekend.

On Monday, Chief Minister Eknath S. Shinde, supported by the BJP, will seek a 'vote of confidence' in the new government sworn-in on June 30 after the collapse of the MVA government.