Panaji, Jul 2 (IANS): Reacting to the removal of Eknath Shinde, now Chief Minister of Maharashtra, as leader of party (Shiv Sena), rebel MLA Deepak Kesarkar said that they will reply to it legally, but sender should introspect whether he is doing insult to the people of Maharashtra or not.

The letter said: "You have been indulging in anti-party activities and have voluntarily given up your membership of Shiv Sena." 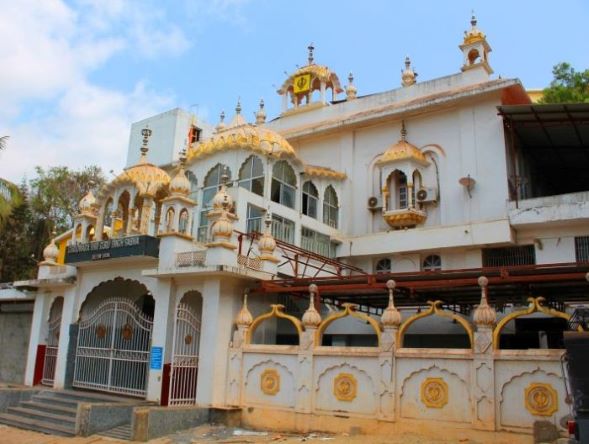 Kesarkar, who is still camping in Goa along with other rebel MLAs and Chief Minister Eknath Shinde, on Saturday addressed a press conference and said that Shinde has received a letter saying he has been removed as leader of the party organisation.

"There is one tradition that the leader of the House, who gets elected and becomes chief minister, doesn't limit to one party. He is the leader of all parties in the House. This is why he is called the leader of the house. When he enters assembly, ruckus or business taking place gets paused till he sits on his chair. This is the respect to that chair," Kesarkar said.

"And when you say that you have removed the leader of the house from the party, you need to think of the people of Maharashtra, whether you are insulting them or not," he said.

"Shinde is still our leader, all who had elected on the ticket of Shiv Sena had chosen him as leader of the organisation. Nobody can snatch it (right) from him, and those who tried it, we have approached the Supreme Court. I don't want to comment on it. But again and again such things are taking place," Kesarkar said.