Mumbai, Jun 28 (IANS): In an apparent softening of stance, Maharashtra Chief Minister Uddhav Thackeray -- who is also Shiv Sena President -- on Tuesday appealed to the rebel group camping in Guwahati to return and hold discussions.

"Many of you are in contact with us and are still emotionally connected with the Shiv Sena. The families of several have also got in touch with us and conveyed your sentiments to us," said Thackeray. 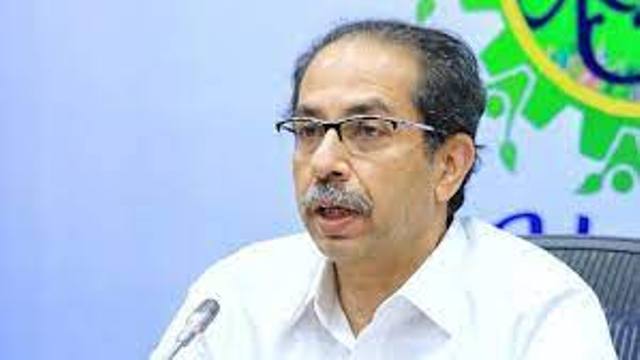 He assured that as the head of the Sena family, he respected their views and made it clear from his heart that till date "nobody is out of the party" though the (rebels) are stuck in Guwahati with all kinds of speculations.

"I appeal to you all. Come before me. Let's remove all the misconceptions among the minds of the people and the Shiv Sainiks," Thackeray appealed.

The CM said if they all sit together, they can definitely come up with a solution to the political imbroglio and cautioned them against falling prey to any kinds of wrong measures.

He made it clear that the respect and dignity the Shiv Sena accorded them, they can never get that privilege anywhere else.

"Come in front of me and present your views, let's work out a solution. I am still worried about you," concluded Thackeray.

This is at least the third direct appeal made by the Chief Minister to the rebels since the party crisis exploded on the night of June 21-22. The ruling Maha Vikas Aghadi was plunged into turmoil, when that night around 39 Sena MLAs and 11 others sneaked out to Gujarat and then to Assam to join the rebel faction headed by Minister Eknath Shinde.