Panaji, May 27 (IANS): Goa Pradesh Congress Committee (GPCC) President, Amit Patkar on Friday, without naming anyone, said divisive forces are disturbing peace in the country and urged people to be vigilant about such forces.

"I will not name the divisive forces who are dividing people of the country and Goa and disturbing peace, but we should be vigilant about them (their acts)," Patkar added. 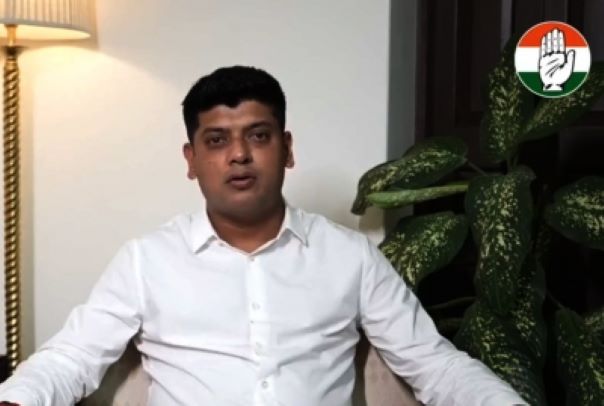 He paid homage to the first Indian Prime Minister, Pt. Jawaharlal Nehru on his death anniversary and said one should follow the latter's message that "peace itself is derived from strength".

"The government in power for the last eight years is trying to destroy the footprints of Nehru, but they won't succeed in erasing him from the hearts of the people," he said.

Patkar added that at the time when India couldn't even manufacture a needle during the initial years of independence, Nehru laid the foundation of 'Modern India'.

"Be it IITs, ITIs, Planning Commission, DRDO, ISRO or construction of dams, all were his ideas. He is known as an architect of 'Modern India'," the GPCC Chief added.

"Divisive forces won't be successful to erase him from the hearts of people," he added.