FIR against Karnataka seer for giving life threat to woman

Koppala, May 26 (IANS): Karnataka Police have lodged a complaint against a religious seer for allegedly giving life threat to a woman employee in Gangavathi town of Koppala district, police said on Thursday.

The complaint has been lodged against Kottur Swamiji of Kalmatha Peeth. He is also President of Kottureshwara Vidyavardhaka Sangha. 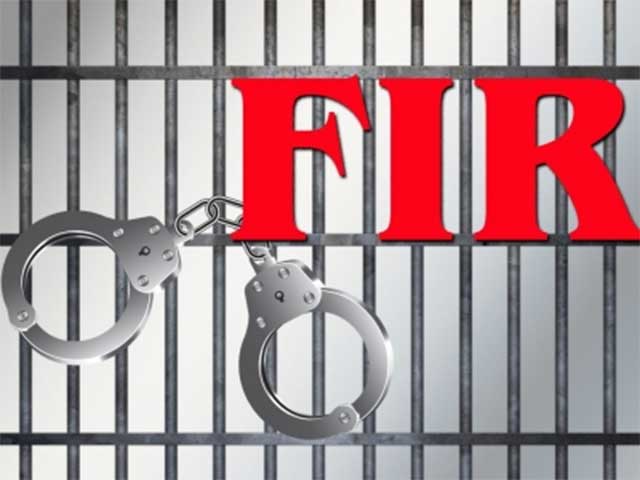 Kamalakshi a.k.a Niramala Mallaiah Swamy, a resident of Hirejantakal has lodged a complaint with Gangavathi City police station against the seer. The complainant worked as the cooking staff in the secondary school division. She has also lodged a complaint against colleague Basavalingamma.

The woman has alleged that Basavalingamma has assaulted her while she was working and threatened her that the accused swamiji has a pistol and he would get her killed.

Reacting to the developments, Kottureshwara swamiji has clarified that the woman was sacked from the job in March and hence has lodged a complaint to settle the scores with him, he said.

There were many complaints against her. Even after warnings and counselling, she did not improve. The decision was taken to terminate her in the committee, he said.