Mumbai, May 17: A 45-year-old woman was allegedly murdered at her Vasai home by a male friend. The accused has been arrested and he is said to be a family friend of the woman, the police said. However, the motive of the crime is not yet known, the police said. The incident occured on Monday afternoon, May 16.

On Monday, the accused, whose identity has not been revealed by the police, had visited Rebello's residence along with a female friend. It is not clear whether Rebello also knew the woman visitor. 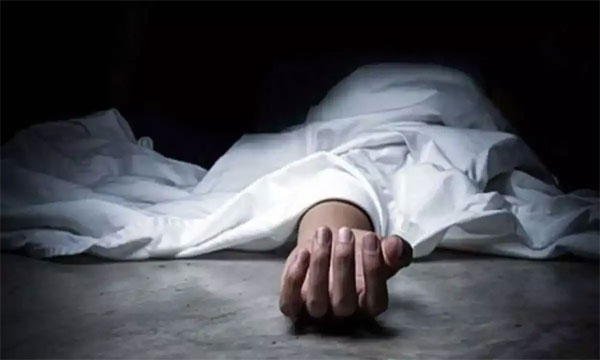 A preliminary probe has revealed that Rebello and the man got into a fight, following which he walked into the kitchen, picked up a knife and slashed Rebello on the neck. He fled, even as the other woman watched in horror. The woman friend raised an alarm, alerting the neighbourhood.

Neighbours told the police that they rushed to the flat on hearing the other woman's screams. They said that they saw Sangeeta lying in a pool of blood.

A murder case has been registered at Manickpur police station. The knife used in the crime has been seized, said the police.