Mangaluru, May 12: Sr Juliana D’Souza has been elected as the assistant general of Sisters of St Joseph of Tarbes congregation during the recent chapter which was held in France.

Born in 1964 being a second child out of nine to late Paul D’Souza and Florine D’Souza from Admar, Mudarangady, Sr Juliana had her early education at Admar Junior College in Admar, Mudarangady and joined religious profession in 1982. She took her first religious vows in 1986 as Sisters of St Joseph of Tarbes, Bengaluru and completed her Nursing Training in Fr Muller Hospital, Kankanady, caring for the sick and elderly from 1986 to 1991. 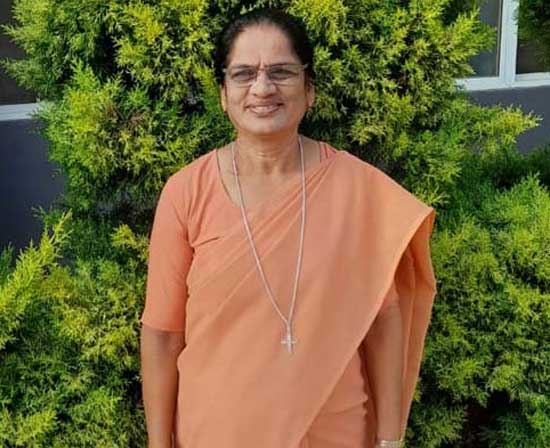 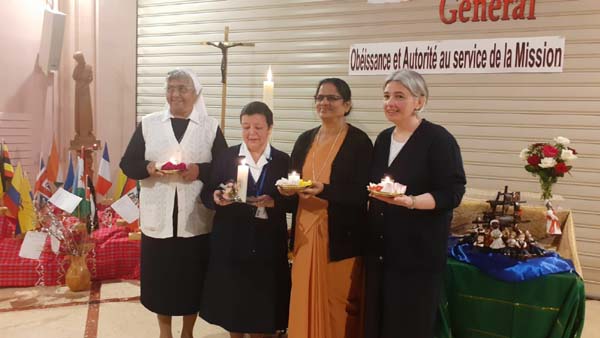 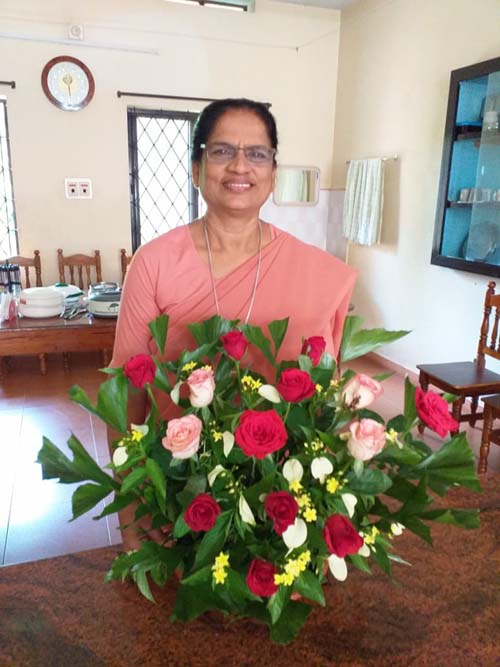 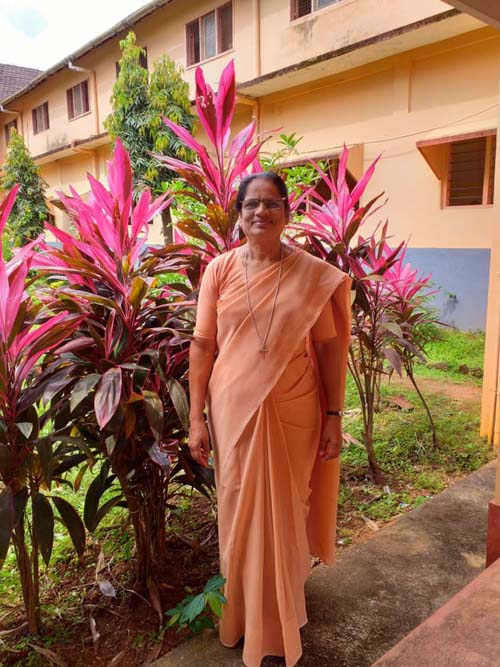 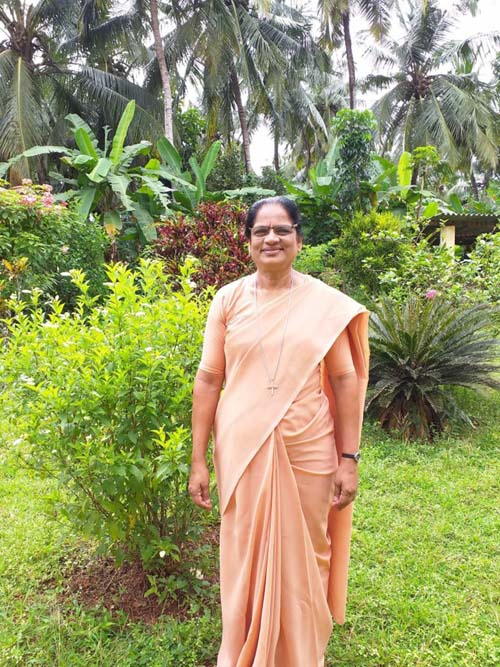 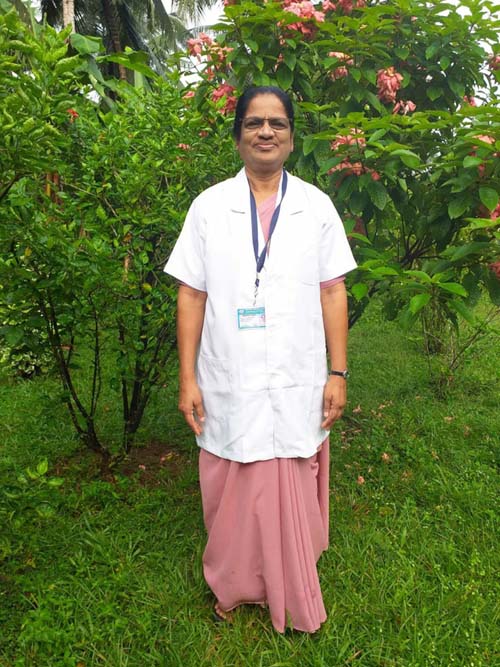 She took her Final Profession in 1992 at Sisters of St Joseph of Tarbes, Bengaluru. She became the superior at Khammam Andra Pradesh in 1994, she has served as a novice mistress and superior from 1994 to 2004 at Mysuru province and from 2004 to 2009; in 2009 she became the superior and counsellor in Karnul, Andra Pradesh, and in 2013 she took charge as provincial of Mysore province, in 2019 assistant provincial and superior in Puttur, and now in 2022, elected as assistant general in France.

Being a very simple, accessible, down-to-earth and dynamic person, she has excelled in academics as well as in spiritual matters.

The congregation of the Sisters of St Joseph was founded in the year 1843 in France, by six young girls who had a special experience of God, urging them to live a life of contemplation. Living together in communion they became sensitive to the needs of the people around and responded enthusiastically to their call to educate children, care for the sick and undertook many forms of service.

In 1881 at the request of Fr Maury, the director of the Society of the Foreign Missions in Paris. Five sisters were sent to India. They are Sr Ansleme, Sr Marie de l’Assomption, Sr Aurelien, Sr Gervasie and Sr Marie Flavie.

On April 13, 1882 the pioneers to India left the Mother House. They arrived in Pondicherry on May 11, 1882 and in Bengaluru on May 13. On May 31, 1882, the five Sisters cheerfully set to work at the Bowring Hospital. Though the Sisters could alleviate the physical pain of the patients, they were powerless to comfort the patients in their spiritual distress, due to their language handicap. None of them knew English, leave alone any local languages. The language they all knew was the language of love which they communicated through example and devotedness.

On June 3, 1889 St Francis Xavier School for European and Eurasians girls was established. On August 21, 1899 a school for the Indian children was established. It was named Rajamma Thamboochetty School after the name of its Benefactress.

The charism of the Sisters of St Joseph of Tarbes is, “Rooted in the love of the Father, the Son and the Holy Spirit we are called together, to be for God and to be for others, to live and build Communion in our communities and the in the world.”