Bengaluru acid attack case: No clues on accused despite all efforts, says police

Bengaluru, May 12 (IANS): Amid concerns over the perpetrator of an acid attack on a 23-year-old working woman in Bengaluru last month being still at large, the city police chief admitted on Wednesday that the accused disappeared without leaving any clues and is still to be traced.

Bengaluru Police Commissioner Kamal Pant said: "The efforts that are being put into this case have never been put to any other case this year. No case has ever received such efforts and attention ever. The investigations have shown that the accused had preplanned the act and told his family to vacate the house and disappear." 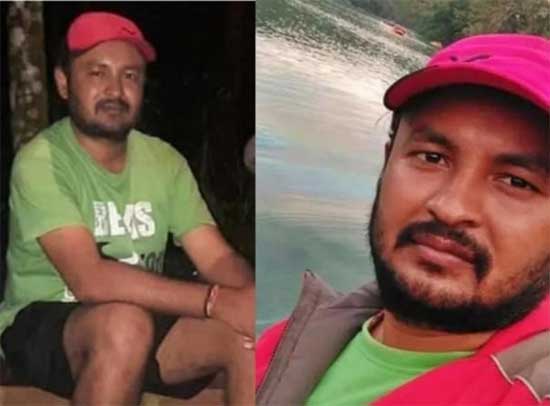 Special teams have been formed to nab the acid attacker Nagesh, he said.

"The accused has conspired and committed the crime. He has left no clues. Police are putting in efforts to trace the attacker. He will be arrested soon," he added.

Teams have been sent to different states and are also searching for him in all temples. The accused had taken all precautions before committing the crime and executed his plans, he said.

The police teams have been sent to all the places that he had gone before and intimation has been given to all possible places of his visit. He can't hide himself for a long time, he shall be arrested, Pant said.

Nagesh, a spurned lover, waited in an auto with the acid bottle until the victim reached her workplace on April 28. When she waited for the workplace to open, he chased and poured acid on her.

The police have detained the accused's elder brother and parents in connection with the case. They had also taken 20 other persons into custody. However, they have not succeeded to get any clues regarding the accused. The police said that the accused and victim studied in SSLC (class 10) in the same school.

Having suffered 36 per cent burn injuries, the victim had been operated on two times so far. She is still in the ICU but her vitals are normal.