Udupi, May 11: The Brahmavar police have nabbed the accused in the murder case of a mother daughter in Mullugajje within 48 hours of registering the complaint. A case of murder by strangulation of Mullagujje resident Cheluvi (28) and her 10-year-old-daughter Priya at night on May 8, 2022 was registered at Hiriadka police station by Devi, younger sister of the deceased woman. 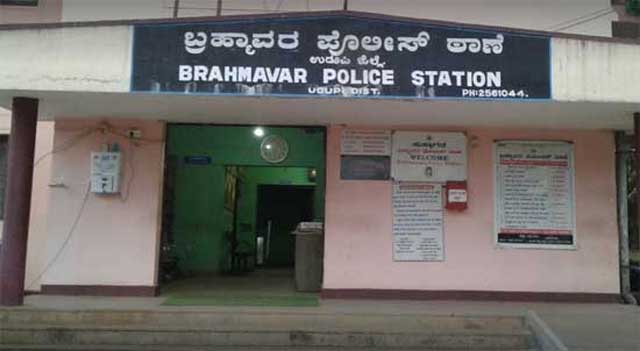 Suspect Harish is the distant relative of deceased Cheluvi. Harish is married and has two children. He used to frequent the residence of Cheluvi taking advantage of Cheluvi’s separation from her husband. Harish used to pester Cheluvi to marry him. Harish suspected that Cheluvi was speaking to another man over the phone.

He had gone to her house on May 8, argued and quarrelled on suspicion with Cheluvi that she would speak to another man on the phone after her daughter went to sleep. Harish turned revengeful and murdered Cheluvi after strangling her with a shawl when she was asleep. Harish was afraid that the daughter of Cheluvi may testify to the murder in the court. Therefore, Harish strangled and killed her also. Harish fled the scene after robbing Rs 50, 000 worth of gold chain from the neck of Cheluvi and an Oppo mobile phone that was used by her.

Udupi, May 11: The mortal remains of a mother and her daughter were found in a house in the Atradi gram panchayat limits near the Madaga Anganwadi centre. Police sources say both of them are suspected to have been murdered as per the investigation.

Though it was initially rumoured that mother Cheluvi was killed by her former husband, the case took a curious turn and is now suspected to have been killed by her lover. 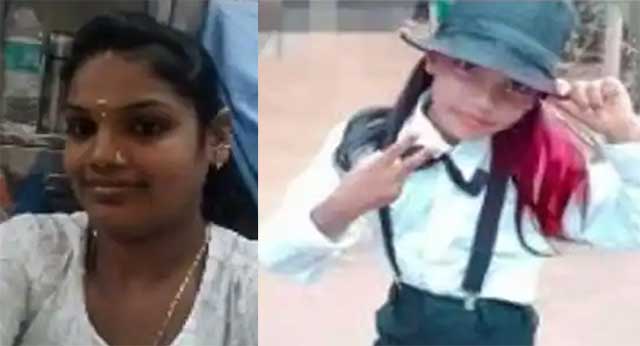 It is believed that Cheluvi was in love with a distant relative who was in touch with her as he used to visit her house once a week.

Police have intensified the investigation and are suspecting the lover’s role in the murder.