Bengaluru, May 8: Chief Minister Basavaraj Bommai has called upon the Mudaliar community to make its own contribution to the education sector by opening education institutions in Bengaluru.

The Chief Minister in his address at the Diamond Jubilee Celebrations of Mudaliar Sangha at Prakash Nagar in Bengaluru said the Mudaliar community should draw up good programmes for development in the education sector. 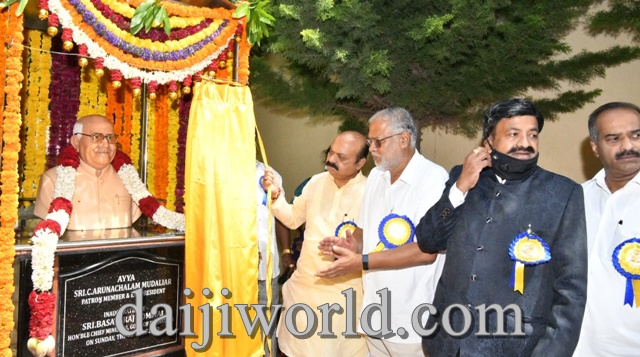 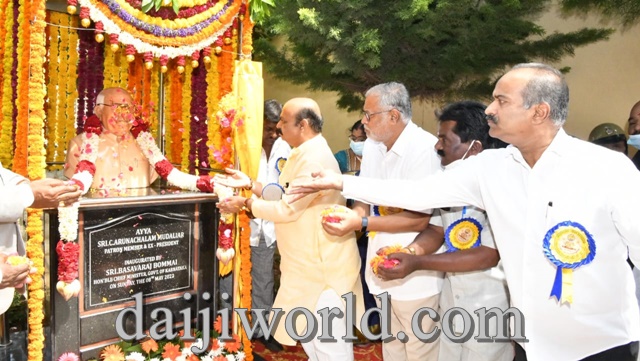 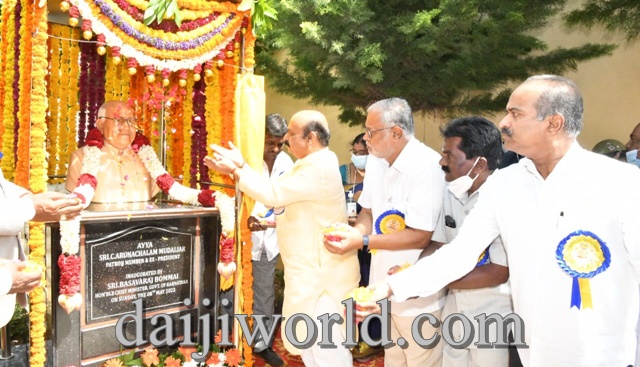 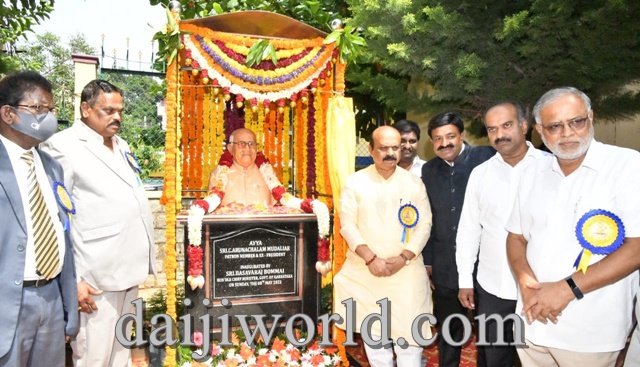 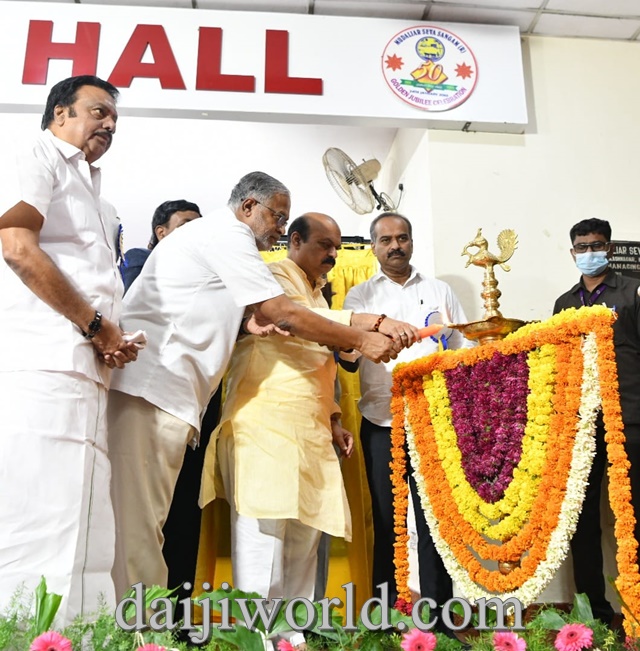 In urban areas like Bengaluru the population is huge and government schools are few. The high fees in private schools has put the poor and the middle class in hardship. He said the State Government would extend full cooperation if Mudaliar and other communities come forward to open their own education institutions.

Institutions opened by such communities would provide ethical and quality education for the children. Community participation with social responsibility is essential to bring social change. All organisations in Bengaluru should give importance for education, Bommai said.

Bommai asked the communities and social organisations to join hands with the government in the task of building the State.

``Mudaliar community is a prominent community spread across South India which was close to the rulers historically. The community has played a major role in formulating various development plans for the State,’’ Bommai said.

Recalling the contribution of Arcot Narayanaswamy Mudalia, Bommai said: ``Arcot Narayanaswamy has left his footprints in the history of Mysore province. He was instrumental in building the Athara Kachari, which is the present day Karnataka High Court building and many such landmark structures in Bengaluru. Similarly B R Manickam had a big role in construction of Vidhana Soudha, Vanivilas hospital and Russel Market in Bengaluru.’’