The Basava Jayanti was organised by Basava Vedike in Bengaluru. 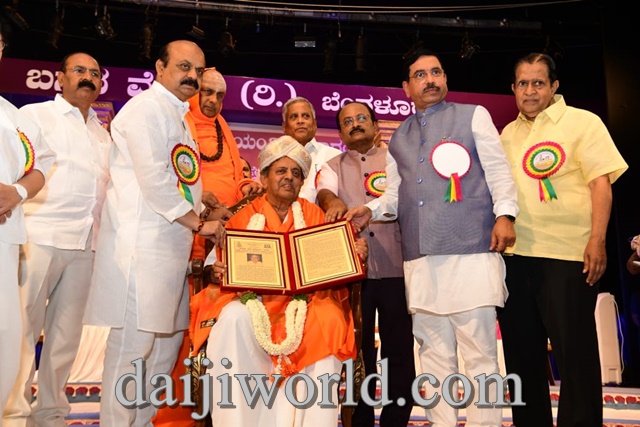 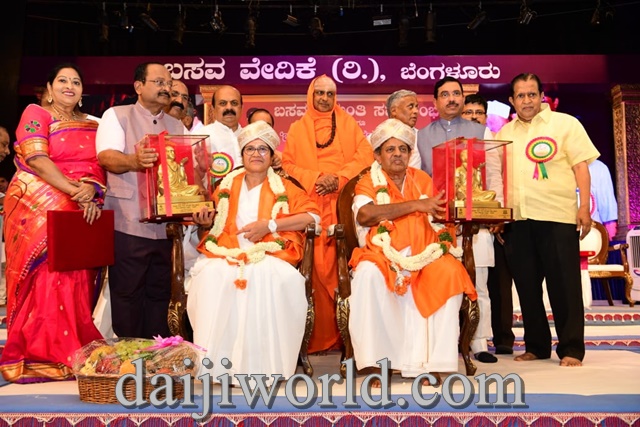 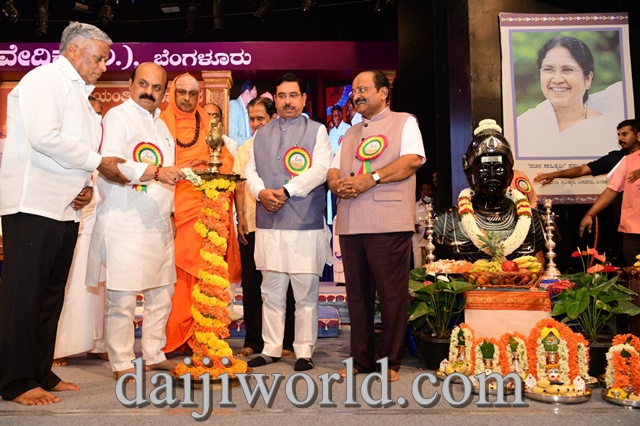 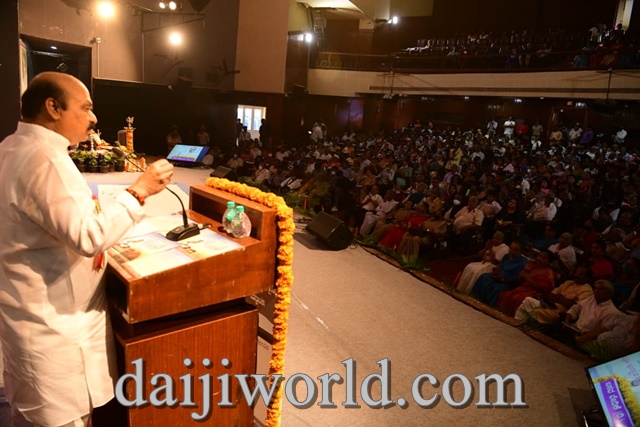 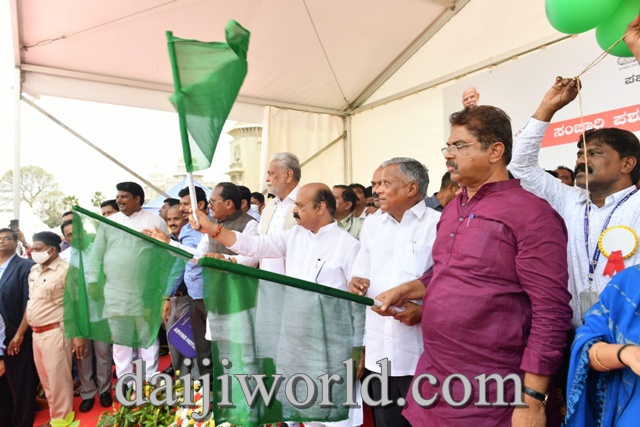 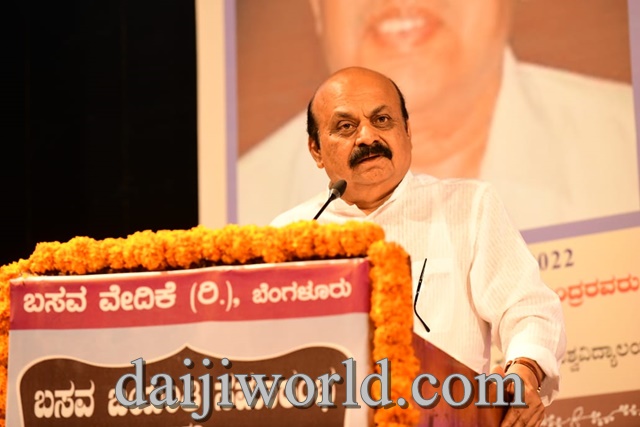 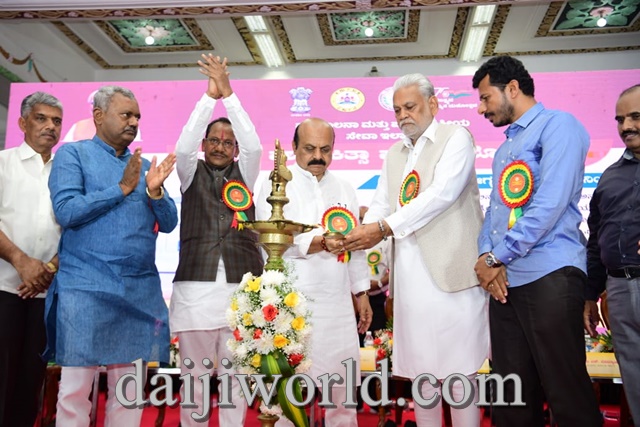 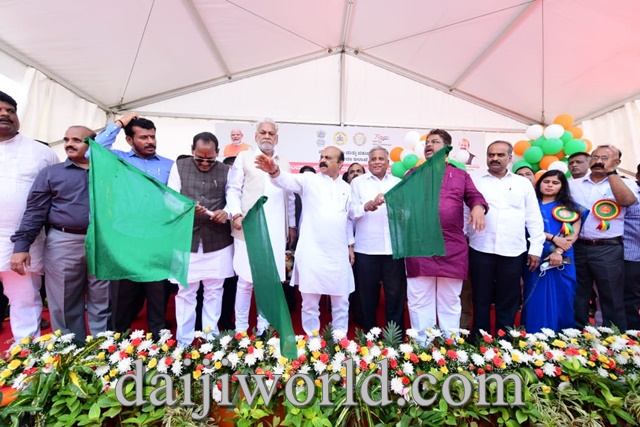 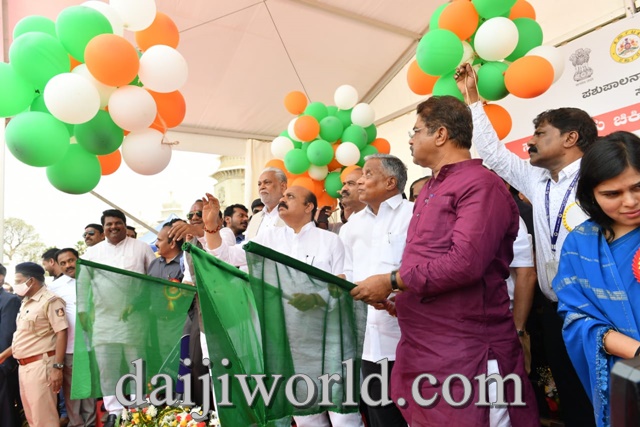 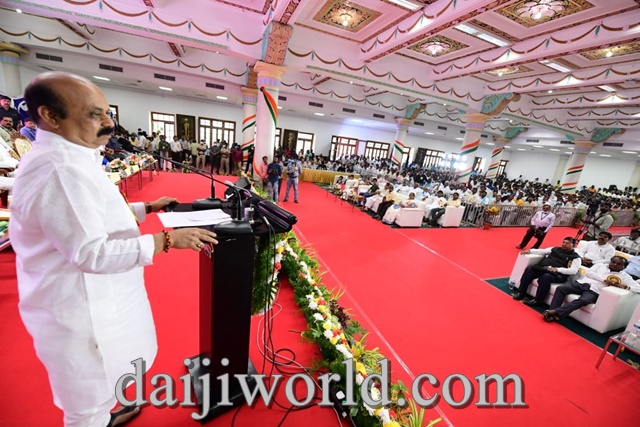 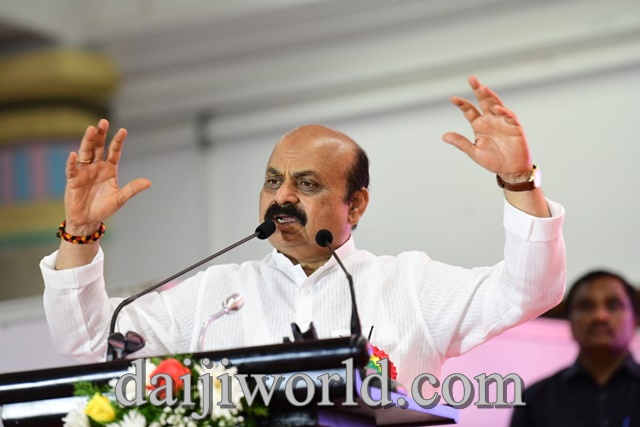 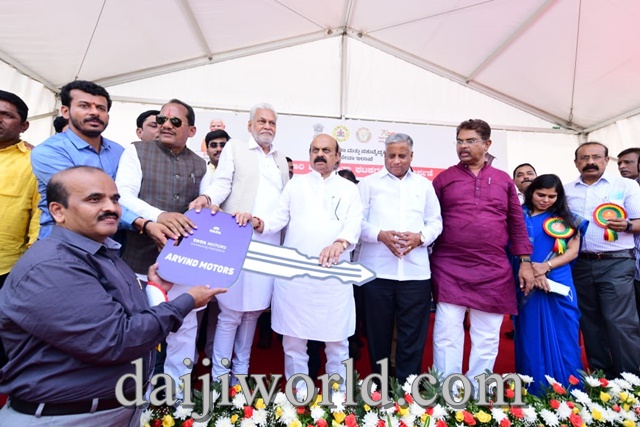 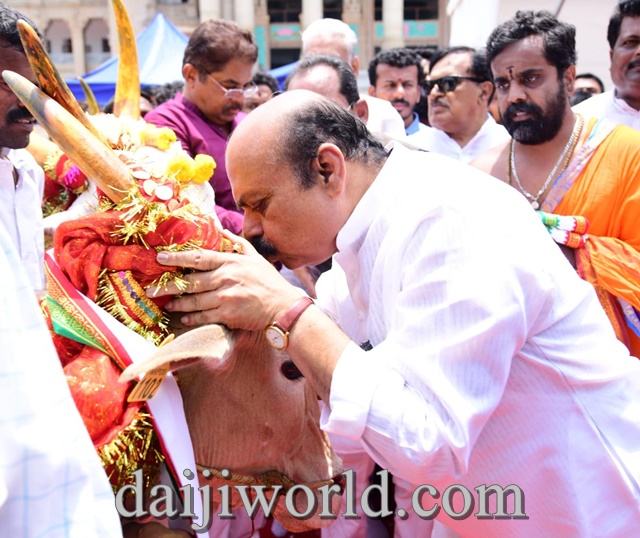 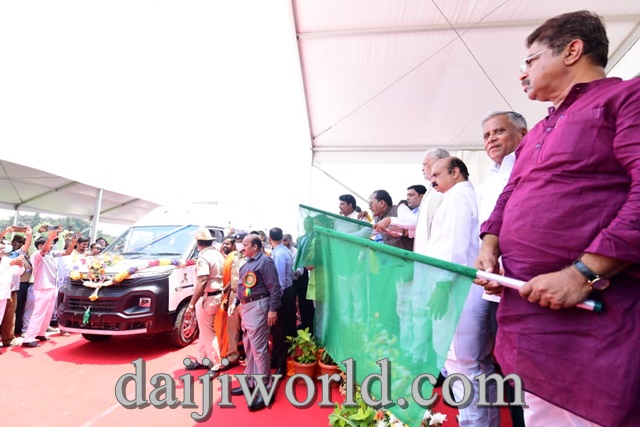 Speaking at the function, Bommai said the State Government was working on the principles laid down by Basavanna, who said work is worship and wanted equal opportunities and equal treatment to all. The Chief Minister said Prime Minister Narendra Modi’s slogan, Sabka Saath-Sabka Vikaas, was nothing but elaboration of Basavanna’s preachings and serving the poor.

``Basavanna was a great humanist and his vachanas have lessons for all,’’ the Chief Minister said and mentioned that Basavanna believed in and worked for social transformation.

Bommai said all followers of Basavanna must think deeply on the preachings and ideology of Basavanna. ``We have to purify ourselves and our hearts to live in the path of righteousness,’’ he said.